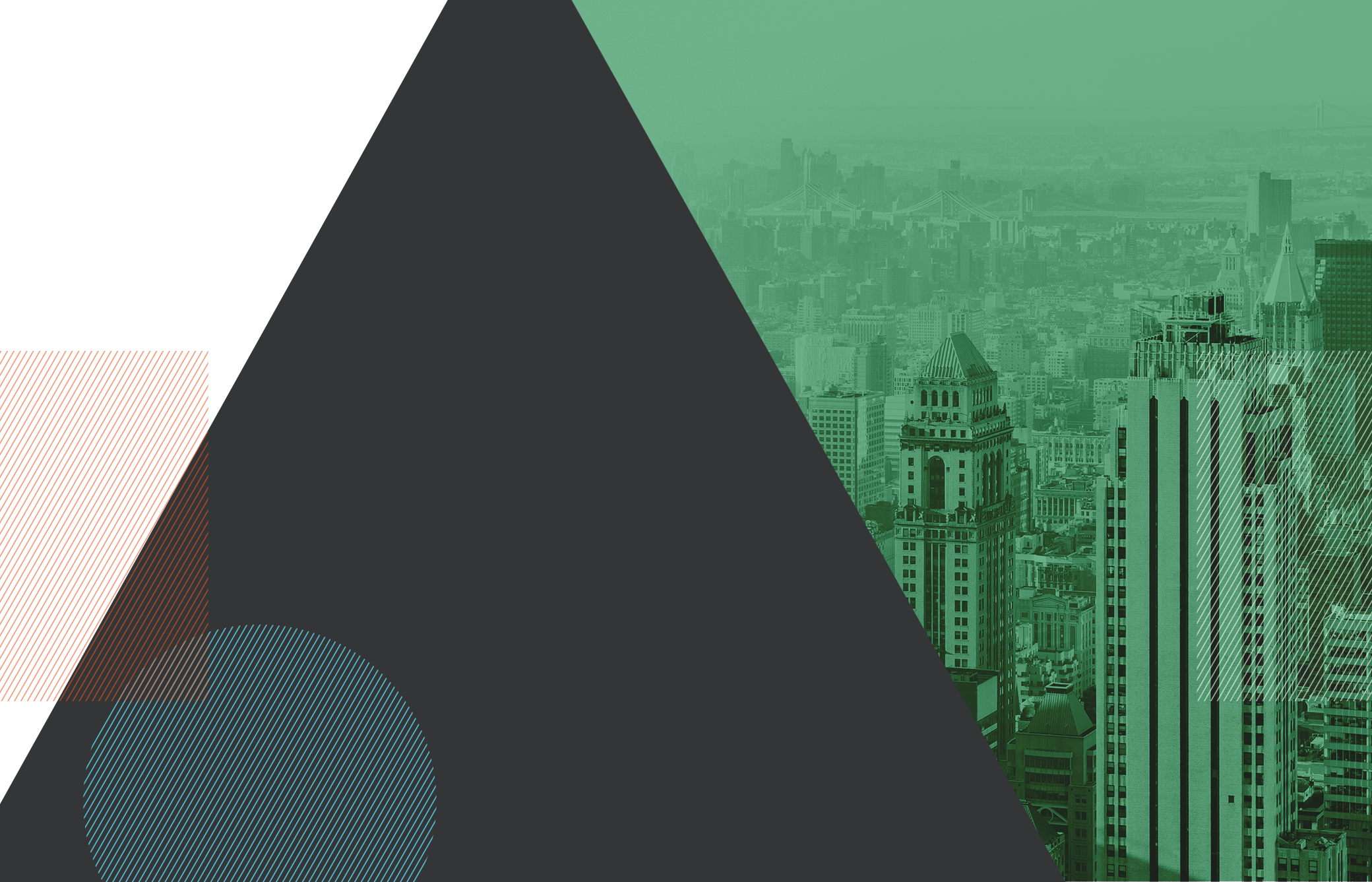 When Nina Perez and her husband, both 35, couldn’t find acceptable, affordable child care for their two-year-old daughter, they convinced her retired parents to move from Miami to Silver Spring, Maryland (in the Urban Suburb of Montgomery County), where the younger couple have lived for 10 years.

“I’ve been a child-care advocate for a long time,” said Perez, who works as the national campaign director at MomsRising Together & MomsRising Education Fund. “I knew how hard it was to afford child care, knew how hard it could be. The reality is the research does not prepare you for what you end up finding.”

They were aiming to spend between 7% and 13% of their household income on child care and couldn’t find an acceptable option to suit their needs.

Under President Biden’s American Families Plan, introduced in April 2021, low- and middle-income families would pay no more than 7% of their annual income for “high quality child care” for children under 5.

“Families are currently paying as much as five times this amount,” said Erin Robinson, Campaign Manager, Early Childhood Policy at the Center for American Progress. “Right now, due to a lack of public investment in child care and the underlying financial challenges facing the industry, only 1 in 7 children who are eligible for child-care subsidies in the U.S. are receiving them.”

The Covid-19 pandemic has been devastating for young families, defined here as families that include children ages 6 or younger.

“The child-care picture has changed, with more than four of every five centers experiencing staffing shortages and more than one in three saying they are considering leaving or shutting down this year, according to a recent NAEYC survey, so the struggles families were facing before the pandemic have now intensified,” said ZERO TO THREE Chief Policy Officer Dr. Myra Jones-Taylor.

Despite her employer paying FMLA costs and having flexibility, Perez said it still made more sense to move her parents, Cuban immigrants who live on a fixed income, to Montgomery County, Maryland, where the cost of living is higher. “We’re asking them to pay more, there were disadvantages. It comes at a sacrifice to them. But with all the messiness it still made more sense than getting outside child care.”

Indeed, many young families have found themselves depending on help from grandparents to offset the cost of child care. This has been especially true during the pandemic for parents of young children who have been working from home, struggling to manage their jobs, their children, and their households.

Mr. and Mrs. C — he is a government appointee who spoke on condition of anonymity — learned they were pregnant with their first child, now nine months, the day after lockdowns started.

Mrs. C’s mother came to stay with them for two months when the baby was born. They hired a part-time nanny from February to April, then stayed with family out of state for two months while working remotely. They are currently spending slightly more than 10% of their household income for a thrice-weekly, full-day nanny. Both are expected to return to work full time in September, which will mean undertaking even more child-care expense.

“It would be great if the government was more lax about telework,” Mr. C said. “I’m hoping the executive branch will become more family-friendly.”

Mr. and Mrs. C are both first-generation Americans with families from India. An uncle in India died of Covid — they suspect he was infected in the hospital where he’d been admitted for another health matter. “Our families weren’t as affected as others — our families are very much middle class so they have the resources to get what they need.”

DCPS teacher Brian Hakans and his wife, an NGO supervisor, have relied heavily on her mother to help them care for their 20-month-old daughter. Still, daycare or preschool is not far off.

“I’ve started looking at the prices and I see how crazy it is,” Hakans said. “As a teacher, I think universal preschool is a social responsibility that the state should be taking care of same as any public school. I'd be for universal government daycare as well.”

Part of the reason Nina Perez’s parents are now on a fixed income is because her mother wasn't able to afford child care so she ended up leaving the workforce. “It's not just about one or the other,” Perez said. “None of these things should be barriers.”

The American Families Plan calls for “a national partnership with states to offer free, high-quality, accessible, and inclusive preschool to all three- and four-year-olds, benefitting five million children and saving the average family $13,000, when fully implemented.”

“Families with young children are currently making hard choices between the needs of their children and their family’s economic security,” said Robinson. “Congress has the opportunity to create sustained investments to build a system that supports family choice for the child care that they need, while also lowering the financial cost burden for all families, and paying early educators wages which allow them to stay in the field they love and still provide for their own families.”

In regard to Robinson's point on early educators' wages, the American Families Plan states: “All employees in participating pre-K programs and Head Start will earn at least $15 per hour, and those with comparable qualifications will receive compensation commensurate with that of kindergarten teachers.”

Akaynia Dixon, a retired U.S. Navy veteran, gave birth to her youngest son less than a month before Covid restrictions were implemented.

Dixon, a single mother who also has two teenage children, including one who has special needs and attends private school, has not been able to find an affordable daycare option in Silver Spring that accords with her child-led parenting philosophy. She has started looking in Virginia, which would require more than an hour of commuting each day.

A major issue with child care is not just having choices but having meaningful choices. “On paper, there are going to be tons of choices,” Perez said, “but if what you can afford doesn’t meet your child’s needs, that’s not an option.”

For her family, who speak Spanish at home, a program with a Spanish language program was necessary. For many Black parents, having representative providers is essential.

“I've had people say, ‘Well, why have kids? I should be able to have a child in this country without worrying that we're going to go into debt,’” Perez said. 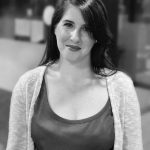 Holly Leber Simmons is the founder and principal of Red Pen Editorial Services, and is a former newspaper reporter. She lives in Silver Spring, Maryland, with her husband and daughter.