In an age of American self-sorting and bubble realities, there is no good way to understand the different worlds that people in the United States call their homes. Even within the same state, community differences can be stark. The differences between a metropolitan area and a rural locale 50 miles away can be greater than that same city and another metro area 500 miles away. These different traits often are not properly understood in the policy world where problems are frequently judged by looking at national or state phenomenon or data. We need a better way of understanding the different types of communities that make up America so we can develop new and better ways of recognizing and measuring what works and what does not.

This is what American Communities Project (ACP) sets out to do.

A combined social science/journalism effort based at the Michigan State University School of Journalism, the ACP uses a vast array of data – from election results and economic numbers to consumer survey and polling – to break communities into different types for analysis. The primary point: Even in the age of the Web, people in different places experience the world very differently.

Working with academics, the ACP used a wide range of different factors – everything from income to race and ethnicity to education to religious affiliation – and a clustering technique to identify 15 types of counties, everything from Big Cities to Aging Farmlands. It has mapped those types to show where the country’s political, socio-economic and cultural fissures are.

The result is an unprecedented growing attempt to understand the subtleties and complexities of the United States as the country reimagines its future and its place in the world. The Project correlates economic and demographic data to election results and consumer data to see what is moving those different communities and to see who is struggling and who is thriving in the 21st Century United States. 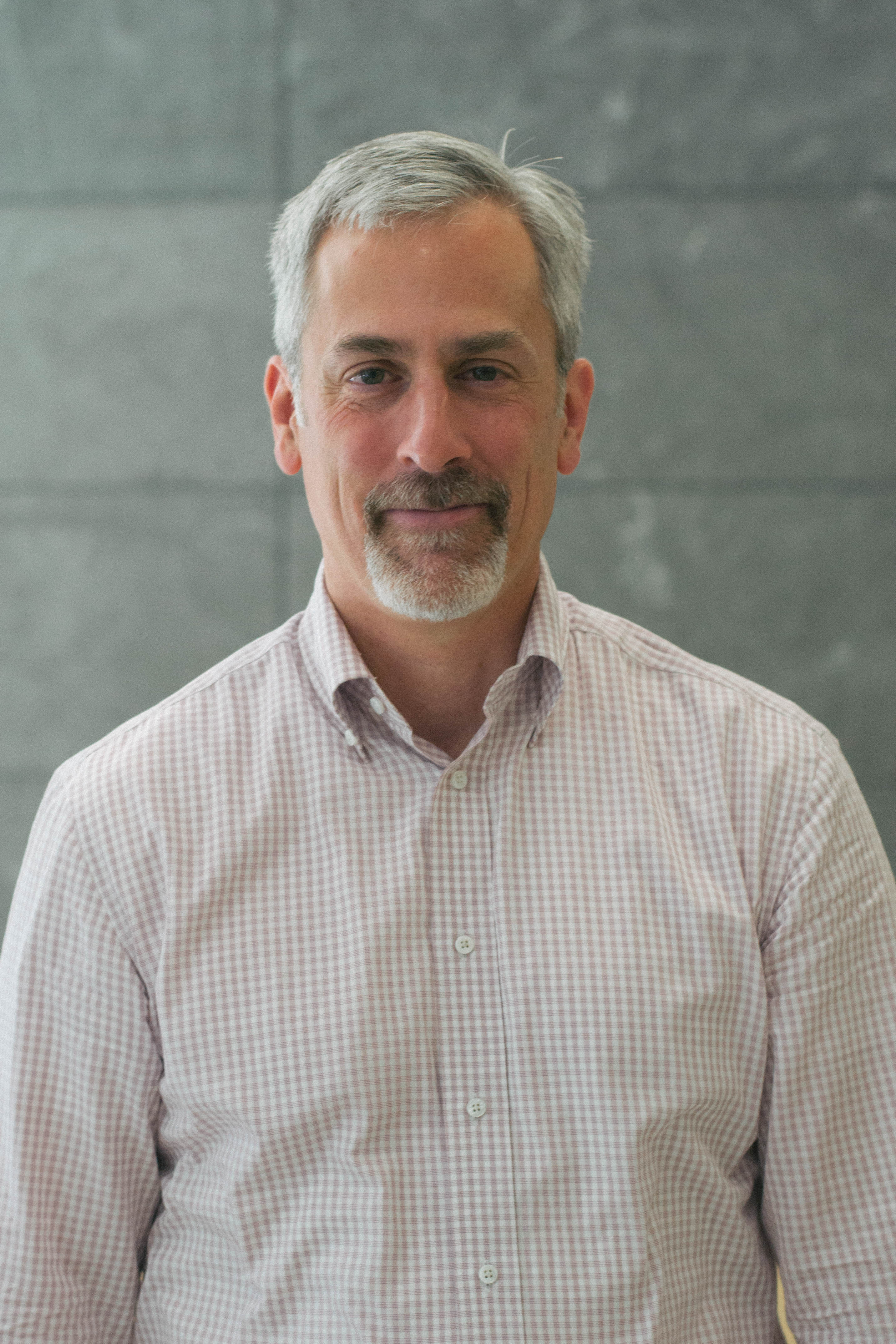 A journalist for more than two decades, Dante works with the Wall Street Journal and NBC News Political Unit. He's been studying the intersection of communities and data since 2008, when he founded Patchwork Nation. He has won numerous awards for his work including a 2009 Knight-Batten Award for Journalistic Innovation. He is a graduate of Michigan State University. 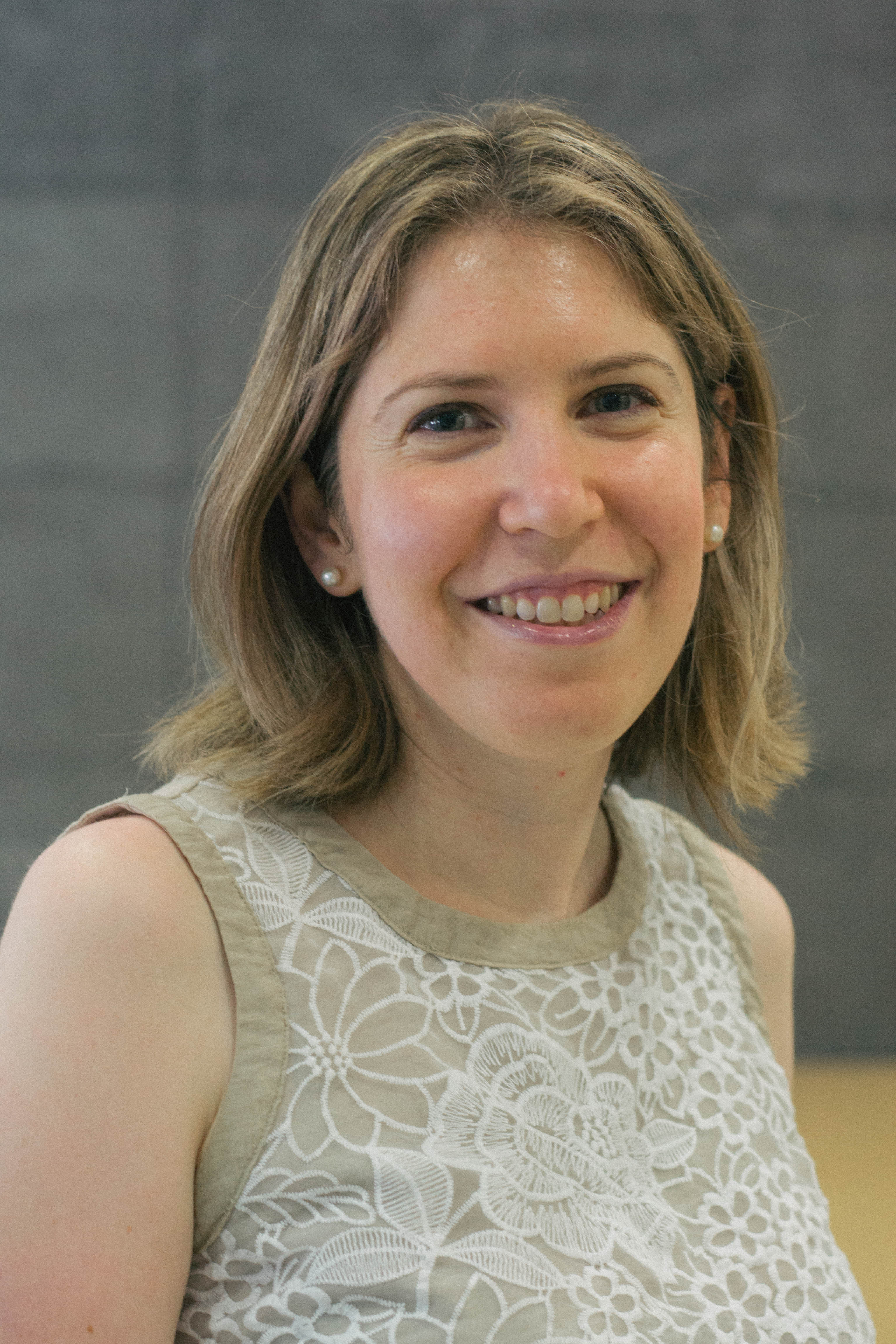 Ari Pinkus is a storyteller, editor, and organizer. Previously, she was digital editor/producer at the National Association of Independent Schools. She has held writing and editing roles at ABC News and The Christian Science Monitor. Ari and Dante met at the Monitor on the Patchwork Nation venture. She has an MPA from New York University and a BA from Penn State. 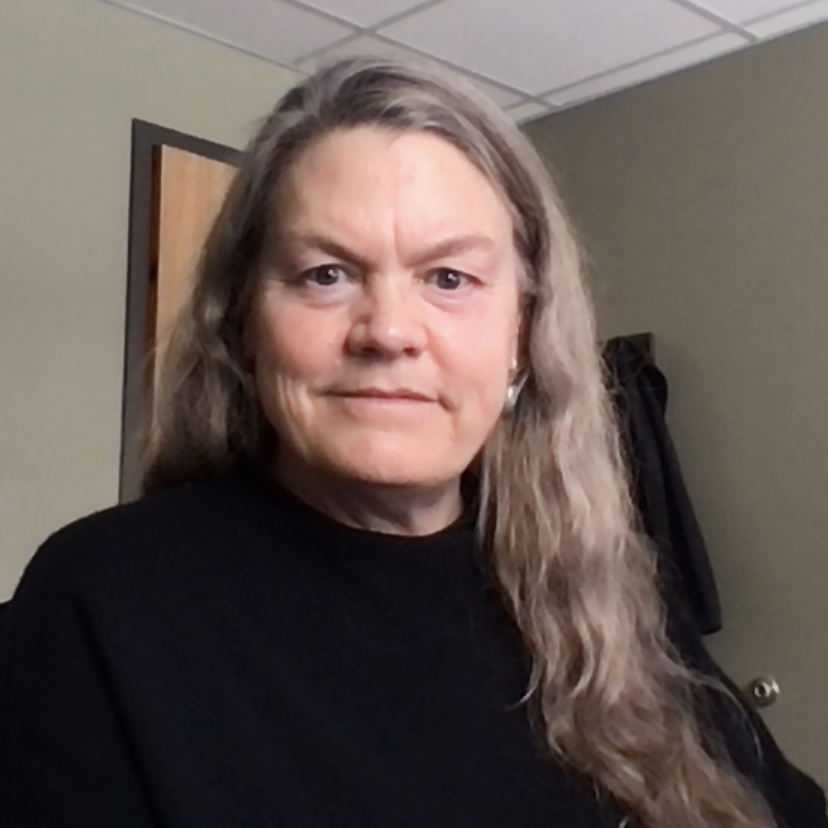 A photo editor and editorial director for the past three decades, Judy is now a faculty member in the Michigan State University School of Journalism. Among her awards is the Pulitzer Prize for International Reporting that she and her colleagues at the Dallas Morning News earned for their series documenting violent human rights abuses against women around the globe.

Get In Touch With Us

College of Communication Arts and Sciences