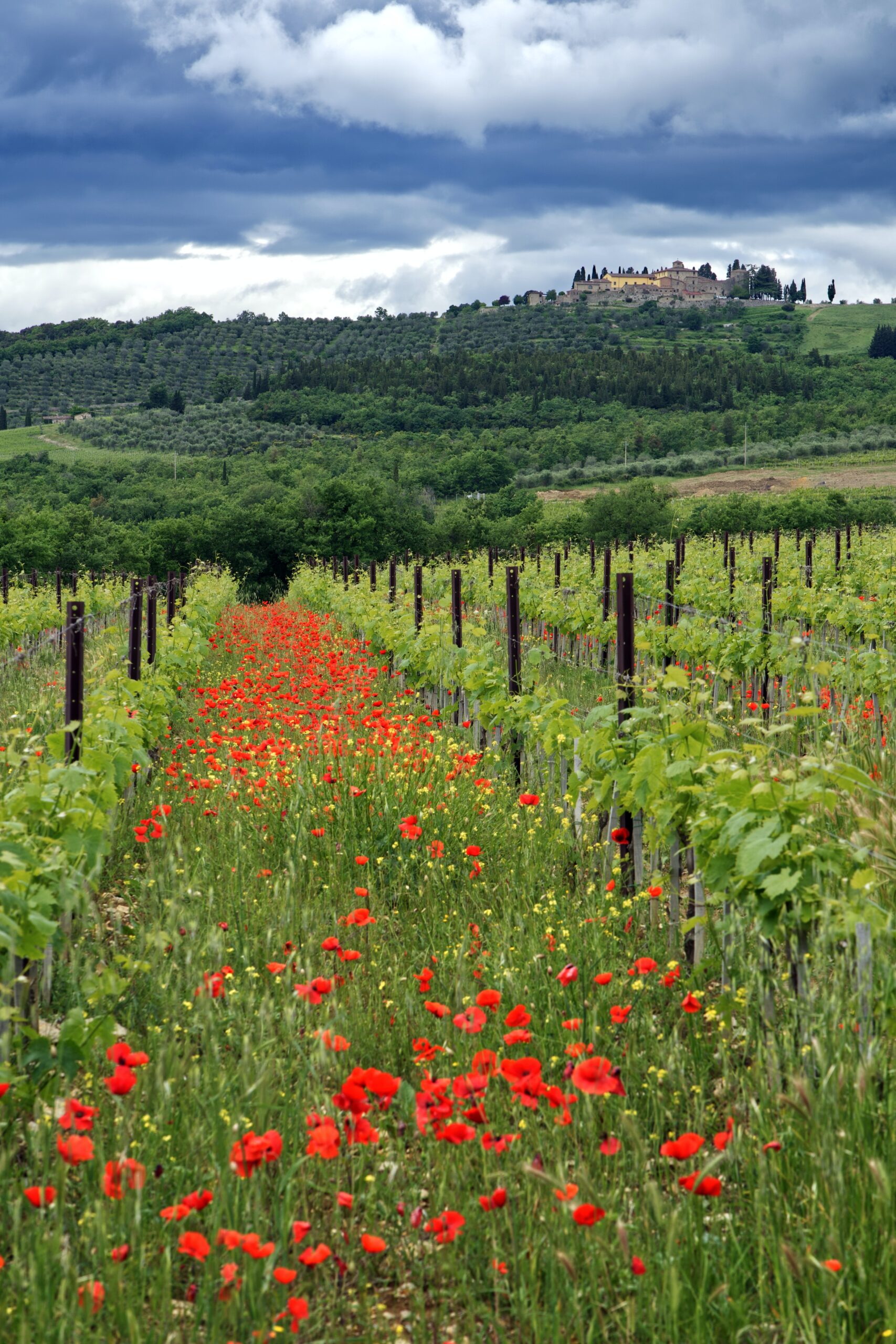 The American Communities Project has filtered those county data through our 15 county types to understand the larger trends in economic deep disadvantage. In this series, the ACP explores which communities tend to struggle, which ones thrive, why, and how some communities break the pattern of others in their type. The four parts are: Communities of Color, Young and Mobile Communities, Urban Communities, and Rural White Communities.

Of the six community types, Evangelical Hubs and Working Class Country have the greatest share of most disadvantaged and disadvantaged counties. Aging Farmlands, LDS Enclaves, and Rural Middle America make up the lion’s share of the most advantaged and advantaged communities. Just behind these, a majority of Graying America’s counties are in the advantaged categories, while more than a third are neutral.

Some regional disparities are clear, as depicted in the map below. Appalachia, the South, Southwest, and far West tend to have more counties in the disadvantaged categories while counties of advantage are clustered in the Great Plains and interior West. The Midwest and Northeast have a mix of advantaged, disadvantaged, and neutral counties.

The 371 counties of the Evangelical Hubs have the greatest amount of socioeconomic and health disadvantages among the six rural white types: 30% are disadvantaged and 2% are most disadvantaged. A clear majority, 56%, fall into the neutral category. Just 12% are in the advantaged groupings, with 2% most advantaged. Characterized by their adherence to an evangelical church, residents in these parts of Appalachia and the South have lower education levels and incomes than the nation as a whole.

Consider Talladega County, an Evangelical Hub in the most disadvantaged category, nestled deep in the east-central part of Alabama, where economic and health conditions appear unfavorable. Talladega is known for its national forest and recreation activities, including the Talladega Superspeedway race track.

It is less homogeneous than similar communities. Whites compose 64% of the county’s population while Blacks make up 33%. The median household income is just above $40,000, with 19% of residents living in poverty. On education, 14% have a bachelor’s degree or higher; 81% have a high school diploma. Life expectancy here is 73 years, whereas the national average is 79 years. On the matter of social mobility, Talladega’s score is in the 39th percentile. The national average stands around the 43rd percentile.

Working Class Country fares slightly better: 24% of counties fall into the two disadvantaged groupings, with 4% most disadvantaged. Of the 337 counties, 41% are neutral, and 36% are in the advantaged categories, with 7% most advantaged. These blue-collar, rural counties depend on small services and sometimes agriculture. Like Evangelical Hubs, Working Class Country’s education level and income are lower than the national average.

At the base of the Ozarks, Fulton County, Arkansas, profiled last year, is a good example of Working Class Country. Agriculture and recreation are major economic drivers. It’s home to one of the world’s largest natural springs, which draws families and young adults. Yet storefronts have closed up. Its Disadvantage Index score is -.92, putting it in the neutral category. Fulton’s poverty rate stands at 23% and its life expectancy is 75 years. In addition to poor economic conditions, the community has struggled with residents’ drug problems and the departure of young people for greater opportunity. On social mobility, it scores in the 45th percentile.

Perhaps one of the clearest contrasts in socioeconomic and health circumstances is between Evangelical Hubs and LDS Enclaves, counties in Idaho, Nevada, Utah, and Wyoming that are home to Mormon church members. Both groups are alike in their deep religious influence, but diverge in their income and education levels. In addition, LDS Enclaves are younger and less diverse. The median household income in LDS Enclaves is solidly middle-income, poverty levels are lower, and more than 30% of residents have at least a bachelor’s degree. Unlike Evangelical Hubs, no LDS Enclaves are disadvantaged, while 90% are in the advantaged categories, with 56% most advantaged.

In north-central Utah abutting Salt Lake City, Wasatch County is one of these most advantaged counties with an Index score of 2.75. Its county seat, Heber Valley, is named for a Mormon apostle and known for outdoor recreation activities: skiing, fishing, and boating. Last year, Wasatch was profiled as one of the fastest growing counties in America, drawing young families and retirees in and beyond Utah. It’s not hard to see why: Median household income tops $77,000, the poverty rate is 8%, life expectancy is 81 years, and social mobility is in the 53rd percentile.

Both Aging Farmlands and Rural Middle America have favorable health and socioeconomic outcomes. Of all the community types, Aging Farmlands have the greatest share of most advantaged counties at 71%; an additional 25% of these homogeneous counties fall into the advantaged category. Aging Farmlands are full of large and smaller farms and families with deep roots and personal finances tied to the community. Educational attainment is lower than the national average, with about 20% having college degrees.

One of the most advantaged places, Gove County, Kansas, which the ACP profiled last year, typifies an Aging Farmland revolving around agriculture. Its poverty rate is 9%, its life expectancy is 78 years, and its social mobility is in the 56th percentile. However, Gove and the other 160 Aging Farmlands in the Great Plains don’t fare so well in one way: They’ve experienced significant population loss since the last census.

Like their Aging Farmland counterparts, Rural Middle America’s 598 counties in the country’s upper half have ample health, economic, and social advantages: 82% are in the advantaged categories, with 38% deemed most advantaged. A much smaller share falls outside of these groupings: 17% are neutral, and 1% are disadvantaged. Agriculture and manufacturing are the main industries.

Morton County, North Dakota, profiled in our rural report last year, is a quintessential example. It carries most advantaged status at 2.33. The poverty rate is 8%, life expectancy is 79 years, and social mobility is about at the 53rd percentile. Home to ranches, a food processing plant, an oil refinery, and small businesses, the county has both a rural and small-town feel.

In Graying America’s 363 counties, where about one-quarter of residents are 62 and over, senior residents typically fall into one of two categories: They’re aging in place or have chosen to retire elsewhere, often someplace warm. As a result, Graying America is scattered all over — in the Northeast, Midwest, and Sun Belt in the South and Southwest. The counties range along the Index: 59% are in the advantaged categories (with 16% most advantaged), 35% are neutral, and 6% are disadvantaged. The neutral and disadvantaged numbers present the opportunity to significantly improve residents’ overall well-being.