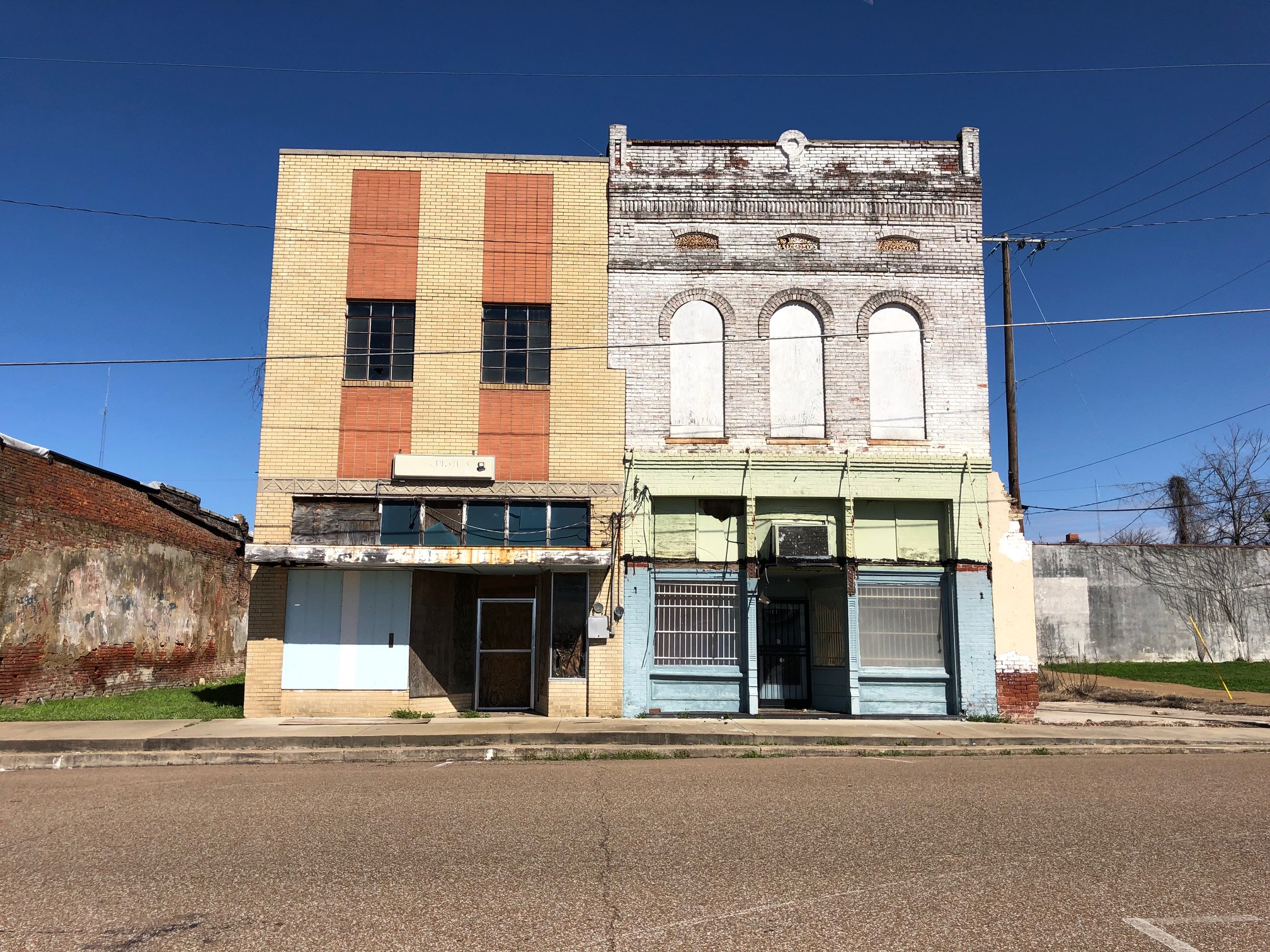 The American Communities Project has filtered those county data through our 15 county types to understand the larger trends in economic deep disadvantage. In this series, the ACP explores which communities tend to struggle, which ones thrive, why, and how some communities break the pattern of others in their type. The four parts are: Communities of Color, Urban Communities, Rural White Communities, and Young and Mobile Communities.

Economic disadvantage in the United States in 2020 is driven by more than the urban/rural or red/blue divides that dominate the news. Factors such as income, health, and economic mobility all play major roles — and when you combine them with the geography in the American Communities Project the contours of disadvantage in the nation become clear.

The divides are stark, particularly along racial and ethnic lines. Some rural white communities see little disadvantage, some are steeped in challenges. Communities of color tend to face harder situations, but, on the whole, Hispanic communities do much better.

It’s hard to know what the current COVID-19 outbreak will mean for communities with large numbers of African Americans, Native Americans, and Hispanics. Some may see less serious impacts because of their less urban nature. Most of these communities were featured in the ACP’s 2019 report “A New Portrait of Rural America.” Fewer people can mean less impacts from social distancing. But it’s also possible that in these communities, where more people live close to the margins, the economic impacts will be just as harsh and possibly harsher.

An overall look at the 3,100-plus counties in the United States finds some good news. Only about 5% fall into the category of Most Disadvantaged. At the same time, 50% of U.S. counties fall into the top two categories, Advantaged and Most Advantaged.

In fact, between the Neutral, Advantaged, and Most Advantaged categories, the data suggest that 80% of U.S. counties provide residents with an environment that at least does not serve as an impediment to their well-being. When combining the Index with the 15 ACP county types, however, the pockets of disadvantage become clearer, particularly in communities with large populations of people of color — the African American South, Hispanic Centers, and Native American Lands.

The Native American Lands fare particularly poorly. More than 40% of those 43 counties fall into the Most Disadvantaged group, while another 30% fall into the Disadvantaged group. (See the red areas in the map above.) That means 7 in every 10 Native American Lands counties fall into negative territory. The challenges of these communities can be complicated and range from rural isolation and long-struggling economies to latent (and less latent) discrimination. But the figures here lay out the amount of work that needs to be done in these communities.

Last year, the ACP visited Todd County, South Dakota, a Native American Lands county in the Most Disadvantaged group, for our rural report. Residents there are working hard to address the difficulties on the ground.

There are a few bright spots. Roberts County, South Dakota, falls into the Advantaged group, with more mobility and a longer life expectancy. The county is also seeing population growth. And five areas in Alaska fall into Advantaged or Most Advantaged. But most of these counties are facing an uphill climb that is steeped in long-term socioeconomic struggles.

Many of the 370 counties of the African American South also face serious economic hurdles; nearly 80% fall into the Most Disadvantaged or Disadvantaged categories. Many of these counties, most based in the Deep South, share the same challenges. Away from main highways and often without real ties to the global economy, opportunity is lacking. Indeed, some have been struggling for decades with the decline of small manufacturing and small-scale agriculture.

That’s something the ACP saw last year when visiting St. Francis County, Arkansas, an African American South community, for the rural report. The county and its seat, Forrest City, are trying to revitalize a local TV factory and tackle lingering racial tensions. The deep divisions between white and African American residents in St. Francis County are similar to the conditions of other African American South communities. Removing obstacles to economic growth begins with residents recognizing and addressing these divides.

The 161 Hispanic Centers look notably different from the other two minority-heavy community types. Only 20% fall into the report’s Disadvantaged groupings, while 45% are in the Advantaged groups. (See the blue spots on the map above.) One big reason for those differences may be the kinds of communities these tend to be — more directly tied to the broader economy as agricultural and small-town, urban-like hubs.

Finney County, Kansas, a Hispanic Center the ACP visited for the rural report, falls into both those categories. The community is home to a large Tyson Food processing plant, the area’s big Walmart, and other chain stores. Indeed, these small-town hubs are the kinds of communities that tend to draw and hold large Hispanic populations.

It’s worth noting that the Hispanic Center counties also hold a smaller percentage of Disadvantaged counties, 20%, than the nation as a whole, 21%. While much has been written about the tensions and challenges around immigration in the United States, the relative economic success of the Hispanic Centers is a reminder that the picture is more complicated than portrayed.