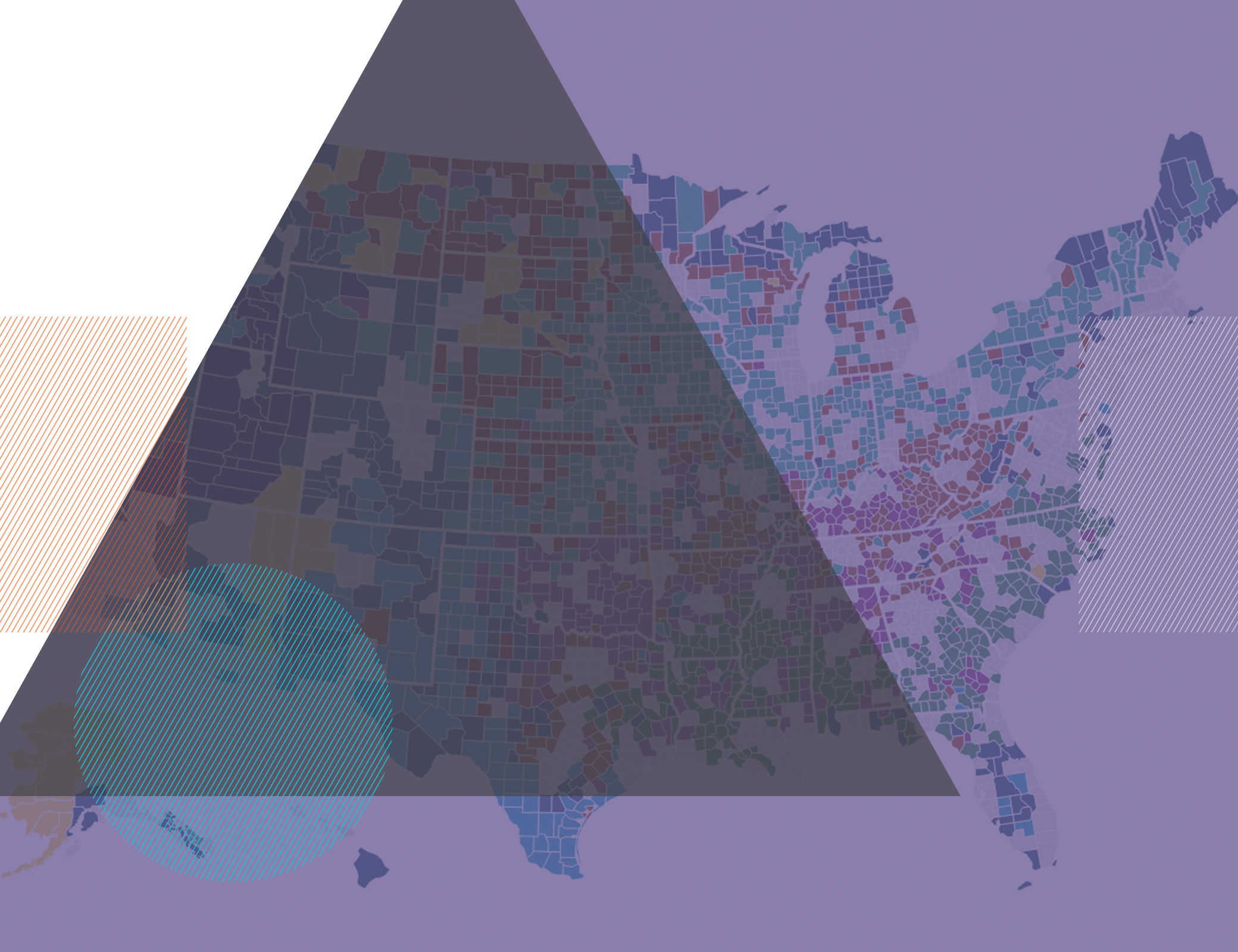 The American Communities Project traveled to six counties in four states — Arkansas, Kansas, North Dakota, and South Dakota — to understand the complexity and diversity of rural America in 2019. The goal was to explore how different rural America can look even in communities that are not far apart from one another. Below find details of the three regions we visited and some high points of our visits.

The Rural South Along Racial Cleavages

An African American South community in the Mississippi Delta, St. Francis County, Arkansas, is 52% black. Part of Working Class Country in the foothills of the Ozarks, Fulton County, Arkansas, is 95% white. Both counties highlight the challenges of the rural South — low incomes and population loss — as well as the racial differences that are a legacy of the region’s history.

The Rural Midwest Along Agricultural Gulfs

Finney County, a Hispanic Center in southwest Kansas where the population is 50% Hispanic, has held steady since the 2010 Census. Gove County, an Aging Farmland in northwest Kansas with a mostly white population, has shrunk 3.3% since 2010. Finney, a local economic hub, shares the traits of an urban area, particularly its diversification of industry and population. In Gove, a truly small farming community, agricultural industrialization has led to population decline even as production has grown. The counties’ population changes show the fissures of the modern agricultural economy.

The Rural West Along Resource Disparities

From gold to oil, the boom-bust cycle has been a part of life in America’s rural communities throughout their collective history. Near the state capital of Bismarck, Morton County, North Dakota, in Rural Middle America, has seen 12% growth since the 2010 Census, partly driven by the oil boom. In south-central South Dakota where resources seem scarcer, Todd County, within the Native American Lands, has long struggled with poor health factors and outcomes. Both counties are searching for a new equilibrium.