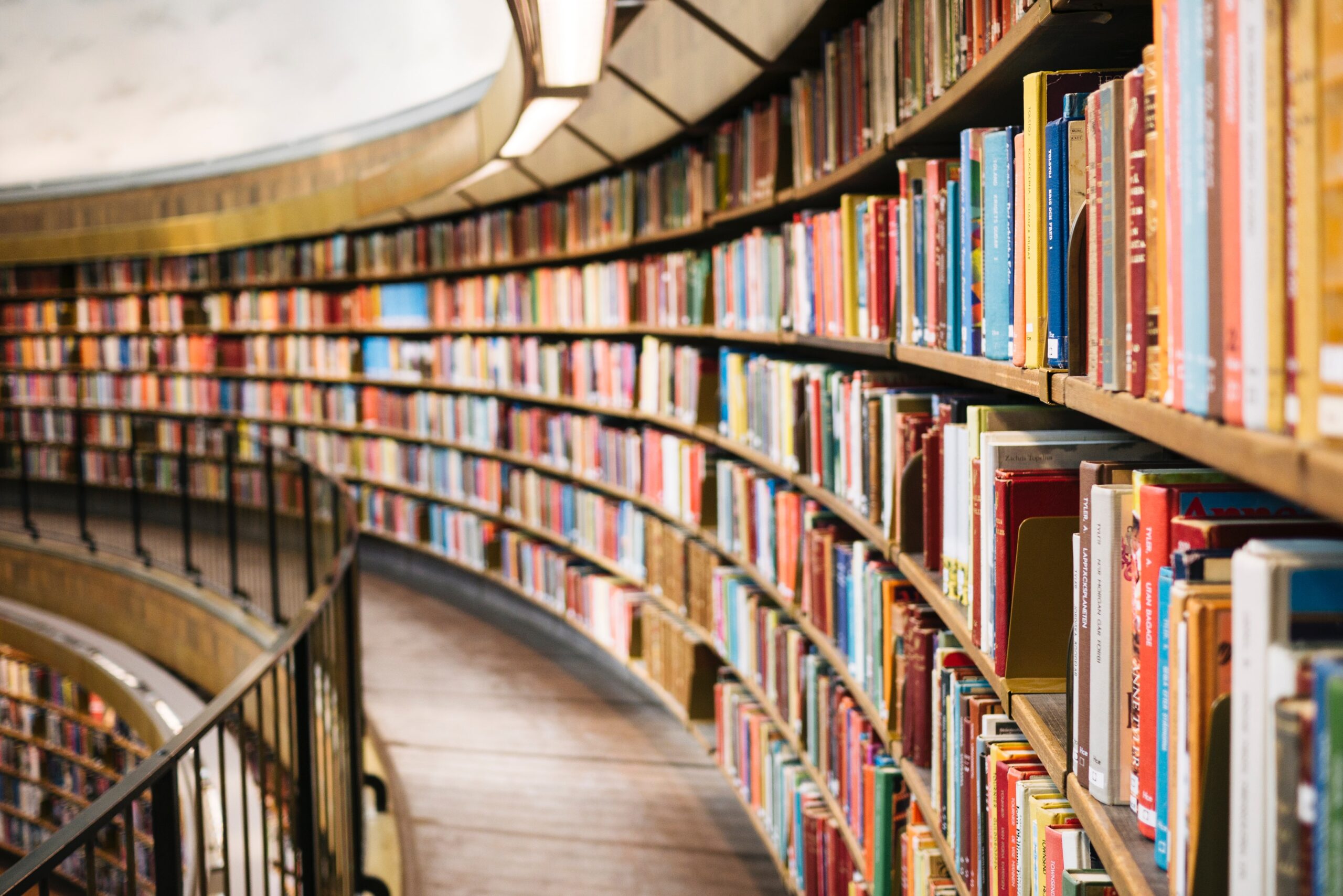 Reading books was one of the most popular leisure activities in America during much of the pandemic, according to the latest MRI-Simmons survey from fall 2021 and filtered into the American Communities Project’s 15 county types this past summer. Forty percent of Americans said they read books for leisure in the last 12 months before they took the survey, sometime between September 2019 and August 2021.  (Only dining out and listening to music were more popular at 51% and 49%, respectively.)

In some community types, this frequency was more pronounced. Reading two or more times a week was highest among residents in predominately white, middle-income communities. It reached at least a quarter of the population in four community types, including:

Reading books at least twice a week was lower among multicultural communities, communities of color, and many in the South. It hit 21% in Native American Lands, Big Cities, and Evangelical Hubs (concentrated in the South). The figure dropped to 20% in Hispanic Centers, gathered in the West and Southwest; and 19% in the African American South, sweeping from Virginia to Texas.

More than one-fifth (21%) of Americans said they purchased seven or more books in the previous 12 months before taking the survey. This was considered heavy. The same percentage (21%) purchased zero to three books, while 12% purchased four to six books, a medium amount.

The community level stats generally track with the communities reading frequently for leisure. Twenty-five percent of LDS Enclaves, 23% of Aging Farmlands, and 23% of Exurbs bought seven or more books. Interestingly, College Towns came in just slightly above average at 22% for seven or more books, perhaps because they have wider access to borrowed books and/or are reading materials online. Meanwhile, 22% of Native American Lands bought seven or more books in the 12-month time frame, higher than community types with many people of color: the African American South and Hispanic Centers.

What Books Are People Buying?

Residents in the LDS Enclaves and Exurbs were more likely than average to have purchased children’s books in the 12 months before taking the MRI-Simmons survey. This is not surprising, given that the 2020 Census showed that the child population is growing in both kinds of places. It may be more surprising that Aging Farmlands were also more likely than average to have bought children’s books during this period. This may come from family and friends gifting books to young families.

People in the multicultural, stratified Big Cities and affluent Urban Suburbs were more likely than average to have reported purchasing biographies in the same 12-month time frame.

In the Urban Suburbs and Exurbs, places where passports are more common, residents were much more likely than average to have purchased travel books. Meanwhile, the Aging Farmlands and LDS Enclaves had higher-than-average cookbook purchases.

How Dining Out Habits and Preferences Vary by Community