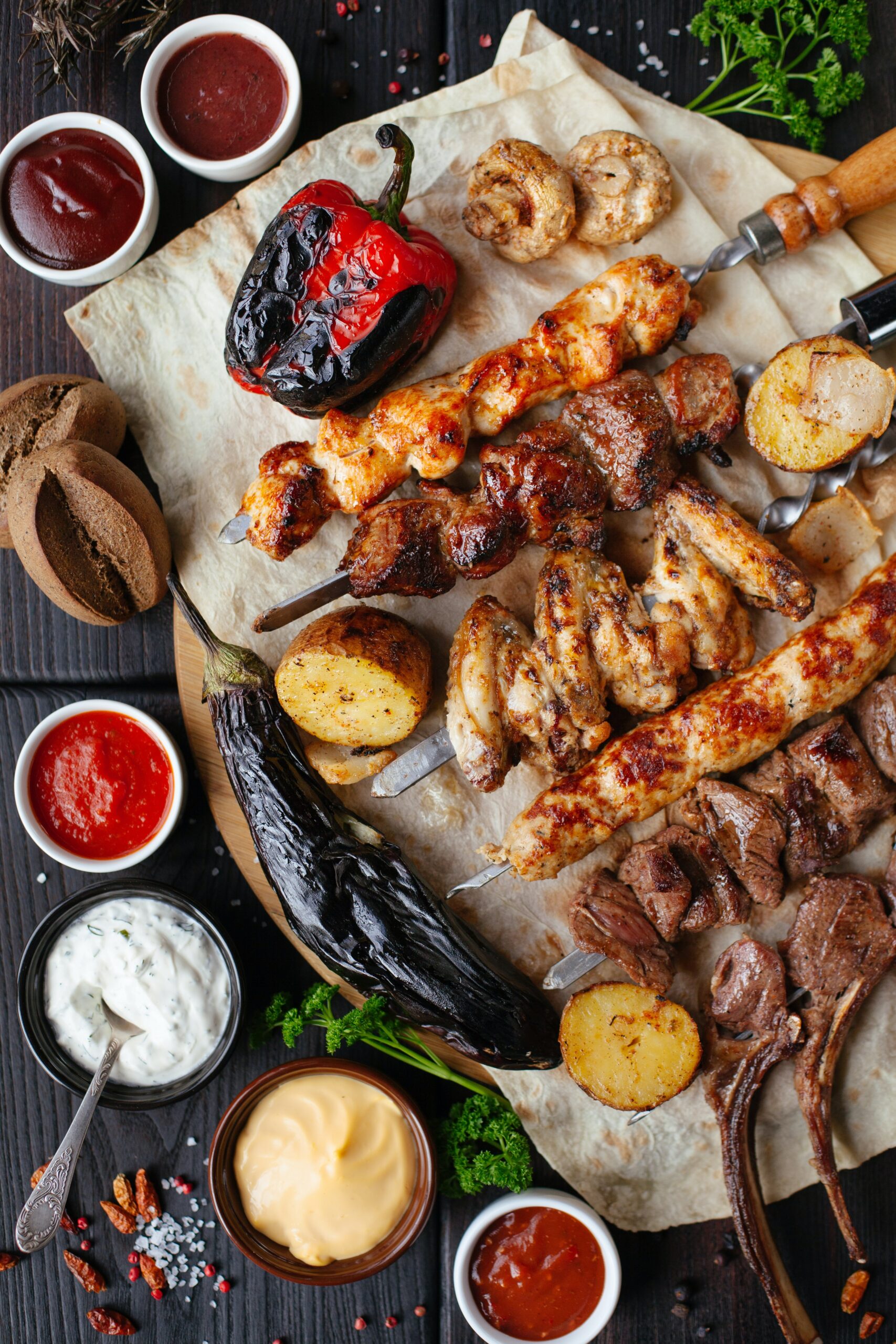 Amid the Covid-19 pandemic, four of the eight most popular leisure activities in America have revolved around food, according to the latest MRI-Simmons survey conducted last fall and filtered into the American Communities Project’s county types this summer. After so much time spent social distancing, dining out was the No. 1 leisure activity. Barbecuing, baking, and cooking were other major activities.

And Americans expressed many similar food attitudes — including preferring to cook with fresh food, trying to buy what’s locally produced, and enjoying food from different cultures. This is despite uneven socioeconomic circumstances and food environments across the American Communities Project’s terrain, which categorizes the 3,142 counties by 15 types.

MRI-Simmons asked Americans about 54 different leisure activities. Below is a word cloud of the activities polled.

How Cooking for Fun Stacks Up

Given the pandemic’s effects on time in the kitchen, the American Communities Project drilled down to learn if cooking for fun has been particularly popular in certain kinds of places. The LDS Enclaves — middle-income, Mormon communities in the interior West — were the highest at 31%. Stratified Big Cities as well as affluent Exurbs and Urban Suburbs also climbed above the national figure of 27%.

Participation was lower in the African American South and Evangelical Hubs, lower-income communities based in the South. Also on the lower end were Military Posts, middle-income, transient communities scattered around the country; and Working Class Country, lower-income, service centers concentrated in Appalachia.

Interesting, too, that cooking for fun is one of three leisure activities that more than 10% of people across communities said they participate in 2+ times a week.  (The others are reading books, 23%, and listening to music, 22%.) Exurbs show the highest number here at 12%; again, Southern-based communities, the African American South and Evangelical Hubs, lag at 8%.

Across the country, Americans struggle with personal and household challenges that can affect the ability to cook with ease, even pleasure. Housing instability is an issue impacting a wide range of American communities, particularly some communities of color and ones that are densely populated, diverse, and stratified. Native American Lands and Big Cities have the most trouble here, with 19% affected. However, more multicultural Urban Suburbs, College Towns, and Hispanic Centers also struggle with severe housing problems. Overcrowding as well as a lack of plumbing and/or kitchen facilities undoubtedly make cooking more challenging.

Glaringly, food insecurity touches Americans all over the map. In most communities, at least 11% find it difficult to access food. Native American Lands, the African American South, and Evangelical Hubs are hit particularly hard with upwards of 15% of residents being food insecure. Exurbs, located on the outer reaches of cities, are on the lower end at 10%.

Food As Comfort and Connection

Despite varying socioeconomic challenges, Americans are aligned in their food attitudes in key ways, according to the MRI-Simmons study. As in many times of crisis, food has been a comfort and a gateway to connection, say at least 70% of Americans. This held true after filtering data through ACP’s geographic lens. Hispanic Centers were slightly below the national average on the issue of food providing comfort, at 69%. It’s worth noting that quite a few of these counties are home to meatpacking plants and a heavy agricultural workforce.

After more than a year of social distancing, Americans widely expressed unanimity in using food to bring family together. In all community types, between 72% and 75% of residents said food helped in this way.

While food is soothing and connecting for individuals, the food environment looks very unequal across the country, according to the 2022 County Health Rankings & Roadmaps. This measure, ranging from 0 (worst) to 10 (best), evaluates physical proximity to healthy food as well as income barriers in communities. Food deserts have been correlated with negative health outcomes.

Affluent Urban Suburbs and Exurbs followed by middle-income Rural Middle America have the lushest food environments, reaching above 8. With fewer markets and lower-incomes, communities of color — Native American Lands and African American South — sit at the bottom at 5.4 and 6.9, respectively. However, the predominantly white Evangelical Hubs are not far behind at 7.

Personal Habits and Choices Around Food 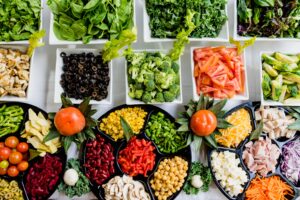 Despite less-than-stellar food environments in many parts of the country, about 80% of Americans nationally and within the 15 community types, say they do cook their meals frequently. And people report a discerning consciousness in their choices. More than 70% of residents in all 15 community types prefer cooking with fresh rather than frozen or canned food. At least 64% in 13 types try to buy food grown or produced locally; the exceptions are Big Cities and Hispanic Centers at 61%.

Geographic variations come into focus on the question of enjoying food from different cultures, according to the MRI-Simmons study. LDS Enclaves, Big Cities, and Native American Lands lead here. Fewer people in predominantly white communities — including lower-income counties in the South and Appalachia as well as middle-income Rural Middle America across the country’s upper tier and middle-income Aging Farmlands in the Great Plains — agree that they enjoy food from different cultures, but even here the percentage is a clear majority with at least 63%.

In a New Mexico Mountain Village, A Tale of Two Carrots