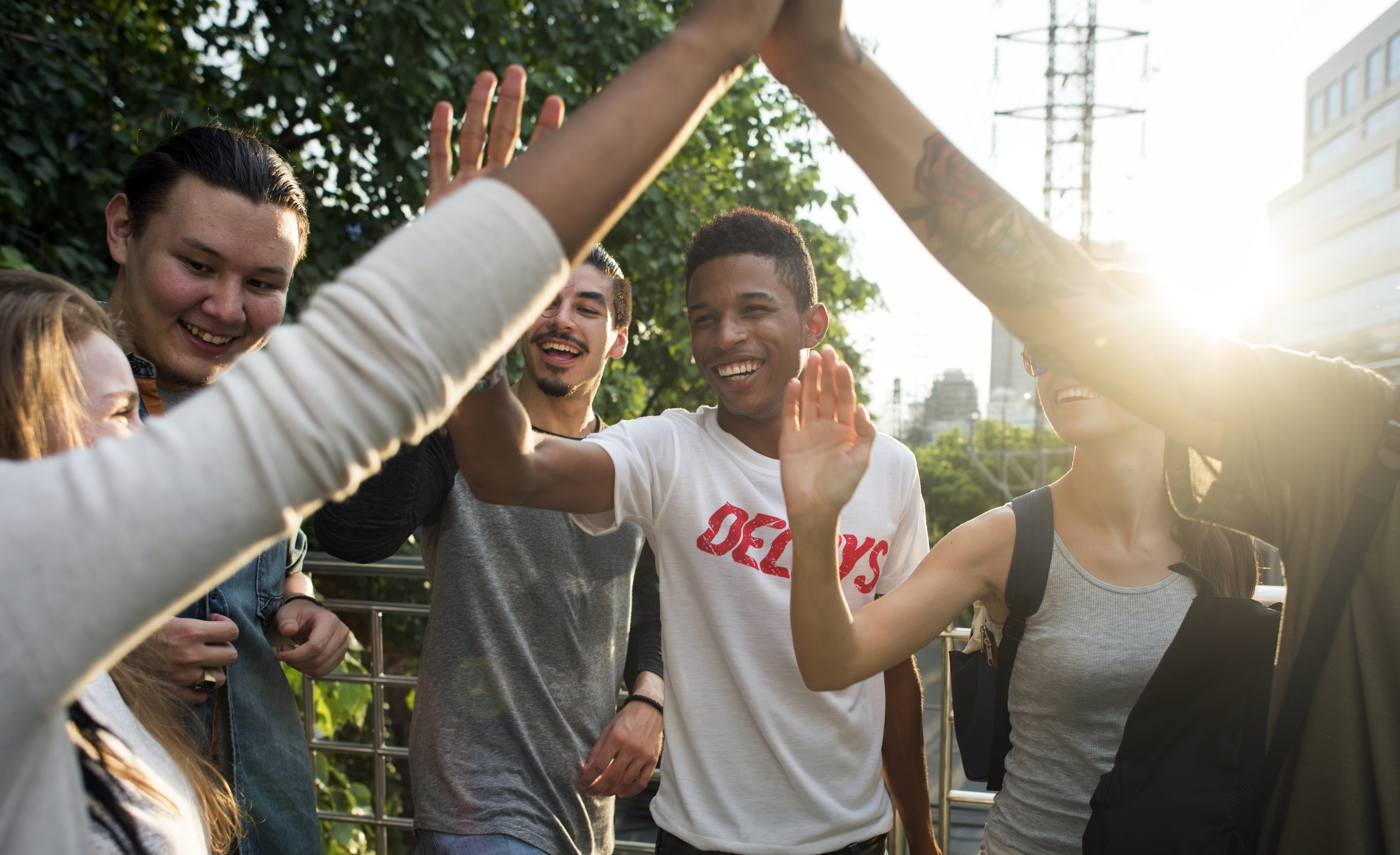 The country is still growing and becoming much more racially and ethnically diverse, but not evenly. And across most of the ACP’s 15 county types, there are reasons for concern about future growth. These are just two of the findings from the American Communities Project’s analysis of the latest census data.

There were more political notes in the data as well. For instance, the 2020 census may also raise concerns for Republicans in some of the communities that matter most to them, if the party continues on its current track with voters.

The data don’t tell a complete story, of course. They measure change over the last 10 years and are a critical piece of the decennial congressional and statehouse redistricting efforts. And the changes brought about by the Covid-19 pandemic or other, smaller trends over the last five years may be obscured in the data.

Regardless, however, the numbers tell a story of change that is remaking the country and all the ACP types.

Growing Fast and Not At All

Much has been made of the slower population growth rate in the latest census, the increase of 7.4% over the past decade was the second slowest rate of expansion in the history of the decennial census. But reading slower national population growth as an indicator of slow change misses a lot of subtlety in the data.

In all, 10 of the 15 county types in the ACP saw their populations increase. As might be expected, the five types with declines are more rural in their makeup: Rural Middle America, African American South, Working Class Country, Native American Lands, and Aging Farmlands.

But the growth within the other 10 community types presents a more complicated picture.

While LDS Enclave Salt Lake County is the urban home of Salt Lake City, the more rural counties around it have grown as well and some by even larger percentages. It’s a sign of the impact of those larger LDS families.

While the large growth in the Exurbs was expected (that’s a hallmark of those communities sitting on the edge of urban areas), the double-digit population increase in Graying America is more of a surprise. Those communities also tend to be more rural, and many are resort locations. Their population growth might be read as a sign of the attitudes and intentions of Americans nearing retirement age.

The growth in Big Cities and Urban Suburbs, meanwhile, indicates that the story about the decline of cities may be exaggerated. The increase in those two densely-populated types is larger than the national number.

Where the Kids Are, and Aren’t

While most of the types in the ACP added population, the majority experienced declines in their populations under 18, the child population. Only four community types increased their under-18 populations — LDS Enclaves, Exurbs, College Towns, and Military Posts. The rest had flat or declining numbers, and some declines were noteworthy.

The story of the nation growing more diverse is not new. It’s been a driving narrative of the decennial census for decades now. But the speed at which that diversification is happening across the 15 county types in the ACP is remarkable.

The Wall Street Journal’s diversity index, which measures the likelihood that two randomly chosen people are of a different race or ethnicity in a place, reveals some big changes. All the types saw an increase diversity, but in 13 of the 15 ACP types, the diversity index increased by 9 points or more. Only the African American South and Native American Lands saw smaller increases.

Some increases in the index were massive. In Hispanic Centers, the index increased by 20 points. In the Exurbs, it was 16 points. And Graying America saw a 13-point increase in the index.

The increases in the Exurbs and Graying America were especially significant, because they pushed the diversity index in both places above 50 — to 55 in the Exurbs and 51 in Graying America. That means in those communities, there is a greater than 50% chance that any two randomly-selected people will have a different race and ethnicity. The makeup of those communities has long been solidly white, non-Hispanic, and that’s starting to change.

In 2020, Trump won the Exurbs and Middle Suburbs by 12 and 11 percentage points, respectively. And in those types, the white, non-Hispanic population declined by 5 and 6 points respectively over the last 10 years.

Considering the GOP’s current heavy reliance on white, non-Hispanic voters, that kind of growing diversity could present a problem if it continues. Already Trump’s margins were down in both communities in 2020 compared to 2016.

The Middle Suburbs were key to Trump’s wins in Michigan, Pennsylvania, and Wisconsin in 2016. Declines in margin in those communities were a crucial part of why he lost those states in 2020.

The demographic changes in the Exurbs may be more troubling for Republicans. Those fast-expanding communities make up big parts of growing Southern states, such as Georgia, North Carolina, and Texas. If GOP margins shrink in those places, it could make it harder to overcome Democratic advantages in the Big Cities and Urban Suburbs. Some erosion of Republican support was apparent in those states’ Exurban communities in 2020.

A South Dakota Community’s Economic Turnaround and Model for Inclusion