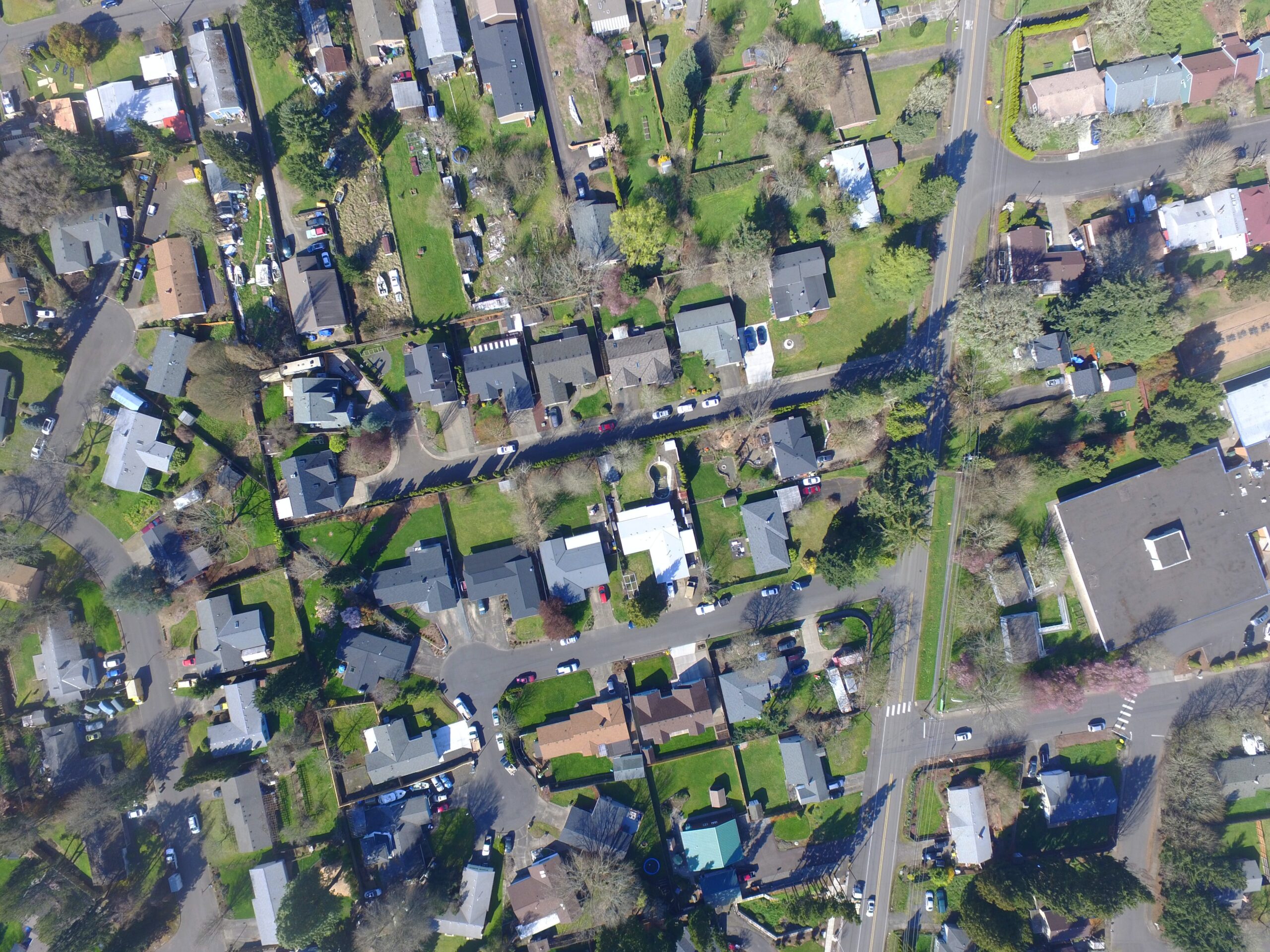 American presidential campaigns are usually fought most fiercely in the suburbs. The cities are Democratic and trending more so, while rural areas are increasingly moving to the Republican end of the spectrum. That leaves the space between those two areas as the biggest target of opportunity for both parties. The challenge is defining what exactly the suburbs are.

The 2016 exit polls estimated that nearly 50% of the presidential vote came from “suburban areas.” Any geographic region that involves half of all voters is going to be difficult to label or brand as having specific tendencies. The days of white flight and white picket fences have given way to a much more complicated reality.

In the eyes of the American Communities Project,“the suburbs” are not one thing; rather they are a diverse set of places — Urban Suburbs, Middle Suburbs, Exurbs, and even parts of the Big Cities. All  those places have different levels of income, education, diversity, and density. Several of them have seen rising poverty rates and increasing income inequality. And the ACP has heard from numerous suburban communities that this summer’s Black Lives Matter protests have occurred on their streets as well.

The four community types have their own voting patterns, and understanding them will help explain the terrain for 2020. Here’s a cheat sheet for the ACP’s suburban breakdown.

In the last 20 years, these are the suburban areas that have taken on many of the characteristics of cities. They have seen their education attainment and household incomes increase, and their racial and ethnic diversity grow. As these trends have dovetailed, Urban Suburbs have generally become more Democratic in their presidential vote.

The Democratic presidential nominee has won at least 53% of the vote in these counties in every election since 2000, and since 2008, the Democrat has won the Urban Suburbs by at least 16 percentage points. They are likely to fall just as hard or harder to the Democratic candidate this year. Polls show President Trump doing very poorly here.

In recent weeks, critics have taken aim at Trump’s appeal to “suburban housewives” and his argument that Democrats want to “abolish” the suburbs. These are the places where those appeals are likely to fall on deaf ears. Many of the old ideas about the suburbs — predominantly white communities that fear the cities — simply don’t fit in the Urban Suburbs.

As large urban metros around the country have diversified, these communities, many of them clustered around the Great Lakes, have been much slower to change. They have long tended to be home to more manufacturing jobs than the nation as a whole, and they are marked by fewer college degrees and an aging, largely white population. In addition, the ACP recently wrote about how Deaths of Despair (from alcohol, drugs, and suicide) are especially high in these counties. Politically, you might think of the Middle Suburbs as home to many of the blue-collar Reagan Democrats of the 1980s and, on the whole, they have moved Republican, particularly in the Trump era.

In 2016, Donald Trump won by a massive 13-point margin in these places after Mitt Romney only captured them by two points in 2012. Until 2016, the biggest margin for a Republican here was George W. Bush’s six-point win in 2004. But it should be noted that Trump’s big win in the Middle Suburbs was less about him doing very well (he got 54% percent of the vote compared to Romney’s 50%), but was more about Hillary Clinton bottoming out with 41% of the vote. Of course, she’s not on the ballot this year.

The Trump team clearly recognizes the importance of these counties. They wouldn’t have won Michigan, Pennsylvania, or Wisconsin without big margins in them. And some of the president’s suburb rhetoric may play better here. “Housewife” is less likely to be considered a derisive term here, and these are the kinds of communities where slower demographic change has left many people more skeptical of big cities.

These counties might be best considered places where the suburbs meet rural America because they have parts of both. They are less diverse and less densely packed than urban areas, but they also have more college degrees and higher incomes. These are places with families that moved a little farther from the city for more land, a bigger house, and what they considered a better, safer life. Politically, they might be thought of as the home of the old Republican establishment. They have been remarkably consistent in their presidential vote since 2000.

In every election this century, the Exurbs have voted for the Republican presidential nominee by a margin of 13 to 23 points. Even when Barack Obama won big in 2008, he couldn’t get 43% of the vote in the Exurbs.

One reason to watch the Exurbs in 2020: Trump improved on Romney’s 2012 performance in nearly all the traditionally Republican county types in the ACP, but not in the Exurbs. Trump received about 56% of the vote in these counties compared to Romney’s 58%. His lower number in these communities may have reflected the discomfort some Exurban voters had with Trump. The question this November is whether Trump has assuaged those concerns enough to improve his numbers here. But the president’s rhetoric on the suburbs isn’t likely to have a lot of impact here. These communities generally tend to react more strongly to economic messages than threats to their “way of life.”

Not to be forgotten, these counties that hold the nation’s largest cities also often hold their close-in suburbs. Densely populated counties such as King in Washington state, Wake in North Carolina, Wayne in Michigan and, of course, Maricopa in Arizona are called Big Cities in the ACP, but they hold tens of thousands of suburbanites as well. They are the backbone of the Democrats’ voter base, and they are only becoming bluer.

Since 2000, the Democrats have won these counties by at least 21 percentage points. In 2016, Clinton won these counties by 36 points. The big margins here are crucial for Democrats. It is how they overcome the big GOP margins in rural areas. There is every sign that these counties will go very heavily for Joe Biden in November. Biden’s real challenge here will be enthusiasm and turnout. Trump could eat into some of the Democrat’s margin in the suburbs here if people are concerned about crime and violence and feel Trump could bring order, but these places are overwhelmingly Democratic.

In a Coastal College Town, Progressive Takes on Different Meanings Over Generations