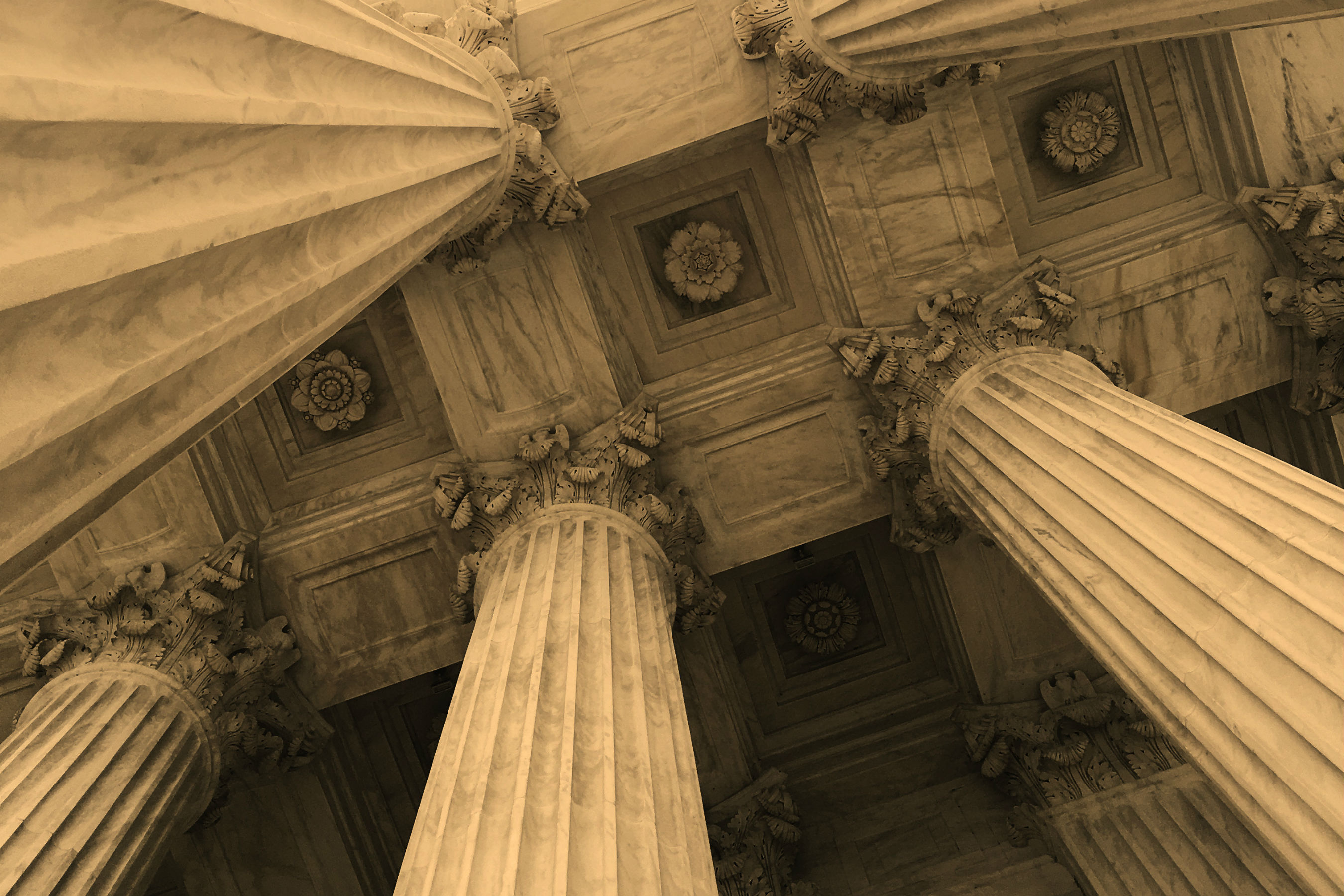 As the battle over abortion rights flares anew at the state and federal levels, American public opinion on the legality and morality of abortion has been notably stable these past several years, according to Gallup surveys from 2014 to 2021. A majority of Americans agree that abortion should remain a legal option.

On the moral question, Americans are nearly split between whether abortion is acceptable or unacceptable. Here, too, place of residence plays a role in how people see the issue — but views are deeper and diverge much more between urban and rural communities.

When drilling down by the American Communities Project typology, the diversity of racial/ethnic backgrounds, urban geography, stratified socioeconomic conditions, political orientation, and youth populations likely account for supportive views of abortion rights. The 106 Urban Suburbs ringing cities, the 47 Big Cities, and the 154 College Towns show the most support for legal abortion in any circumstance at 35%, 34%, and 32%, respectively. These community types supported Biden and Clinton in 2020 and 2016, respectively.

Comparatively, a plurality of Evangelical Hubs, Rural Middle America, and Military Posts say abortion should be legal in only a few circumstances. These communities are broadly characterized by adherence to tradition, religion, and discipline, and most sit in rural America. They all supported Trump in 2020 and 2016 by large margins.

When it comes to making abortion illegal in all circumstances, none of the communities is even close to 50% supporting, though a few hover close to one-third.

The question of morality is fraught and split. Overall, 44% of Americans see abortion as morally acceptable, 47% say it is morally unacceptable, and 8% say it depends on the situation, according to Gallup surveys.

Digging in at the community level shows a deep divide by rural/urban geography. Abortion is considered morally acceptable for 52% of residents in Big Cities, 50% of those in College Towns, and 49% in Urban Suburbs.

Sizable majorities in most kinds of rural communities consider abortion morally unacceptable, including:

These surveys illustrate how Americans’ views are clear and consistent on an issue that continues to divide the nation. But a majority of Americans also continue to agree that abortion should be legal in at least some circumstances.

NOTE: This post originally also referenced the Aging Farmlands, LDS Enclaves and Native American Lands. Those references were removed because the polling sample sizes were too small.

Gun Homicides: A Growing Issue for Communities of All Sizes