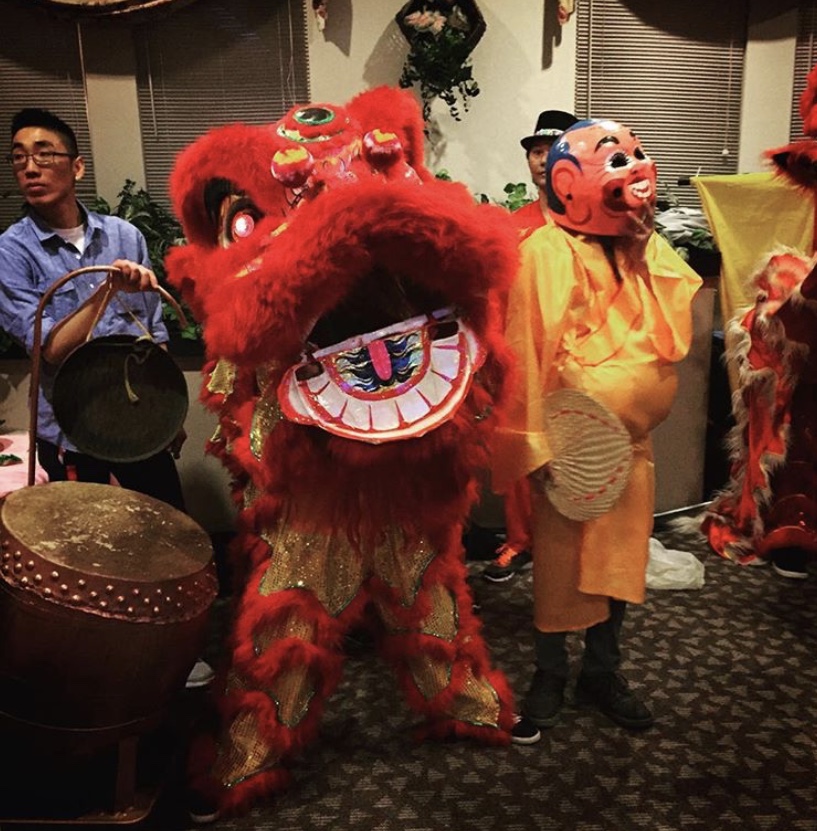 Editor’s note: The American Communities Project explored rural America across nine community types in our second report released in September 2019, and supported by the Robert Wood Johnson Foundation. We also took deep dives into six communities of different types, including Finney County, Kansas, a Hispanic Center. There, we met with Allie Medina and members of the Cultural Relations Board in Garden City, the county seat. In the post below, Medina describes the city’s cultural celebrations and ongoing efforts to meet the needs of its diverse community.

With robust populations of Latinos, Vietnamese, Burmese, Filipinos, Haitians, Somalis, and other East African descendants, Garden City, Kansas, (pop. 31,293) looks much different than neighboring rural counties in Kansas. We’re proud that Garden City, the county seat of Finney County, has been welcoming immigrants since its incorporation in 1883.

Community members’ openness to diversity has created a long-running experience that brings rich flavors of food, vibrant music, and a feeling of togetherness and belonging. Such diversity has also brought challenges that our Cultural Relations Board addresses in various ways, from education to translation to easy-to-read signs that invite access to spaces and services.

Why We Have a Cultural Relations Board

Diversity and inclusion efforts began in Garden City in 1991 as the city recognized the unique challenges and opportunities of diverse populations living close to each other. Language barriers made it difficult for many residents to receive community services they needed or be aware of laws and regulations affecting their daily lives. These include utility services, driving laws, educational opportunities, and tenant rights and responsibilities. At the same time, new arrivals brought fresh and diverse perspectives to the community, whether serving on boards, introducing cultural celebrations, or starting new businesses — all helping the community to grow and thrive.

The Cultural Relations Board (CRB) was created to meet the needs of the city’s diverse population. As human resources director and the CRB’s liaison to the city, I report to the mayor and four commissioners. Funding for the CRB comes from Garden City’s general fund. One part, the Diversity fund, is about $9,000. Staff time is not included in that allocation but is accounted for in the human resources department’s budget.

The CRB consists of nine members of various cultural backgrounds. The CRB adds and replaces members every three years, according to a city resolution. At the moment we are short one member and recruiting. When recruiting members, the CRB will consider community cultures or backgrounds that are not currently represented on the board.

The CRB monitors translation services for Garden City personnel and works to ensure that all community members can access and enjoy public places, such as the Lee Richardson Zoo, the public community swimming pool, and parks. CRB reviews picture signage created by Garden City’s communications staff so it’s universally understood. We see these tasks as tangible steps toward making our community more welcoming and moving past language barriers to open up access to services.

The CRB also advises the mayor and commissioners on key challenges. For example, in Garden City’s 2020 census efforts this year, the CRB has played an instrumental role in ensuring that diverse populations are represented on the Complete Count Committee and tailoring messages to convey the importance and mechanics of participating in the upcoming census.

In general, the CRB serves as a resource for intercultural awareness, education, and celebration for Garden City residents and visitors. In that spirit, this school year, I have been sharing the CRB’s work with the Garden City School District. In presentations to students, faculty, and parents, I’m also inviting them to join us in promoting diversity and inclusion.

Through the years, the CRB and Garden City have successfully highlighted diverse populations in well-attended events that honor the traditions, practices, and ceremonies of a variety of cultures. Besides the holiday celebrations mentioned, events include Haitian Flag Day, Burmese Water Festival, Somali Independence Day, World Refugee Day, and Mexican Community Fiesta. Event sponsorships have come from the city as well as private entities. Local leadership, including the mayor, commissioners, the city manager, and human resources staff, support the events through advertising, speaking engagements, and regular attendance. These packed events convey the CRB’s impact in the community.

Our signature is the Diversity Breakfast and Multicultural Summit, held annually in October or November since 2007. It kicks off with a two-hour breakfast followed by a daylong summit. This year’s summit, held on Nov. 8, highlighted the country of Haiti since Garden City has seen an influx of about 500 Haitian immigrants in recent years. About 140 people attended the Diversity Breakfast and 90 attended the Multicultural Summit. The yearly event costs approximately $10,000 to produce and is covered by registration fees and sponsorships.

Among the summit’s key topic areas were mental health challenges diverse populations can face when wrestling with their past experiences as well as navigating a new community. We discussed the emotional and service support they need to achieve well-being in Garden City. We also homed in on the multiple roles women play in different communities, how communities can leverage such strengths for the greater good, and what supports women need to ascend to leadership roles.

In addition, we share updates about our initiatives at the yearly summit. Two years ago, we reported on “Who’s Coming to Dinner,” an initiative in which we selected 10 families to invite a family from a different culture and have dinner together. We asked them to share their experiences to illustrate how residents are interacting with one another — with positive impacts. We heard over and over again how sitting down and having dinner was no different and that families enjoyed watching all the children play together without hesitation.

This year, the CRB involved the Garden City High School Culture Club in the summit. Twelve 11th and 12th graders held the half-hour lunchtime session “Cultural Dress of Diverse Populations.” About 90 people attended the session. The CRB was excited by the students’ engagement in the event and is considering ways for students to keep contributing their voices to outreach efforts.

In 2020, the CRB wants to be sure that all Garden City offices open to the public have signage that is universally understood. Public notice information, including utility sign-up forms, applications, grants, and zoning forms, must be displayed in all Garden City facilities. Electronic billboards need to note job openings, public announcements, and commission meeting times.

For the 2020 census, the CRB will assist with video promotions to be posted on the city’s social media channels, distribute census information at community meetings, and guarantee promotional material can be translated into different languages. Some members sitting on the city’s Complete Count Committee will go door to door to distribute information. After the 2010 census, we found there were entire neighborhoods not accurately counted. We hope that by taking these steps all residents will understand the process and take part in the 2020 census.

Meanwhile, the CRB continues to educate community members about the diversity work being done throughout the year, not just at the summit — and encourage residents’ involvement.

Longer term, the CRB plans to create an evaluation system, gauging how economic, housing, and access policies impact Garden City’s diverse populations in an effort to move the city toward equity. The CRB hopes that an evaluation system will not only deliver measurable data but will also help guide future initiatives so the CRB continues having a positive impact in the community. 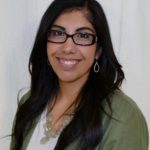 Advocating for My Transgender Child in a Kansas Aging Farmland