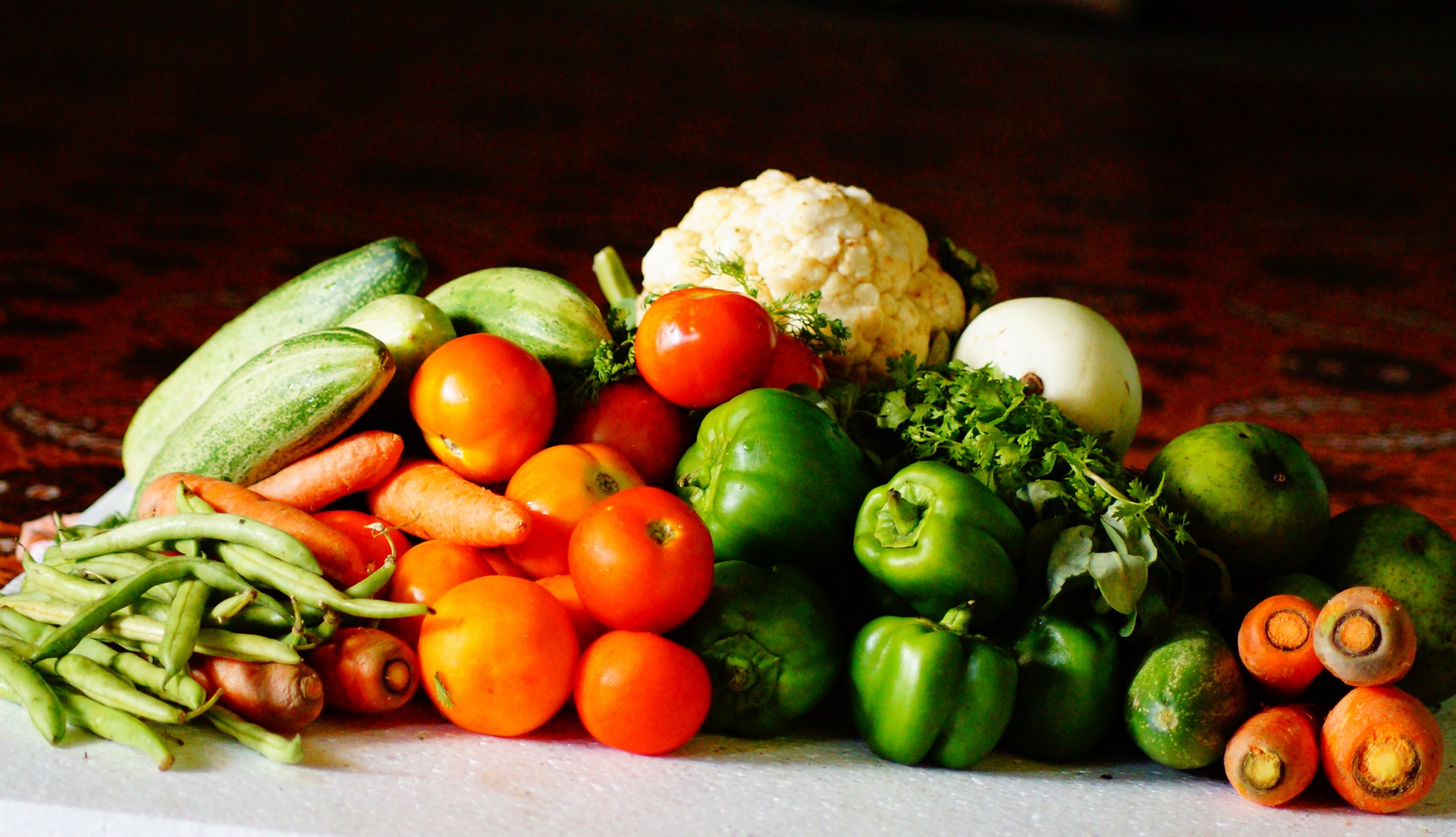 More than 12% of Americans rely on food stamps to feed themselves and their families. The partial government shutdown, which forced operators of the food stamp program to make decisions in a pinch, continues to disrupt the lives of 39 million food stamp recipients.

The Supplemental Nutrition Assistance Program, or SNAP, provides food stamps primarily to low-income working families, seniors, and people with disabilities. “For many poor families, SNAP makes a huge difference in their ability to get by,” Marion Nestle, professor emerita of nutrition, food studies, and public health at New York University, said in an email.

Disruption Can Cause Crisis for Families

The United States Department of Agriculture covers the cost of SNAP benefits, while states distribute them and split administration expenses. Households on average receive about $245 a month and, usually, states distribute SNAP benefits on a 28- to 31-day cycle. But as the shutdown dragged on earlier this year, and USDA’s funding for February remained in limbo, food stamps for the month were given out two weeks early to avoid potentially slashing money for the program.

Though the government is now funded, the cycle of SNAP benefits was drastically disrupted, according to a report from the Center on Budget and Policy Priorities, a progressive think tank.

SNAP households could see an abnormally long gap between February and March benefits, with wait times depending on when states typically issue food stamps. Because of the early distribution of February benefits, CBPP estimated that about 90% of SNAP households, or roughly 30 million people, could experience a more than 40-day gap between receiving food stamps. About 4 million SNAP households faced a gap of more than 50 days between receiving food stamps. Such delays violate SNAP’s own law, which mandates that the program “ensure that no household experiences an interval between issuances of more than 40 days.”

To help lessen the strain, most states are planning to give out March benefits early. But damage has already been done.

“If you have just barely enough money to eke by, any gap will cause a crisis,” Nestle said.  “Families count on SNAP benefits in their budget planning. They will have two choices: eat less or give up something else.”

Analyzing the Landscape of SNAP

The distribution of SNAP benefits varies across the country. In Wyoming, for example, about one in 18 people receive food stamps. Just a few states over, in Oregon, one out of every six residents use SNAP benefits. In some states SNAP households are largely concentrated in certain counties, as shown on the map. Alaska, South Dakota, Kentucky, and Texas each have at least one county where more than 40% of households receive food stamps.

In South Dakota, about 11% of the state population, or 93,000 people, rely on SNAP, including several counties where more than a third of households use food stamps. In Oglala Lakota County, a Native American Land in the American Communities Project typology, nearly 55% of households receive SNAP — one of the highest percentages in the nation.

“For many, it’s what they need to bridge that gap in their budgets, so that they are able to survive, pay their bills, and put food on the table,” said Matt Gassen, CEO of Feeding South Dakota, which operates food pantries and warehouses, and partners with organizations across the state to distribute food. He noted that South Dakotans rely on SNAP in all corners of the state, a fact which may be masked in more rural areas.

Monthly SNAP benefits also inject roughly $10 million into the local South Dakota economy. If the program were to lose funding — a real worry during the shutdown — it would take about 5 million pounds of donated food each month to fill that $10 million gap, Gassen said.

Eligibility for SNAP is largely determined at the federal level based on criteria such as income and assets. Gross monthly income generally must be at or below 130 percent of the poverty line, or about $26,600 a year for a three-person family. Households with elderly or disabled members are exempt from that limit. In general, childless adults must be employed to receive benefits for longer than three months. States can apply for a waiver of this requirement in areas where unemployment is high and jobs are scare.

Food stamps are not intended to cover the complete cost of food for a household, but many families still count on them for their entire food budgets, Nestle explains. Even when the program is operating normally, most households run out of SNAP benefits before the end of the month.

Food banks and nonprofits like Feeding South Dakota are preparing to face the repercussions of a disrupted SNAP cycle. They know that when food stamps run out, people stream in seeking assistance.

Which Community Types Will Hurt Most

There are clear differences in which communities rely the most on SNAP benefits. In Native American Lands, one out of every four households receive food stamps. In African American South communities, the ratio is one of every five households. On the other end of the spectrum, in Aging Farmlands, LDS Enclaves, and Exurbs, less than 10% of households use food stamps.

Giving out SNAP benefits early, for the second month in a row, is an unprecedented disturbance to the SNAP cycle. “That’s just kicking the can down the road,” Gassen said. “At some point you have to catch up to get back on cycle.” It remains unclear when states will release April benefits.

Other impacts of a gap in benefits aren’t easily measured, such as the added stress on SNAP households caused by uncertainty and confusion.

In the Pandemic, Columbia Gorge’s Food System Mobilizes for Farmworkers and Native Americans