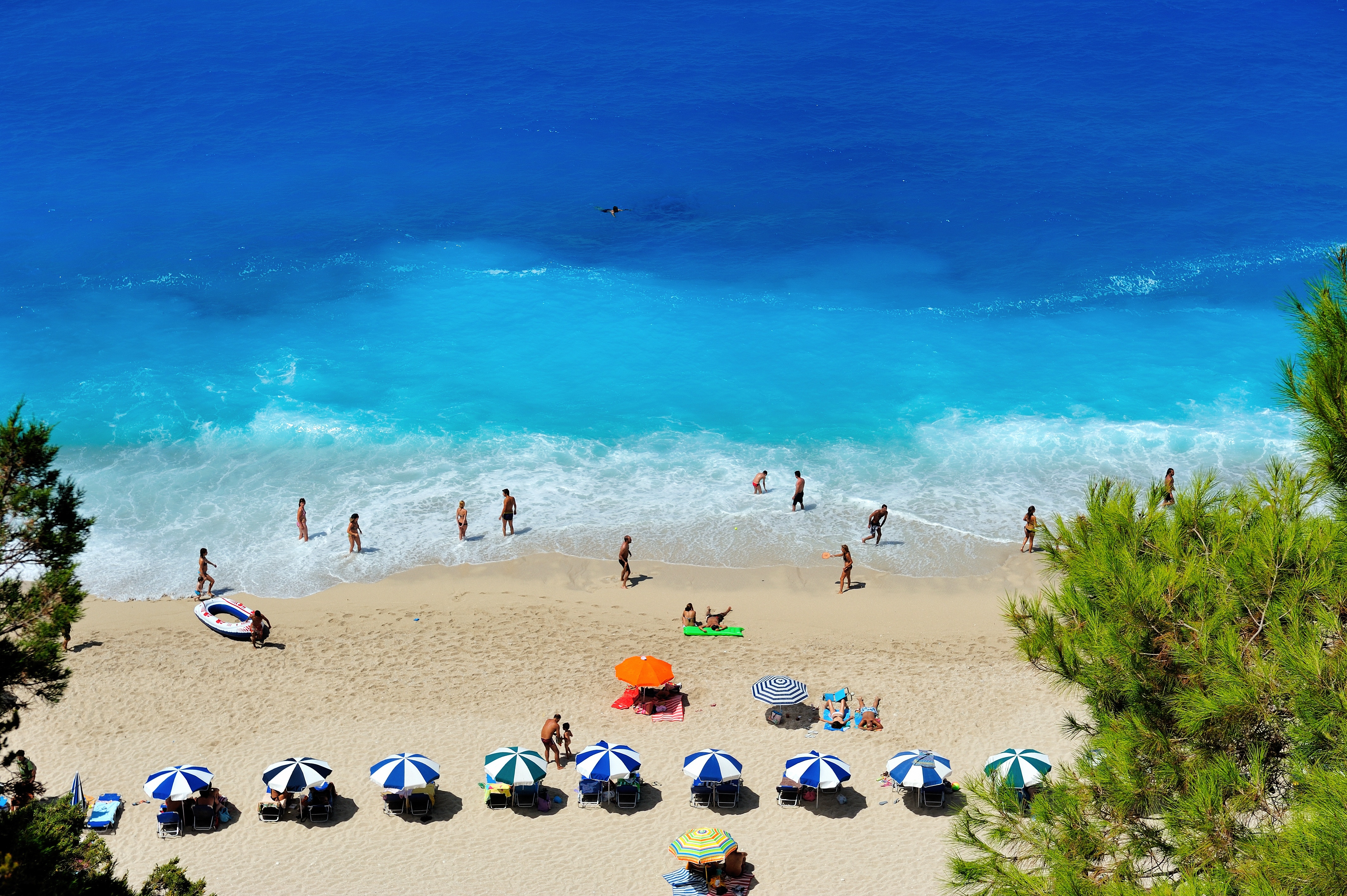 Nearly two-thirds (64%) of U.S. travelers plan to take a vacation this summer — many escaping to Orlando, Florida; a historical European city; or a city in the American West, AAA recently reported. This divide between domestic and international destinations comes into sharper focus through the prism of the American Communities Project. So, too, do the differences in Americans’ preferred vacation activities. (Discover what type of community you live in using our interactive map.)

For a majority of Americans, traveling abroad does not appear to be on an immediate itinerary. Just 44% say they have a valid passport, according to recent Simmons Consumer Research data.

The rates are higher in more diverse, urban areas, yet no individual community type crosses the 50% threshold. Urban Suburbs, known for having a highly educated, multicultural population mix, reach 50%, while segregated, diverse Big Cities come up just shy at 48%.

In contrast, Working Class Country, the African American South, and Evangelical Hubs — poorer, more rural communities concentrated in Appalachia and the South — are well below the national average at 32%, 31%, and 30%, respectively. Rural Middle America, full of residents with average incomes and educations concentrated in small towns from Maine to Minnesota, is slightly higher at 37%.

Running in the middle of the pack are community types filled with educated, global-thinking, bilingual youth. LDS Enclaves, where many of Mormon faith undertake missionary work abroad, post a rate of 43%. Similarly, it’s 42% in College Towns, well-educated bastions where students learn the value of cross-cultural competency and studying abroad is commonplace. Hispanic Centers, home to high numbers of Latinos and youth, many of whom are immigrants, also stand at 42%.

The top 10 vacation destinations, according to AAA’s travel bookings from June 1 to August 15:

What Americans Enjoy Doing on Vacation

A majority of Americans say they like to sightsee on vacation, according to Simmons Consumer Research. That ranks higher than all other vacation activities. Going to the beach is the second most popular at 43%, and shopping comes in third at 36%. The top seven activities — all above 20% — are depicted in the chart below.

Dig deeper and distinctions emerge. For example, when drilling down to the community type level and looking at some popular activities associated with summer vacations, sightseeing is most favored in the homogenous Exurbs, Aging Farmlands, and LDS Enclaves. Sightseeing ranks below average in more diverse communities: the African American South, Big Cities, and Hispanic Centers.

The pattern is similar for another vacation activity that many Americans would consider a quintessential summer vacation: going to the beach.

People in LDS Enclaves are far and away the most likely to enjoy going camping/hiking on vacation, as the community type holds a rate that’s 56% above the average. Two other predominately rural community types, Aging Farmlands and Rural Middle America, are also more than 20% above average. In general, and perhaps not surprising given people’s comfort with their home terrain, camping/hiking shows a starker divide between rural and urban areas than other activities do.