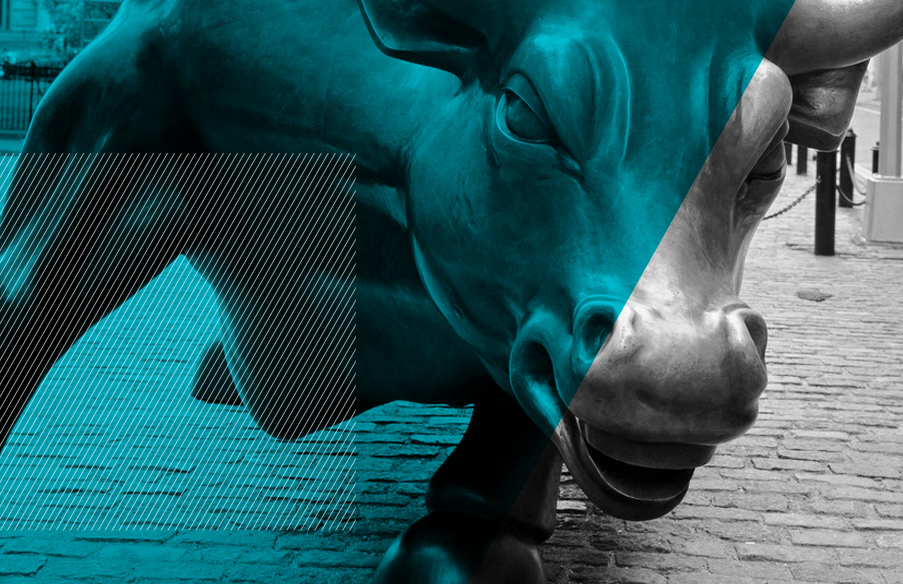 As the nation’s trade fights linger on — and the 2020 presidential campaign moves onto the runway — there are three sets of counties to keep an eye on in the American Communities Project: the ag-based Aging Farmlands, small-town Rural Middle America, and the blue-collar Middle Suburbs.

The tariffs and trade negotiations in the headlines affect those places in different ways and the political impacts will likely vary, particularly when considering the electoral map. While much has been made of how President Trump could be hurting his voters — and his reelection chances — with the trade deals he is pursuing, the actual impacts of the trade fights are much more complicated.

You sense the stakes when looking at employment in two sectors strongly impacted by the tariffs: agriculture and manufacturing.

The economic headwinds in agricultural America during the Trump administration have been well chronicled. Political stories about the struggles of soybean farmers, corn farmers, and beef ranchers tend to focus on the trade pain being brought to people who were big supporters of Trump.

There’s some truth to this. While many Americans think of any rural community as “farm country,” agricultural employment is concentrated in the 161 counties the ACP calls the Aging Farmlands. In these places, roughly 20% of the employed population works in agriculture. No other community type rises above 10%.

But those Aging Farmlands also vote heavily Republican. Since 2000, the GOP presidential candidate has won these counties by at least 27 points. Trump won them by an astonishing 54 points.

In other words, even if the trade fight tariffs are falling heavily on these counties, it’s hard to imagine them voting for a Democrat. Adding to the president’s comfort level are the states where these counties are based — mostly from the Dakotas down through Kansas. Trump won all these states by at least 20 points in 2016.

A big group of counties that sits largely in the northern United States, Rural Middle America, also may feel some pain from the tariffs. These 599 counties rely more heavily on manufacturing — it’s about 15% of all employment — and in recent months growth in that sector has been flat. Again, tariffs have been cited as a concern for manufacturing jobs.

Additionally, the spread of these counties across a large collection of states is worth noting. Many run through Michigan, Pennsylvania, and Wisconsin, the states where Trump narrowly won the vote, and those states delivered the presidency to him.

The places where the tariff issue may be most crucial for 2020, however, are probably the 77 counties that make up the Middle Suburbs. In those counties, about 16% of the population works in manufacturing, which makes them vulnerable to the tariffs on metals and potentially auto parts.

These counties are based in states with strong ties to the auto industry, and there are already signs the boom times in that division of manufacturing are slowing down, with big increases in layoffs.

The political stakes are high in these counties for two reasons: First, the vote in the Middle Suburbs is generally pretty close. Trump won them by 13 points, but you don’t have to look too far back to find tighter races. Democrat Barack Obama actually won the Middle Suburbs in 2008.

And compounding the political impact is where these counties are based. They lie almost entirely in the states that Trump flipped to win in 2016 — Iowa, Michigan, Ohio, Pennsylvania, and Wisconsin.

Trump’s big edge in the Middle Suburbs in the last election is arguably the most important factor in his surprise win. It was a net of 78,000 total votes in Michigan, Pennsylvania, and Wisconsin that pushed Trump over 270 electoral votes.

Anything that eats into the tight margins in those states is a challenge for Trump, and the Industrial Midwest is full of blue-collar voters with a history of weaker allegiances to the GOP.