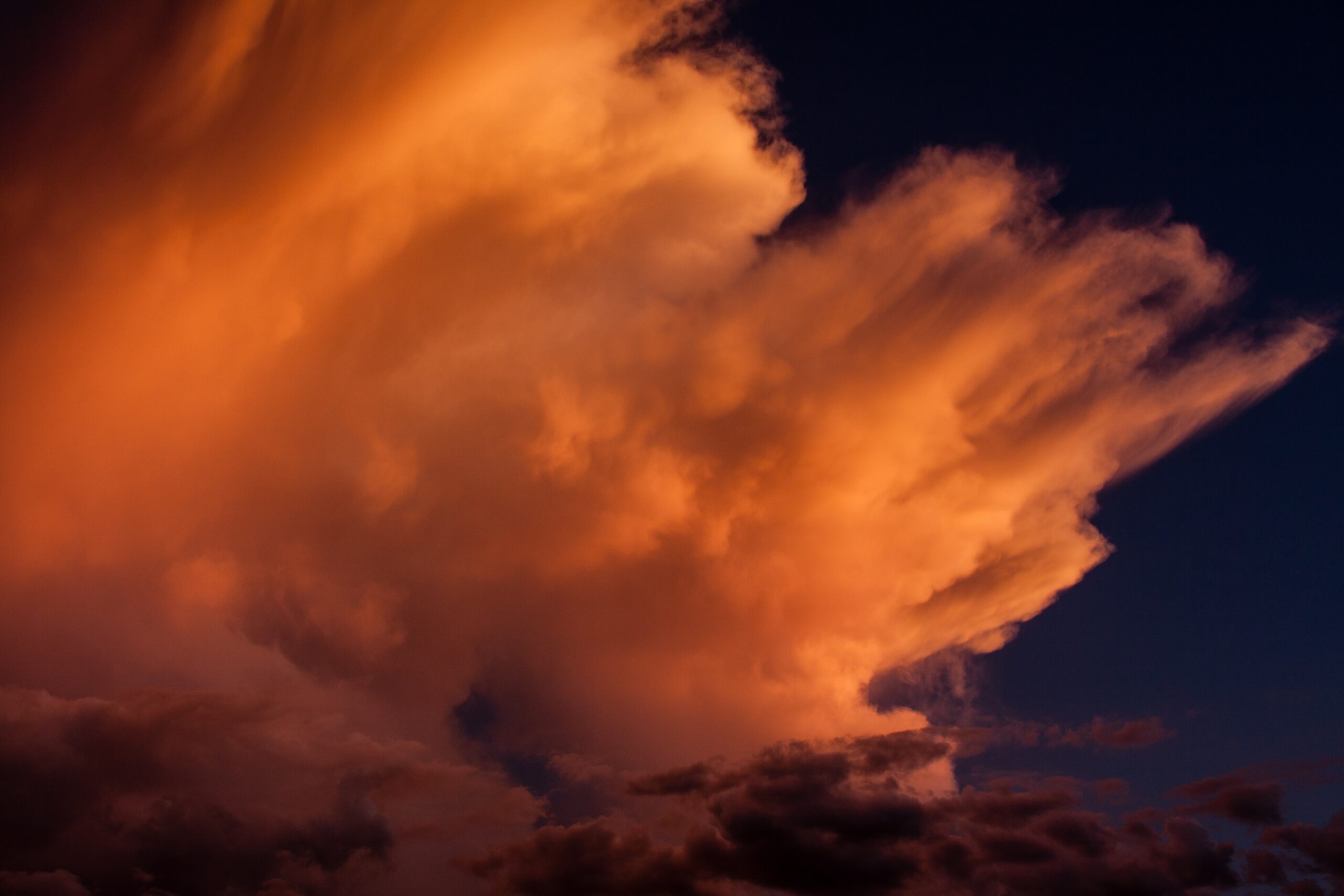 “Last year was a watershed year in terms of climate concern among the public,” shared Jennifer Marlon, research scientist and lecturer with the Yale Program on Climate Change Communication and the Yale School of the Environment, in a recent Q&A with the American Communities Project.

Since 2008, researchers at Yale and George Mason Universities have been conducting nationally representative surveys as part of the Climate Change in the American Mind (CCAM) project. The surveys are conducted twice each year to investigate public climate change beliefs, risk perceptions, policy support, behaviors, and the underlying psychological, cultural, and political factors that influence them.

Marlon, who we interviewed for our 2018 piece “Where American Communities Agree and Disagree on Climate Change,” helps us understand how Americans of different demographic, geographic, and political backgrounds think about climate change and what’s behind the twists and turns in attitudes since the Great Recession in 2008.

Ari Pinkus: Could you describe how Americans’ views on climate change have evolved over time?

Jennifer Marlon: Belief in and concern about climate change is higher now than it has ever been for Americans as a whole. Yet, the path getting here has not just been a steady rise over time. Twelve years ago, in fact, Americans overall were just slightly less concerned about climate change than they are today. In 2008, 62% said that they were somewhat or very worried about the issue, whereas in 2020, 66% said that. Given that the survey margin of error is three percentage points, that is not much movement. But that slight difference masks a large decline in beliefs, risk perceptions, and policy support that occurred between 2008 and 2010.

Since 2010, beliefs that global warming is happening, human-caused, and that scientists agree about these facts have been steadily rising, as have several measures of concern. Support for climate policies continued to decline after 2008 until 2013, but these, too, have subsequently increased since then.

The increase in concern about climate change since 2010 has been much steadier among Democrats, and it has been greatest among moderate/conservative Democrats. Among registered voters who are moderate/conservative Democrats, for example, worry increased by 23 percentage points (from 63% to 86% between 2010 and 2020), whereas it increased 10 percentage points among liberal Democrats during that same period.

Independents and Republicans have also become more likely to think that global warming is happening and human caused in the past decade, and also that scientists agree. Belief in the scientific consensus increased 12 percentage points from 19% in 2010 to 30% in 2020, for example. Gains in concern and policy support have been more modest among Republicans, however, and in one case — funding research for renewable energy — support has declined among conservative Republicans.

Pinkus: What is driving these attitude views?

Marlon: The remarkable decline in beliefs, risk perceptions, and policy support that occurred between 2008 and 2010 was coincident with the Great Recession. One hypothesis is that individuals have a “limited pool of worry” and so short-term economic concerns took precedence over longer-term environmental concerns during those years. This idea is plausible given that beliefs, risk perceptions, and policy support all declined and that these declines were evident across the political spectrum.

Careful research by Matto Mildenberger at University of California, Santa Barbara and colleagues, however, shows that individual opinions did not vary in places where job growth, housing prices, and other losses were most severe. Changes in political leadership and messaging may have therefore contributed more to that decline than individual economic fortunes. The role of media effects (e.g., overall proportion of issue coverage) and vicarious experience, however, probably warrant further examination.

The subsequent increase in Americans’ understanding of the nature, cause, and scientific consensus on climate change, as well as the increase in perceived harm to future generations, developing countries, the U.S., and more has undoubtedly been caused by a variety of factors working synergistically. The mobilization of climate advocates; an increasing number of political, community, and other leaders speaking out about climate; and the steady drumbeat of unusually severe weather events have all likely reinforced one another.

As a result, more Americans than ever are now convinced that the Earth is warming; that human activities are responsible; and that the consequences are dangerous not only to the environment, but also to human health, economies, national security, and more. More Americans than ever also now understand that a variety of solutions exist, and Democrats increasingly support policy interventions to reduce carbon emissions.

Marlon: Last year was a watershed year in terms of climate concern among the public. One of the ways we track public opinion about climate is through our “Six Americas” audience segmentation. The segments represent the full spectrum of views about climate change.

Looking back over the past five years, we find that the Alarmed group has increased from 11% to 26% — the largest increase in any of the segments. The Dismissive, in contrast, shrank from 12% to only 7%. The Dismissive and Doubtful are overrepresented in Congress, however, and have more vocal proponents than do the Disengaged or Cautious. As a result, many Americans overestimate the sizes of these population segments and underestimate how many people actually worry about climate change and want to transition more quickly away from fossil fuels and toward renewables as our primary energy sources.

Pinkus: What are the regional differences in the ways people view and talk about climate change?

Marlon: People’s views about climate vary from state to state, and many differences reflect political patterns that we’re familiar with. For example, Americans in blue states, often along the coasts, tend to show greater concern for climate change than those in red states, often in the Midwest and South, for example.

There are some surprises, however. People of color are generally more concerned than Whites about climate change, for example, and Hispanics/Latinos, in particular, tend to be the most concerned. As a result, places with large non-White populations, such as southern Texas, in the Black Belt of the southeastern U.S., and on tribal lands show higher-than-average belief in global warming, concern about its impacts, and support for policy.

Pinkus: How could policymakers and community leaders leverage these mindset shifts to strengthen their communities?

Marlon: Given that so many Americans underestimate how many people actually worry about climate change and want different stakeholders to take more action, policymakers and community leaders should be working to bridge this gap in awareness.

Social norms are a powerful influence on individual’s attitudes and behaviors, so providing information about the growing strength of the social and scientific consensus that global warming is happening and is already having serious consequences can help promote dialogue about which solutions we can and should pursue, whether as individuals, communities, or as a nation.

Recent research also suggests that lasting engagement with climate change is more likely to arise from:

These findings point toward the importance of not only policymakers and community leaders in driving behavioral change, but also individuals and decision-makers in all domains, from the public and private sectors, and at all levels of society.

One of the primary reasons that we’ve seen such strong growth in concern during the past five to ten years is that the voices talking about and engaging with the issue have become much more diverse. There is great strength in this diversity, and we need to continue expanding our conversations and efforts to bring more communities into the fold.

As many leaders have noted, climate change doesn’t care whether you are a Republican or a Democrat, or whether you live on a coast or inland, in the mountains or on the plains; it is affecting us all, and we all have a role to play in reducing the impacts occurring today and in the future.