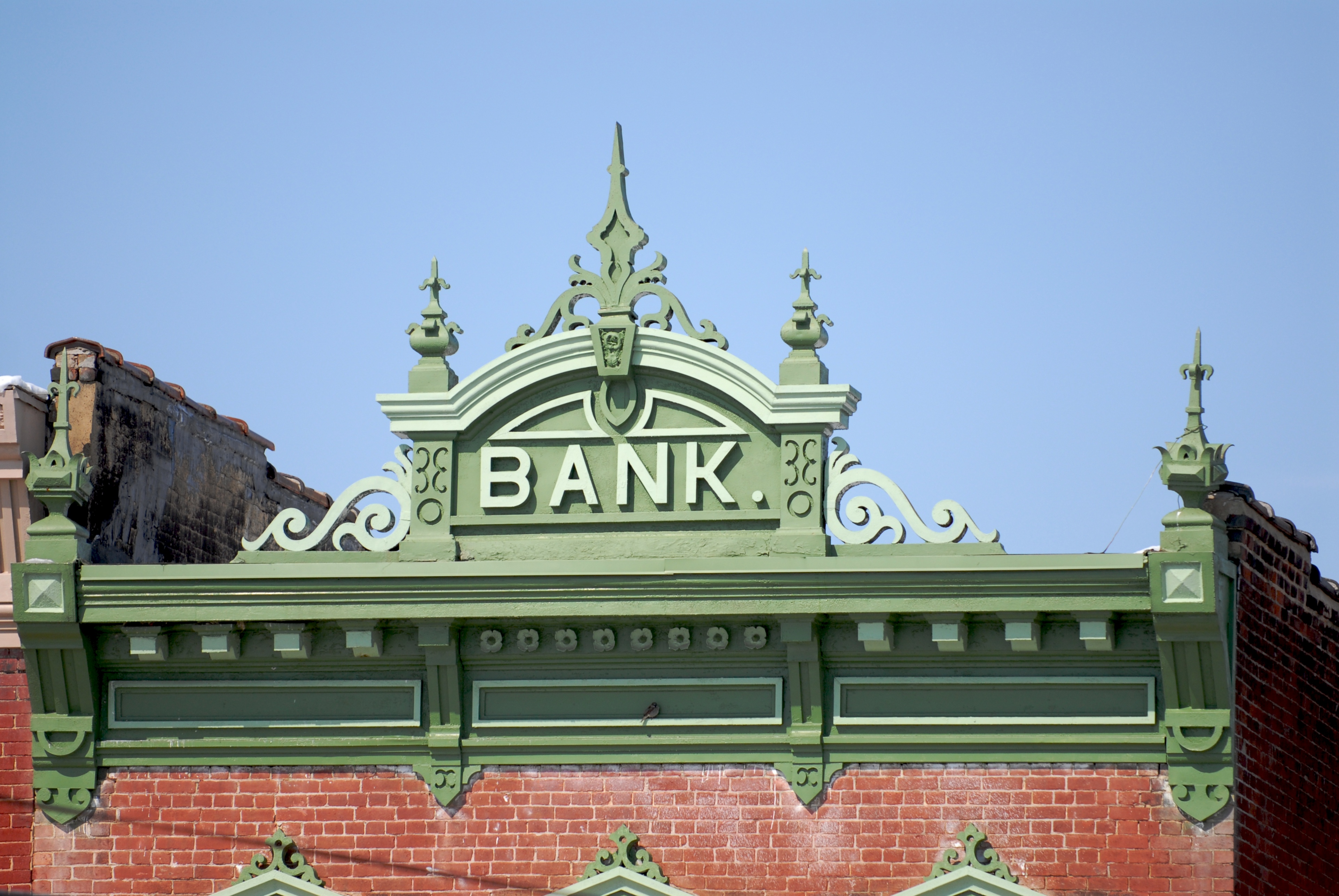 Wealth can be a difficult thing to measure in rural America, especially with the naked eye. Conspicuous consumption is a rarity. But a look inside the bank accounts of different rural communities shows just how varied the wealth picture can be, according to an analysis by the American Communities Project.

The figures, examined using the rural community typology the ACP unveiled in its September report, A New Portrait of Rural America, show a remarkably uneven economic landscape and explain why developing a single strategy for rural development is a challenge.

To get a sense of the wealth in communities, the ACP took 2018 county-level bank deposit data from the FDIC and sorted it through the 2,243 counties and nine community types in our new rural typology. We divided the county dollar figures by the households in each county to get a sense of the average amount per home.

The differences in the numbers were revealing, even when looking at counties that sit near one another. For instance, in Gove County, Kansas, (Aging Farmland) the overall average deposit per household was more than $121,000, while in neighboring Trego County, another Aging Farmland to the east, the figure was less than $41,000 per household.

The Broad Strokes and Confines of the Rural Wealth Picture

To be clear, these numbers do not represent what the average household in these communities actually has in its bank account. They are not a perfect approximation of wealth. The numbers could overstate the wealth picture in communities with fewer people and one or two wealthy households or businesses. Similarly, they could understate the wealth picture of a place with a cluster of poverty and a large share of middle-income homes.

But the figures do give a sense of the hidden assets found within a community. And viewed through that prism and the rural typology of the ACP, some clear patterns emerge.

Those numbers are remarkable by themselves — and speak to the unique characteristics of those places.

Where and Why Deposit Rates Are in High Relief

The Aging Farmlands are land rich, but face a people problem. As we noted in the report, and in Gove in particular, many of these counties are simultaneously losing population and seeing the average size of farms grow. That’s a set of circumstances that would trend toward large dollar amounts in a small set of bank accounts. The numbers provide more evidence that the economic challenges of “rural America” are not all about distressed communities and lack of capital.

Meanwhile, the higher deposit numbers in the Hispanic Centers may be driven by a larger number of businesses in them. Many tend to be home to businesses that have served as magnets for immigrant populations. That was true in Finney County, the Hispanic Center we visited for this fall’s report, which actually is the median county for FDIC deposits in its type. Among other employers in the rural hub is the massive Tyson Fresh Meats plant that employs 3,000 people, which may skew the deposit number there.

The small-town communities of Rural Middle America, have some of those same rural hub qualities — higher population density and more businesses — and have a similar FDIC deposit median figure, $54,600. But higher median household income and lower income inequality figures in Rural Middle America communities show that bank deposits are, at best, a limited measure of a community’s overall economic health. Even in communities with similar deposit figures, the economic outlook can be very different.

One point that does stand out in the data: the median counties for two additional communities with large populations of color have considerably lower deposit numbers than rural community types as well as the national and rural median county.

In these places, the challenge isn’t freeing up local capital, it is often attracting or building capital — a tougher obstacle to overcome and one that calls for its own set of solutions.

And those challenges reach beyond communities of color to the largely white rural counties of Working Class Country, where the median county has an average deposit of $38,400 per household. Those more remote counties tend to have lower incomes and lack economic engines or highways to allow for easy transit of goods or people.

Taken together, the federal bank deposit numbers offer yet another example of the complexities of “rural America.” That phrase that has come to mean a single coherent place in Washington, but in reality it is deeply fragmented. The unevenness in these figures provides more evidence that any set of policies aimed at aiding rural communities needs to account for the varied realities of these places.

The Battle to Shore Up Infrastructure in Rural Middle America