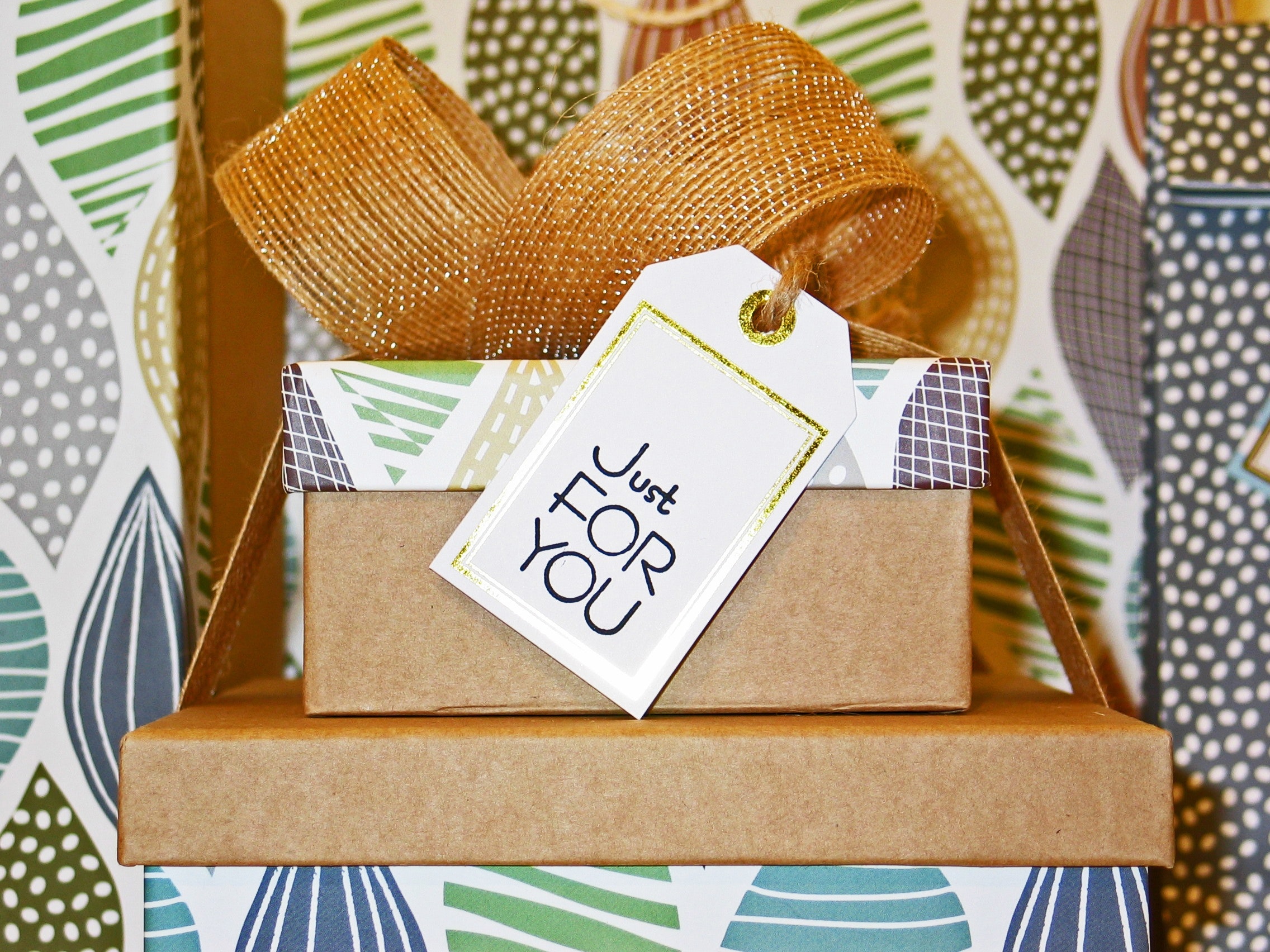 This year, the American Communities Project took a deeper dive into rural America and explored the complexities under that two-word phrase. With the holidays here, the ACP looks at the cultural and consumer differences in the many kinds of place that define the nation’s rural landscape with the help of MRI-Simmons.

So, what does the holiday season look like in the 2,243 counties and nine county types that make up rural America in the ACP? It depends on where you are.

Holiday shopping is more likely to be a family affair across the rural American landscape — 35% of people in rural America said they prefer to shop with their family compared with 32% of the country overall. But the numbers look very different by community type.

The numbers are highest in the Hispanic Centers. There, 41% of those surveyed said they prefer to shop with their families. In the Aging Farmlands, the figure is only 32%. The other types are scattered in between these two.

In may be a surprise that residents in rural communities also reported being slightly more likely to “shop frequently” than people in the nation overall, according to the consumer data — 32% versus 30% overall. The number is highest, 37%, in the Mormon-heavy LDS Enclaves, which tend to be home to larger families. The Hispanic Centers are a close second at 34%, again perhaps because families simply need to shop more.

But on a uniquely holiday-related statement — I find it hard to resist my child’s requests for non-essential purchases — there’s more unity. Rural communities and the nation as a whole at least said that it’s not that hard to say no. Only 19% in both segments agreed with that statement.

There are some differences across the rural types. In Hispanic Centers, 21% said they have a hard time saying no, while in the Aging Farmlands, the figure is much lower at 16%. Most communities, however, sit between 18% and 20% on the statement.

When it comes to where rural Americans will likely be shopping this holiday season, geography and store locations matter, and the consumer landscape simply looks different depending on where exactly you are in rural America.

Consider the Dollar General chain of stores. Nationally, about 19% of Americans frequent those stores, but in rural America, the figure is 24% — and much higher in some kinds of communities.

In the Aging Farmlands and Working Class Country communities, 48% said they regularly visit Dollar General. In the African American South, the figure is 47%. In Rural Middle America, it is 40%.

Dollar General’s reach into rural America has been well-documented — most are located in towns with fewer than 20,000 residents — and the chain’s expansion has been epic. NBC News recently reported that Dollar General is opening about 20 stores a week. Its main target is lower-income families, which as we noted in our rural report this fall, are bigger parts of the African American South and Working Class Country.

But the real rural appeal of the chain may be the size of its stores. In an era where much of brick-and-mortar retail is about massive square footage, Dollar General outlets have smaller footprints that make more sense in rural communities. In the process, local rural retailers have discovered a new foe.

At the other end of the spectrum, of course, many Americans will do their holiday shopping at Walmart. At a time when divides are often the discussion point, Walmart is a great uniter. A staggering 62% of Americans overall said they shop at Walmart. In rural communities, the figure is lower but still relatively high at about 51%.

On the whole, Walmart is one retailer with a big enough national footprint to register large customer bases in urban and rural communities. Across nearly all the ACP rural types, at least 26% of those surveyed said they shop at Walmart.

The exception is the sparsely-populated Aging Farmlands, where just 4% said they shop at the mega stores. Physical distance still dictates a lot of where people shop in those communities, and the nearest Walmart can be hours away in some locales.

When the clock strikes midnight on December 31, rural Americans will likely be celebrating a little differently than the rest of the country — or least be sipping something different in their glasses. Nationally, 51% of Americans have had a drink in the past 30 days. However, in the ACP’s rural communities, the figure drops to 46% — and in some places it is much lower.

As you might expect, the LDS Enclaves are the least likely to have had a drink in the last 30 days — only 17% said they had imbibed. In the African American South, the figure is 33%. And in the Native American Lands, 37% reported they had any alcohol.

The outlier is the Aging Farmlands. More than 57% of the people who live in these communities said alcohol has touched their lips in the past month.

That means the most rural community type in the ACP is more likely to have a drink this New Year’s Eve than any of its rural counterparts or the nation as a whole — proving once again that rural stereotypes often do not hold.

Letters from Communities in the Time of Coronavirus

Millennials Finding Each Other, and Themselves, in Florida’s Graying America