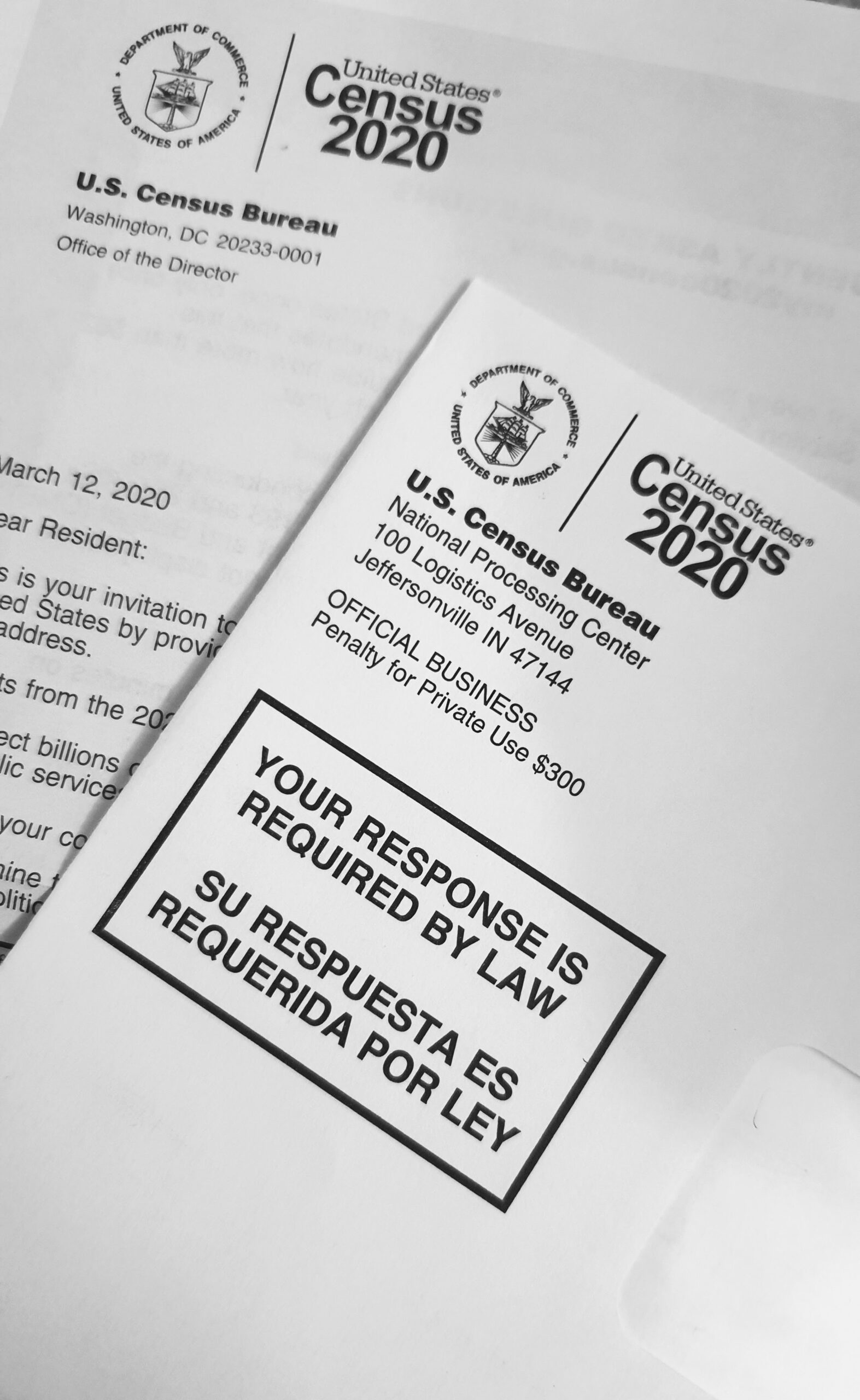 31,290. That’s the approximate population of Garden City, Kansas, the county seat of Finney County, according to a recent estimate by Neighborhood & Development Services. For Garden City’s Complete Count Committee (CCC), this number has been uppermost in mind. The committee aims to ensure that the 2020 Census counts all residents in Garden City, Kansas, a community where more than 20 languages are spoken, not including dialects. The top five languages are English, Spanish, Karen, Vietnamese, and Burmese. How to reach every resident during the Covid-19 pandemic has required a combination of persistence, empathy, savvy communication, and careful organization.

We’re proud of the rich cultural diversity of Finney County and Garden City, where Latino roots run deep and newly immigrated residents hail from Africa and elsewhere. (Finney County is classified as a Hispanic Center in the American Communities Project.) Mindful of the approaching Census, the City of Garden City formed a Complete Count Committee in 2019. Made up of residents from a diversity of backgrounds and supported by partner agencies, nonprofits, and businesses, the CCC met monthly to discuss the composition of our community and how to reach everyone.

In addition to the Garden City CCC, offshoot Complete Count Committees formed to ensure participation among hard-to-reach populations.  For instance, a Garden City Latino CCC was set up to reach out to Finney County’s Latinos about the importance of the Census within their community. Outreach conveyed that answering the survey would not compromise respondents’ own safety and security. The Garden City Community College, a vital touch point for many new immigrants, formed its own Complete Count Committee to assist college students and their families with filling out the survey.

In 2019 and early 2020, the county and city were reaching out to residents in person. The Garden City CCC and Census State Representatives were poised to continue fanning out to school events, like sporting matchups and parent-teacher conferences, as well as community events, like Beef Empire days and the local Home Show. The Finney County Library, a pivotal partner, had the location, reputation, and programming to draw in hard-to-count populations.

All plans had to be scrapped in March when Covid-19 compelled the library and schools to close, events to be cancelled, and businesses to shutter.

March was a true turning point, when everything closed down and the Census survey opened. In this whirlwind, more than 15 CCC members met via Zoom to brainstorm and plot the next steps. We knew we would have to work around the digital divide in our community. In Garden City, 86% of residents have computers while 76% have broadband internet access, according to the U.S. Census from 2014-2018.

We mulled over key questions:

The Kansas League of Municipalities and the Census State Office helped us with alternatives to in-person outreach. The uncertainty was heightened because our partners were also trying to figure out how their own businesses and organizations were going to operate in the coming months.  Many people were already working from home and had limited contact with co-workers, let alone the public.

Covid-19 restrictions and stay-at-home orders made social media our primary communication vehicle to get the word out. City and other civic leaders used their voices to encourage people to respond to the survey. The extension of the self-response deadline from the end of July to the end of October provided little assurance that more residents would participate, given the demographics of our community. We had to get creative.

If you live in Garden City, you count! We used this phrase to convey each person’s importance, even as we responded to questions about whether one’s immigration status mattered. We stressed that answering the survey was safe and secure for all community members. Publicizing the questions helped demonstrate this.

We highlighted how consequential Census data can be. The Kansas League of Municipalities provided infographics, which demonstrated the potential of how much less money the community would receive if a household was not counted. This brought the point home for many residents.

We also talked with nonprofits and their constituents about how much of their funding depended on the Census. We described how the data gathered could boost economic development in the future as we communicate Garden City’s offerings to businesses.

We crafted messages in English and Spanish. When possible, we coordinated visuals and provided text in other languages, such as Vietnamese and Arabic. Women from our Somali community shared a video in their native language as well as English. Video messaging ran on the public network, and appeared on Garden City’s YouTube channel and Facebook page.

In addition to social media, radio’s role has been crucial because it’s both inescapable and economical for us. Businesses continuously play local radio and the Census Bureau and Kansas League of Municipalities provided radio ads, helping us save resources.

Latino CCC members and other well-respected Latino residents assisted with outreach on Latino radio, particularly through morning and lunchtime interviews promoting the importance of the Census. The CCC and Garden City’s communications department have been producing videos and materials for social media each week until the Census response window closes at the end of October.

The results are promising. Within a couple of months of the survey’s March release, 47.9% of Garden City residents had responded. This compares with 45.2% of Finney County residents and 55.7% of Kansas residents in the same time frame.

In the past few months, we have inched back into in-person outreach. When the City of Garden City’s offices slowly opened back up in the summer, CCC members organized a Questionnaire Assistant booth at the City Administrative Center. There, community members using the drive-thru to pay their utility bills could also fill out their Census form. Three different times in August and September, State Census Representatives and CCC members manned the booth somewhere between four and eight hours a day depending on their availability, assisting people in their vehicles to ensure minimal contact.

Along with the booth, we enclosed fliers with utility bills to remind people they still had time to submit their Census survey. Partner agencies, including Catholic Charities and Genesis Health, slipped in fliers when handing out food at their food pantries.

During this process, State Census Representatives discouraged us from going door to door because some hard-to-count populations didn’t feel comfortable with people knocking on their doors.

Meanwhile, community events that weren’t canceled, such as Food Truck Fridays and a Kansas Cruiser event, provided additional opportunities to promote the Census and provide assistance. We took Covid-19 precautions by supplying face masks and sanitizer. At Food Truck Fridays, many residents completed the survey on their smartphones — astonished that they could do it on their phones and that it took them less than 10 minutes.

We are hopeful that all of our efforts are increasing participation and, in these waning days, we will continue to look for ways to ensure everyone in our community is counted.

Fixing the Workplace in This Emergent, MeToo Era