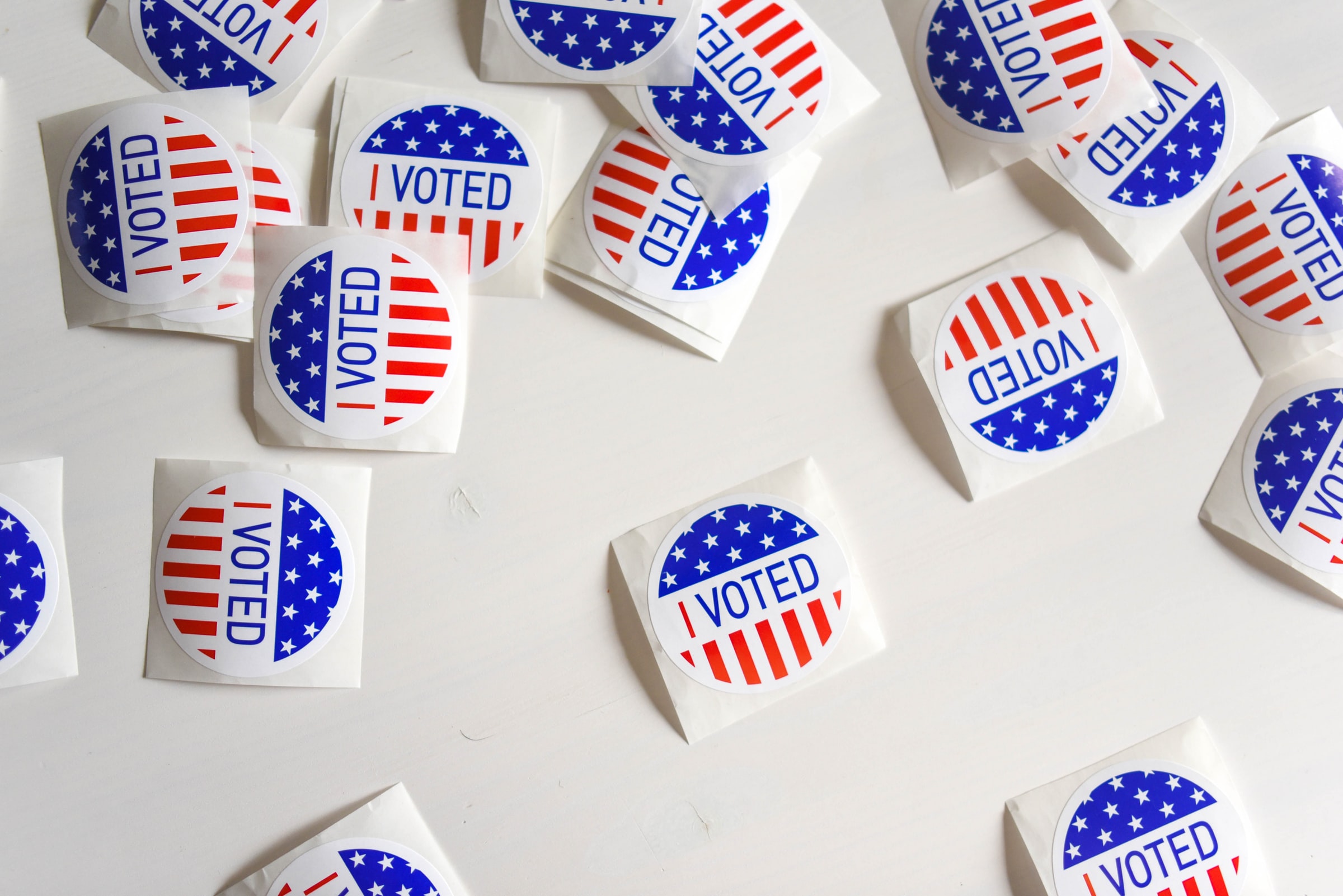 After more than two weeks of counting and recounting in the Pennsylvania Republican Senate Primary, TV host and physician Mehmet Oz emerged victorious.

But a new analysis of the primary vote suggests the newly-minted GOP nominee may need to craft a different strategy for his fall campaign against opponent Lt. Gov. John Fetterman (D).

The endorsement of Oz from former president Donald Trump has gotten a lot of the headlines in the wake of the primary.

But a closer look at the results shows that Oz actually did not fare well in places where Trump scored big victories in 2020. Meanwhile, Oz did better in places in the state where Trump struggled.

This analysis was conducted using the American Communities Project‘s county typology. The project, based at Michigan State University, uses demographics and other data points to sort the nation’s 3,100 counties into 15 types.

There are eight ACP types represented in Pennsylvania:

Trump won by massive margins in four of these types of locations: The largely rural types of Graying America, Rural Middle America, and Working Class Country, as well as the blue-collar suburban Middle Suburbs. In each of those types, Trump carried the vote by double-digits. But Oz lost in the first three of those types and only narrowly eked out a win in the Middle Suburbs.

It can be dangerous to compare primary and general election results, of course. The electorates can look very different.

But in the case of Pennsylvania, Trump was heavily invested. He pushed hard for Oz and even visited the state and held a rally for the senate candidate in mid-May. That’s the kind of effort one would expect to pay off on primary day. By these measures, it did not.

The numbers raise questions about the November general election and how much Trump voters are Oz voters.

On one hand, Oz’s relative strength in more urban areas — winning the Republican vote in Pennsylvania’s Big City (Philadelphia) and its Exurbs — shows the GOP nominee may have a different path to winning in the state than Trump did.

Even if Oz doesn’t win in all those places in November, and he almost certainly will not, if he can generate more support from them and keep the race closer in those places, that would enable him to be less dependent on rural areas.

On the other hand, the numbers suggest that the vaunted Trump endorsement may not mean much to Oz, or at least as much as many experts believed.

The new nominee may find it hard to generate the big turnout that Trump had from the rural parts of the state, which tend to lean Republican. Those voters were critical to flipping the state to Trump in 2016 and to Trump nearly repeating that feat in 2020.

Oz’s lack of support from Trump voters could have meaning on the Democratic side of the race as well.

Fetterman, the Democratic nominee, has painted himself as a different kind of Democrat, one that understands blue-collar voters. The position he has carved out as a progressive populist could carry weight in some of the same areas where Trump did so well in 2016 and 2020. At the very least, Fetterman may be able to reduce some of the inherent advantage a Republican usually holds in those communities as he faces off against Oz.

There are still five months to the November election, but these numbers suggest the results in the Pennsylvania Senate race might not follow the urban/rural, Democrat/Republican splits that have defined recent statewide elections.

A shorter version of this post on NBC News's Meet The Press Blog on Friday, June 10.