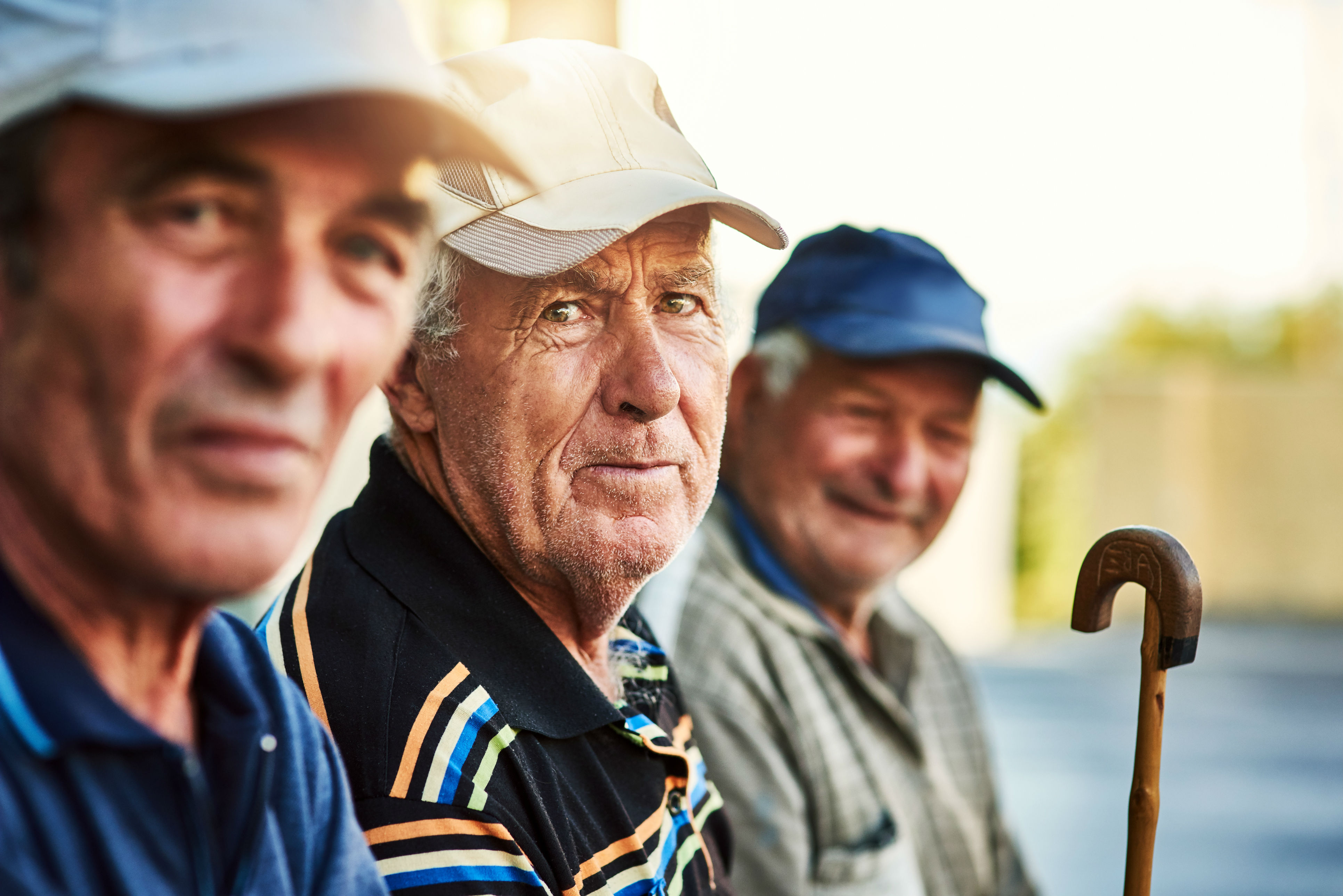 Editor’s note: The American Communities Project asked a few community leaders around the country to share their hopes and what their community most needs from the new Biden administration.

I am City Administrator for America’s Seaplane City, Tavares, in central Florida’s Lake County (part of Graying America in the American Communities Project). Here I manage a full-service city of 18,000 people with 200 employees and an annual budget of $55 million. As I consider my city’s needs and my hopes for the newly inaugurated Biden administration, I offer my own opinion here, not that of the City or its elected body.

Such a move would reduce the federal government’s financial burden for large capital expenditures on local projects, while reducing local governments’ annual burden of maintaining and operating their infrastructure, while implementing a unified position across America on a local level — a win/win/win.

In that spirit of mutuality, I’d like to see the new Biden Administration lead and unify the nation by lowering the volume and influence of the relatively small number of extremists and raising up the voices and influence of levelheaded, rational Americans.

Then, it must focus on implementing this vision — because a vision without implementation is a hallucination. The work of the federal government and this new administration gains its authority from America’s founding fathers, who had a clear vision of how government should work. The federal government was to be dependent on the states. As James Madison wrote: “Each of the principal branches of the federal government will owe its existence more or less to the favor of the State governments, and must consequently feel a dependence.” The Tenth Amendment of the Constitution stresses this point, stating: “The powers not delegated to the United States by the Constitution, nor prohibited by it to the states, are reserved to the states respectively, or to the people.”

In this structure of federalism, the expression “all politics are local” rings true every day. Citizens reach city government first because the city is the closest to the people. If the new administration wants to have an immediate impact on Americans, I’d recommend using two existing channels: local policymakers and local implementers.

If the administration wants to immediately implement a vision and communicate that vision to Americans, it could, in theory, make one phone call to ICMA’s Executive Director Marc Ott to get the ball rolling, and the message would get to every professional city and county manager in the U.S.

If the administration wants to immediately implement a policy and communicate to every local policymaker in the U.S., it could make one call to the National League of Cities Executive Director Clarence Anthony. The message would, in theory, get to every local elected official in the United States and to every American via their elected local official and trusted city manager.

To be fair, not every city or county elected official belongs to these two associations. However, most do belong to them as well as their affiliate state associations. Both associations have enumerated ethical standards for membership and sanctions for violating these standards — the embodiment of rationality and levelheadedness. I think this underused pipeline to local communities should be used more by the new administration, given new video conferencing technology like Zoom.

In my humble opinion, delivering a message, policy, or action via local and levelheaded Americans will produce the best results. 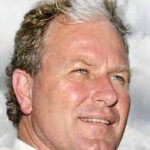