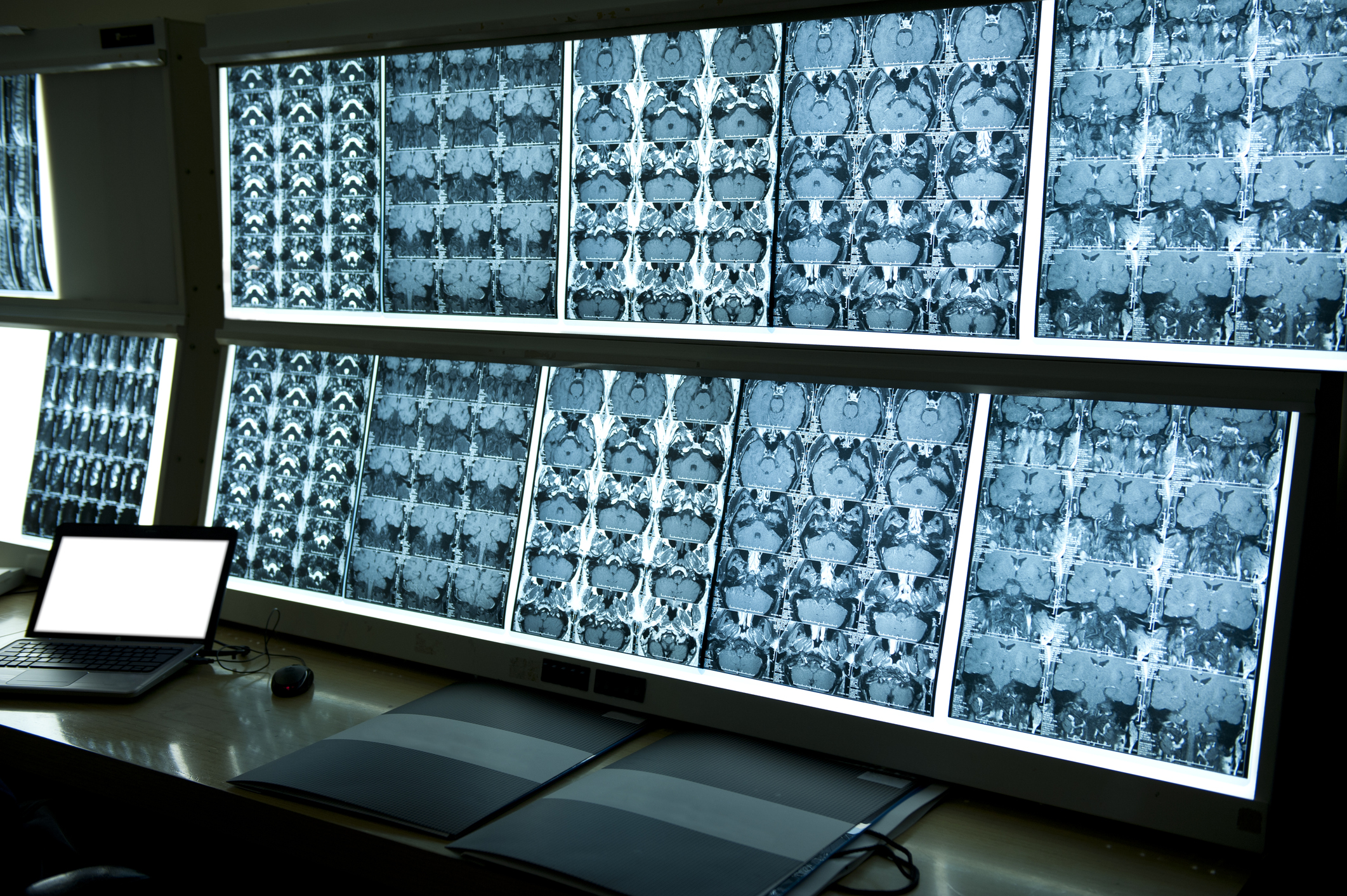 During the past month, the spread of the Covid-19 virus has taken a turn across the country with two major impacts, as seen in the American Communities Project: Rural communities are seeing some of the biggest growth in cases, and Hispanic Centers and Native American Lands are seeing their infections skyrocket.

While the nation’s attention has been focused on New York City’s success in bending the curve during the pandemic, many communities in the ACP are living through very different realities. The infection numbers for the last month, combined with data on the number of ICU beds in each type, show serious challenges may be looming, particularly as some places relax restrictions on travel and business operations.

The virus’s move from urban areas and into more rural locales can be seen in the percentages of coronavirus cases in each of the ACP’s 15 types.

To be clear, cases were up in all types, but they were up more sharply in some than others, which led to the percentage gains and losses.

The increase in cases in College Towns is more complicated. Many colleges and universities sent students home in March, so, in theory, the big increases there are happening even after the population has contracted. That may be something for schools to consider as they weigh whether to open their campuses this fall. (Already this week, the California State University system announced that fall classes will take place online.)

The jump in the Hispanic Centers may be in part due to the location of those communities. The southwestern states have seen some sharp increases in the last month — more on those communities below.

Three community types stand out for their numbers of confirmed cases: Hispanic Centers, Native American Lands, and Rural Middle America. In all three types, Covid-19 cases climbed by more than 300% in the last month, compared to the national increase of 140%.

Those increases likely have different drivers.

In Rural Middle America, it’s the sheer number of locales adding up to a big tally. Almost 600 counties fall into the category, and the increases in most have been slow and steady. In the group, 70 counties have had no increases. Another 230 counties have increased their caseloads by 10 or fewer. One group of 65 counties has been hit harder, with increases of 100 or more.

In that way, Rural Middle America’s increase seems to largely follow the expected infection pattern: a small selection of hot spots and a few places with more serious issues while a slower spread dominates elsewhere.

One thing these Hispanic Centers and others share: meat-packing plants. The tightly packed factory floors and limited protective gear in many of those facilities have created a big story during the pandemic.

Add in that Hispanic Centers tend to have higher rates of uninsured people — 19% for the median county versus a national average of 10%, according to the Robert Wood Johnson Foundation’s County Health Rankings and Roadmaps. Thus, one can see how the numbers there can grow quickly when the virus arrives. Lack of insurance usually means fewer visits to the doctor and a less healthy community overall.

For the Native American Lands, the increase in cases is largely driven by just a few of the type’s 44 counties. Nearly half of the counties, 20, saw no increase in cases in the last month. At the same time, only six counties saw increases of 100 or more.

But the jumps were not just about one region of the county or one reservation. The biggest increases were in McKinley and San Juan counties in New Mexico and Navajo and Apache counties in Arizona. But Robeson County, North Carolina, is next on the list, followed by San Juan County, Utah. And Adair County, Oklahoma, is not far behind with 45 new cases.

The larger point in the data, however, is that the Covid-19 story is far from over. Summer travel season is arriving. The combination of a vacation-seeking public and states with looser virus health guidelines could create a long list of challenges this summer — as well as the potential for more hot spots to pop up around the country.

Those are just a few of the issues the ACP will be watching as the story around the pandemic evolves.