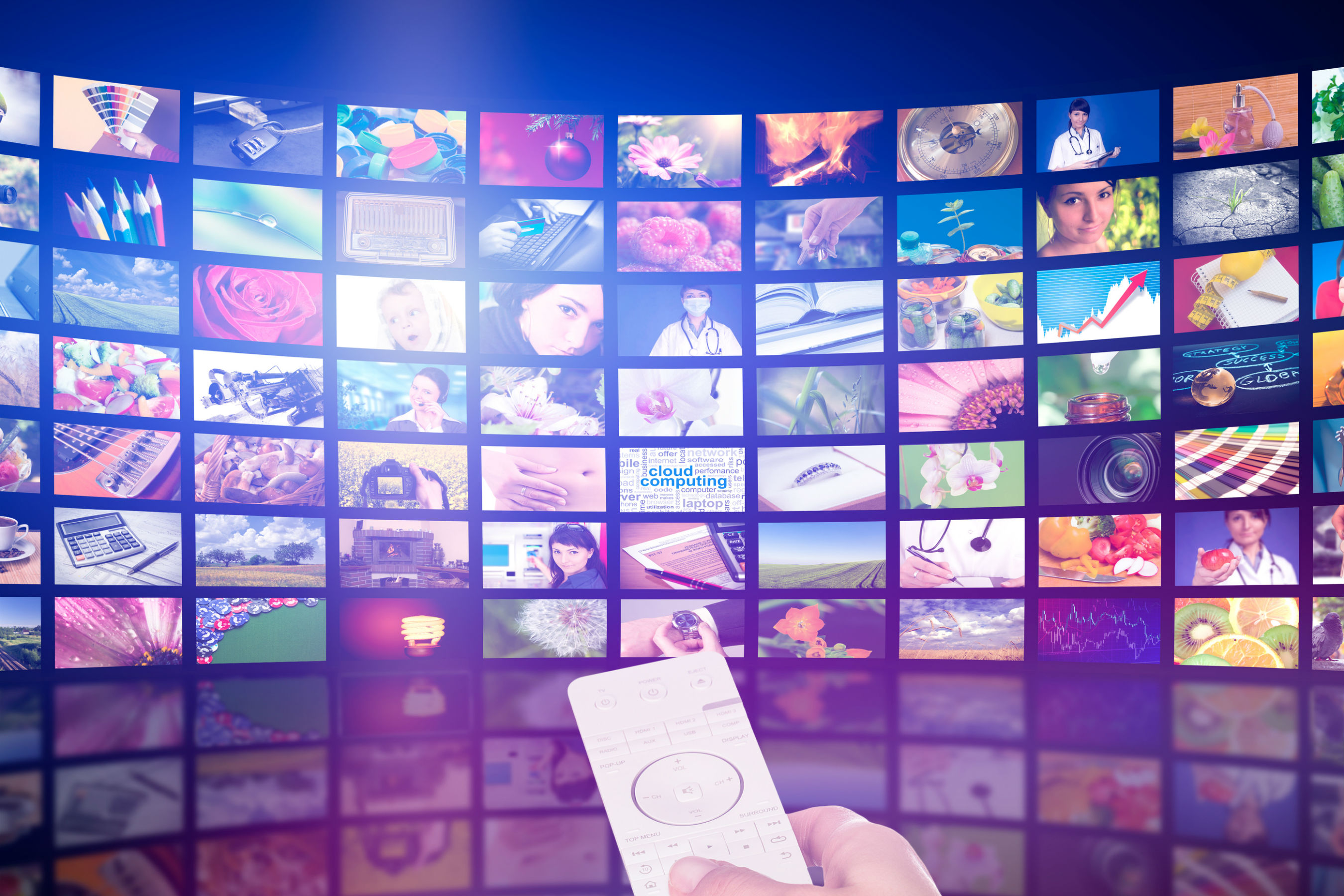 Weeks into the Covid-19 pandemic, one trend has emerged consistently in polling: Where people get their news on the story matters. And compared to the population overall, Fox News viewers in particular tend to be less concerned about the coronavirus — they are much less likely to see the current situation as a crisis, and are more likely to think it will end soon.

Through the lens of the American Communities Project that has special meaning. News consumption habits differ sharply in the 15 community types in the ACP with some places turning to Fox News more heavily than others.

The Fox News difference has appeared in a range of polls. The latest NBC News/Wall Street Journal poll found that people who regularly watch the network are much more likely to trust what President Donald Trump has said about the virus (59% said they trust him) compared to those who regularly watch other broadcast news (30%). Fox News viewers were also much more likely to approve of President Trump’s handling of the virus (69% approved) compared to other broadcast outlets (37% approved).

And the differences extend well beyond politics. A 2,100-person mid-April survey from Dynata, the world’s largest first-party survey insights company, found people who said Fox News was their “primary news source” were much more likely to think the worst of the pandemic is “behind us” — 41% for Fox News viewers versus 26% for Americans overall.

(Viewers of the network are also much more likely to believe the virus is man-made — 40% for Fox News viewers versus 25% for Americans overall.)

These sharp differences in opinion suggest viewers of the network aren’t just getting their news from a different source than others, but that the picture of the world they are receiving is starkly different than the picture their fellow citizens are getting elsewhere.

Looking at those differences is a key aspect of the American Communities Project’s mission, and the data suggest there is a definite pattern to Fox News viewership, according to an almost 10,000-person online survey conducted by Dynata in late 2019.

That survey found that Fox News has a large audience. About one-third of those respondents said they had turned to the channel in the “last 30 days” — roughly the same figure as ABC and NBC and just a few points higher than the numbers for CBS and CNN. The only outlet that was higher was “local news.”

But the figures for Fox News viewership were much higher in the 364 counties of Graying America, the 370 counties of the African American South, and the 41 LDS Enclave counties in and around Utah. In each of these three types, the Fox News number was 42% or higher.

The figures were noticeably lower in Rural Middle America (24%) and the College Towns (28%).

You can see all the ACP communities on the map below.

These numbers will give us an interesting way to watch the virus story in the weeks and months ahead. As we noted earlier this month, the community types in the ACP are all experiencing the coronavirus in different ways. The Big Cities got hit first, but virus has spread and is reaching into rural areas.

To be clear, those community types are very different. The African American South is characterized by division along racial lines — their counties’ white and black populations tend to see their communities differently. Graying America is much less diverse racially and ethnically. As the pandemic story goes on, it will be interesting to see how those communities respond to it.

In the African American South, those more sanguine opinions on Covid may bump up against a tough reality on the ground. Take Georgia, for instance.

There, the state government is set to let some businesses open on Friday, but look at the map, and you’ll notice a large swath of African American South counties running through the middle of the state.

Already Georgia is showing worse infection rates than its neighbors — about 185 per 100,000 people in Georgia versus 108 in Alabama and Tennessee and 89 in South Carolina, according to USAFacts.org.

While in Graying America, where rates are lower, it may be easier to justify an optimistic view … at least for now. Many of those counties are scattered around the rural northern and western states, but Florida also has large cluster.

The one thing that’s become clear with Covid-19 is the numbers and stories around them can change fast. And in a month those communities may be living in different realities than they currently are.