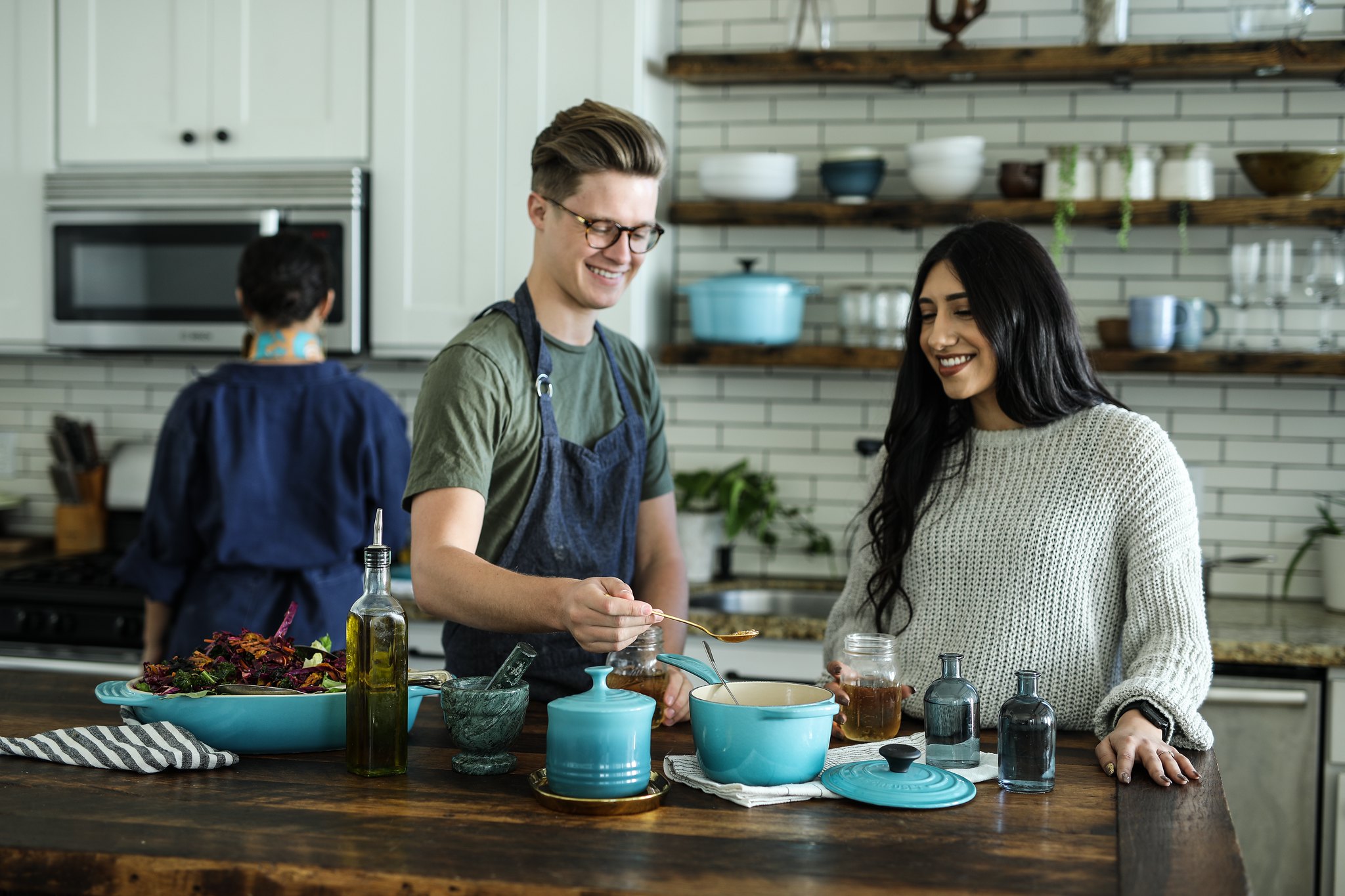 “Leisure has been, and always will be, the first foundation of any culture,” German Catholic philosopher Josef Pieper wrote in his 1952 seminal title Leisure: The Basis of Culture, which traces leisure’s history from the ancient Greeks down through the ages.

Today with so many facets of American life funneling into an ongoing culture war, conventional wisdom would suggest that Americans break apart in their leisure choices, too. To the contrary, Simmons National Consumer Survey shows that Americans nationwide continue to enjoy the same leisure activities by significant margins — listening to music (65%), dining out (55%), and reading books (46%), for starters. This similarity holds when drilling down into geographic groups, based on a new American Communities Project analysis of Simmons’ data.

The firm asked respondents about 30 different leisure activities/hobbies they engaged in during the last 12 months, as shown in the word cloud below. It’s true that some community types stand out for residents’ participation in niche activities, such as antiquing, bird watching, going to bars, painting/drawing/sculpting, and playing bingo. However, here, too, Americans in different communities can find common ground.

Last year, we wrote that listening to music was the most popular leisure activity in America and the common denominator among all community types, based on the 2017 Simmons survey. That remains the case in the 2018 survey. Besides music, reading, eating, playing games, and preparing food top the list of leisure activities/hobbies — all underscore universal values of learning, connection, and nourishment.

The word cloud below illustrates the popularity of the hobbies asked about. The larger the word or phrase, the greater the number of people across the country participate in that hobby.

Spotlight on Reading and Cooking

While there’s been a lot of discussion about the waning number of readers in the digital age as well as a heightened focus on other ways Americans consume books, as a recent Pew Research Center survey showed, both the chart and word cloud illustrate that reading books remains one of the most popular hobbies across community types. LDS Enclaves, filled with younger residents seeking good, clean fun, outpace all other groups at 56%. Hispanic Centers, also dominated by youth but where many new immigrants may struggle with English reading comprehension, are at the bottom of the pack at 39%. College Towns gravitate toward the higher end, at 49%, but not overwhelmingly so. Twelve community types stand at or above 45%.

The one-third figure generally holds up in communities of color and dense, multicultural communities that have additional food and housing hardships to overcome, including the African American South, Big Cities, Hispanic Centers, Native American Lands, and Urban Suburbs.

According to the 2019 County Health Rankings, these five community types stand out for having unfavorable housing and neighborhood circumstances that can make cooking for fun (and baking and barbecuing) challenging. Gallup’s latest Well-Being Index also shows many residents in these areas have trouble affording food.

Popularity of Hobbies by Community Type

Below is a closer look at how hobbies stack up in each of the ACP’s 15 community types. The bigger the word or phrase in the word cloud, the more people said they participate in that hobby.

As indicated above, less popular overall but still occupying a sizable chunk of Americans’ leisure time are several different activities, including:

This is just a sampling of the 30 different leisure activities/hobbies Simmons asks about. There’s much activity overlap among community types, and some hobbies are popular or unpopular in particular kinds of places. It’s worth noting that about 7% of respondents said they didn’t participate any of the 30 choices. Residents in the African American South, Big Cities, Hispanic Centers, and Native American Lands were more likely than average to check this response.

When digging deeper into the degree to which community types fall above or below these averages, it’s clear that gardening is more popular in whiter, more rural communities as well as the Middle Suburbs. These communities cover a broad age range. Gardening is less popular in communities of considerable ethnic and racial diversity, whether these populations are in rural, urban, or suburban areas. (Scroll over the bars below for percentages.)

Not surprisingly, College Town residents groove on going to bars. Older Middle Suburban and Aging Farmland residents are more likely to go out to bars and dance, too. The activity seems anathema to more religious communities, including LDS Enclaves and Evangelical Hubs. Residents in communities of color are also less likely to take to the bar scene.

Painting, sculpting, and drawing are major activities in Native American Lands, where art is often a prized part of the culture. In another youth bastion, College Towns, many students, staff, and faculty take up this art hobby. Working Class Country, much of which rolls along the striking Appalachian and Ozark mountain landscapes, is also home to more artists than average.

Bird watching is a preferred pastime in a range of rural and exurban counties, where there’s ample space for observing. People are much less likely to participate in denser cities and suburbs as well as Hispanic Centers.

Residents in communities of color, including the African American South, Hispanic Centers, and Native American Lands, as well as religious Evangelical Hubs and LDS Enclaves are much more likely to play bingo than other groups do. Bingo is not as desired in rural community types, including Aging Farmlands and Rural Middle America. Graying America, with its high senior population, has an average number of bingo players, which is why it’s not depicted below.

Overall, this research shows Americans have several kinds of activities in common when they’re not working, providing time for coming together this holiday season — and beyond.