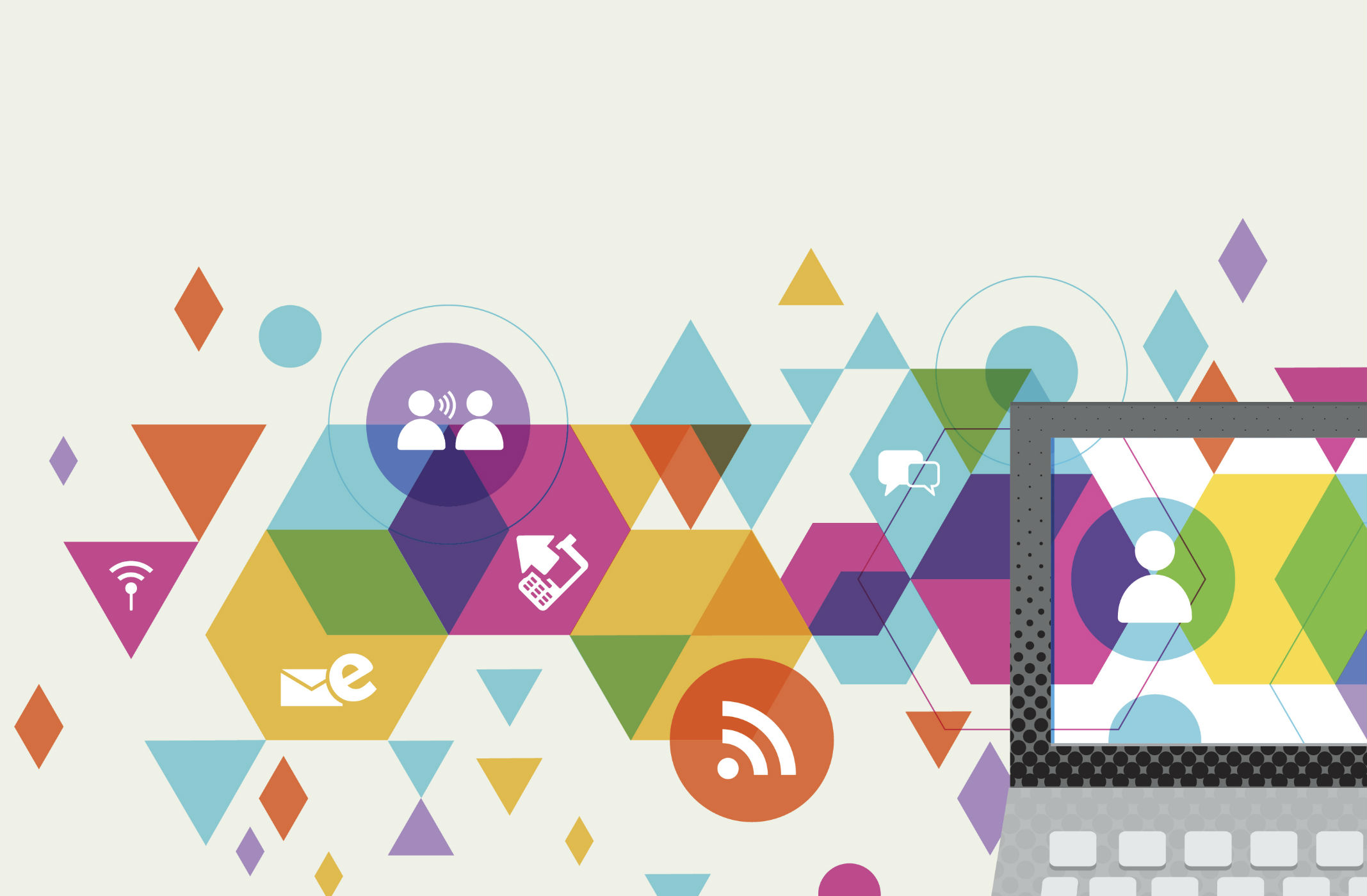 As data breaches roil the tech landscape and moves to boycott Facebook, Apple, and Google increase, Americans across the country see the lack of privacy online significantly impacting them and those they know. It appears to be a great common denominator in the country’s cultural experience today, unlike many other aspects of life as chronicled by the American Communities Project.

Online usage tracks similarly among the 15 community types. According to Simmons Consumer Research data from July to December 2017, 45 percent of Americans on average went online at home more than 25 times in a given week. (Hispanic Centers were the notable exception with 38 percent logging on that much.) About 17 percent spent one to four hours online at home (but not on email) and 15 percent spent five to nine hours online in their homes in a typical week.

Despite such consumption, just 31 percent of people felt they have “a fair amount of control over information about them online.” This deviates by just a percentage point or two across the 15 community types in the American Communities Project. Aging Farmlands is on the lower end at 27 percent, perhaps because fewer people are online in these places.

Generally, people feel helpless when these situations happen. Across community types, 42 percent of people agreed that once their personal info is online, there’s nothing they can do about it. The percentages in individual regions range from 40 to 44 percent.

To be sure, the latest headlines show that Americans are not fully informed about what’s happening to their personal information online. Simmons found that 55 percent of people believe they understand the risks of providing information online. Drilling down, this number ranges from 57 percent in the Exurbs, home to a high percentage of wealthy and educated residents, to 52 percent in Hispanic Centers, whose demographics are 56 percent Hispanic and 30 percent under 18.

However, just 27 percent said they often read companies’ privacy statements. In most kinds of communities, the figure ranges between 24 and 28 percent. In the African American South, the number hits 30 percent. Perhaps then it’s not surprising that many people weren’t aware Facebook Messenger was scraping their personal information and upset to recently learn that it was happening. In a bit of irony, Facebook CEO Mark Zuckerberg responded that people who signed up for the company’s app accepted all the terms in its user agreement.

As Congress grills Zuckerberg this week about Cambridge Analytica’s data harvesting of up to 87 million users, it’s worth pointing out that people’s confidence that government can handle the problem is not high. Just 31 percent of people said they trusted the federal government to protect their privacy online, according to the Simmons survey. Aging Farmlands had the least trust at 27 percent. (In the U.S., Facebook has a total audience of 214 million users.)

With all the data breaches and the government’s laissez faire policies thus far, it seems some people have chosen to take matters into their own hands. Twenty-five percent of people across community types said they are using the internet less because of privacy concerns.

Keys to Shrinking the Digital Divide: Infrastructure, Devices, and Literacy