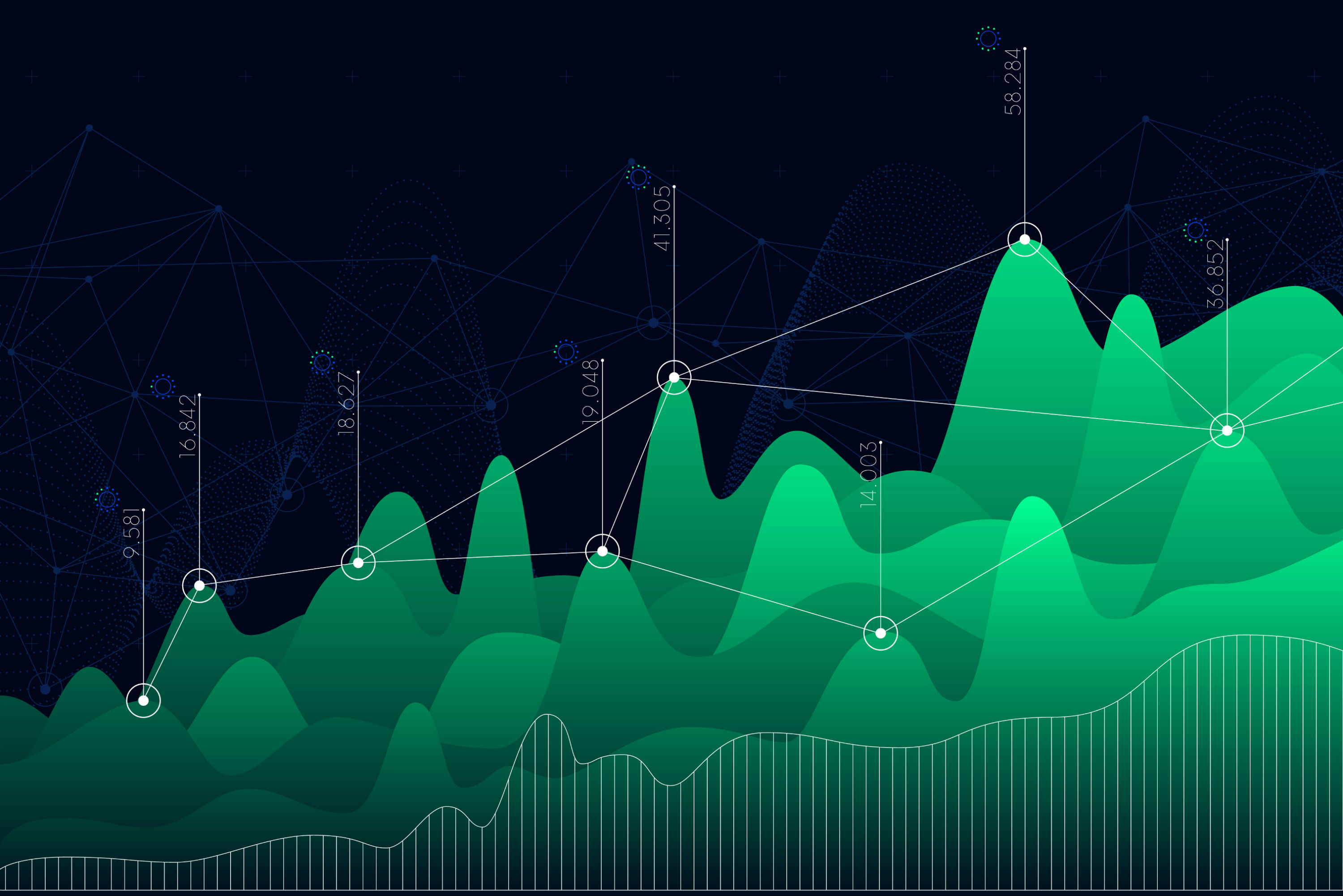 As Covid-19 vaccination rates rise, there is hope that the economic hardship that has hammered the country will wane. But a closer look at the pandemic’s impact on jobs, employers, and wages raises questions of what the recovery will look like in the 15 county types of the American Communities Project.

At the national level, most employers seemed to be keeping their doors open, but at greatly reduced staffing levels, according to September data from the federal government’s Quarterly Census of Employment and Wages. Those numbers showed job losses across the board. And within the ACP typology, some communities were hit hard, particularly the densely-packed Big City counties. Other communities, such as the Exurbs, were riding out the virus in better shape.

For this data analysis, the ACP partnered with the Economic Innovation Group to measure changes in jobs and employers as well as average wages from September 2019 to September 2020 in the 15 community types. The data show how varied the impacts are. In short, there is good reason for optimism about a recovery, but there is also reason for uncertainty as the post-COVID economy comes into focus.

Where Jobs Went Away

The pandemic’s biggest economic challenges came in lost jobs. That’s not a surprise to anyone who has followed economic news in the past year. The massive spike in unemployment last spring as the virus left employers and employees in a state of shock — even as the larger story over the summer was one of slow recovery.

But the data here, which again measure September to September changes, show how long-lasting and uneven those job loss impacts were.

Big Cities saw a nearly 10% drop in employment in September 2020 compared to September 2019. That’s a pretty massive shift considering it was months after the initial economic shutdown. And it suggests that even as the employment numbers got better nationally, Big Cities lagged behind.

Native American Lands did not fare much better, with a nearly 9% loss of jobs. Urban Suburbs saw the same drop. In Hispanic Centers and blue-collar Middle Suburbs, the job loss numbers were around 7%.

To be clear, measuring job losses is not the same thing as measuring unemployment. Unemployment measures people looking for a job who can’t find one. These numbers measure the number of people who were employed in 2019 and then in 2020. In some ways, that may be a more accurate accounting of what has been lost in the pandemic.

Driving most of these job losses was a big contraction in the leisure and hospitality sector. In 11 of the 15 ACP types, that sector led the way in job losses and often by a large margin. The exceptions were Working Class Country, where leisure and hospitality tied with manufacturing for job losses. Manufacturing was the leading cause of job losses in Evangelical Hubs. And loss in natural resources jobs was the biggest factor in Native American Lands and Aging Farmlands.

In most cases, the other big story in the data, rising wages, would be seen as good news, but not in the time of Covid-19.

In fact, the increase in wages that we see in the EIG analysis in this case, just drives home the point of lost jobs. Every one of the ACP’s 15 community types saw increases in wages, and some of the increases were massive.

However, consider where the biggest jumps were. There was a spike in Big Cities — an increase of more than 9%. And the Urban Suburbs are right there with them. Behind those big wage increases is likely the divergent socioeconomic conditions in those places.

For all the people working in office buildings in Big Cities and Urban Suburbs, there are the people who work in the service jobs nearby, the restaurants, cafes, and bars that serve them and make lower wages. And don’t forget the nearby hotels that catered to businesspeople traveling for work. In Big Cities and Urban Suburbs, the leisure and hospitality job losses were massive — reductions of more than 25% in each type.

Lots of employees in Big Cities and Urban Suburbs have been “working from home” for a year now, but those are largely the high-wage, college-educated workers for whom that is an option. Their lives are different, but they are still working. Around their pre-pandemic offices, where they used to go to work, the economic landscape has completely changed. Shifts and hours have been shortened. Staffs have shrunk.

So the average wage is up in those communities, but really only because most of the jobs that disappeared are low-wage jobs. This is true around the country, of course, but it is of special concern in Big Cities and Urban Suburbs, where socioeconomic divides are deeply baked into community life.

It’s worth noting that the Exurbs, which are generally farther from urban core areas, saw smaller drops in employment (about 5%) and smaller rises in wages (about 6%). Those communities are also full of high-wage, college-educated workers, but they also tend to have fewer service jobs. Exurbanites are less likely to live near their place of work and more likely to face long commutes (or they were before Covid).

There is some decidedly positive news in the data. In September, even after five months of the pandemic, the number of “business establishments” was up in every one of the ACP types. The increase was very small in Working Class Country, but in 11 of the 15 types the increase was at least 1%.

Considering what the nation was going through at that point, any positive number was a good sign. But the size of the increases in the nation’s most densely populated places was impressive. It was more than a 2% bump in Big Cities and Urban Suburbs. In Exurban communities, it was more than 3%.

In LDS Enclaves, the jump was big — more than 5%. And the increases in some rural communities were encouraging, particularly Graying America.

That kind of consistency is not common in the ACP types, where the socioeconomic climates and populations are so different. These numbers suggest a relatively quick economic turnaround is possible across the country. As of September, many employers had made it through the rough early days of the pandemic and were just waiting to hire again.

But a big question hangs over that positive reading of the numbers: What exactly will the new economy look like as vaccination rates rise and people begin going back to work and school?

Particularly in urban environments, such as the Big City counties, there are questions of how much and how quickly things will go back to pre-pandemic norms. Will workers opt to work from home more? Will their employers let them?

If quarter of the workforce in a major city works from home half the week, what does that mean for staffing at the businesses that served them?

“It does seem like the hole in big cities is so deep and the pace of recovery/return-to-normal slow enough that there will inevitably be a long hangover,” says Kenan Fikri, EIG’s director of research. “The real elastic bounceback was from April to July; now we’re in a long, gradual haul. Many employer-employee relationships in hard hit urban services sectors have been severed; jobs will be harder to restore now that workers are off payroll. And employers may try to run lean for a while to recover their balance sheets too.”

And the recovery in the Big Cities is unlikely to be the same all over. Las Vegas, built on tourism, may come back when most of the population has shots in their arms and begins to travel more. Cities like Detroit, which were economically struggling and not particularly resilient before the pandemic, may see the COVID impacts linger.

Overall, the data suggest that the economy is in better shape than might have been expected in all 15 community types of the ACP, and most places do seem primed for a bounce back. But, even as Covid is being tamed, finding a new economic normal will likely take time.

Being Part of The Great Reshuffle in Rural Middle America