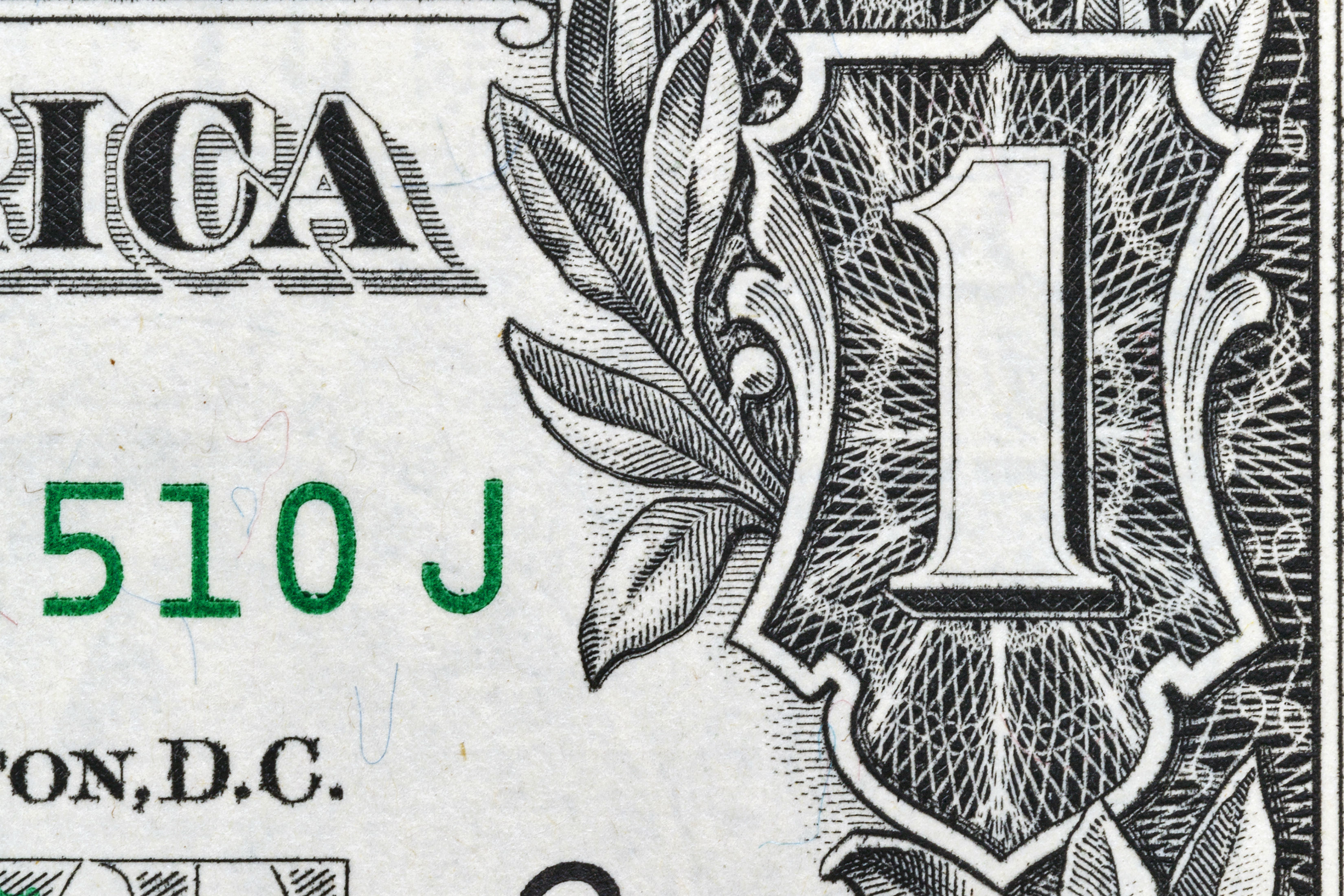 There are many ways to crack the fissures of the American economy — the impacts are unfolding in real time. Take personal finance in this unpredictable climate for one. Peering into people’s financial accounts on the county level shows the degree to which communities of color lag in creating wealth. In particular, the 161 Hispanic Centers, with their young and growing populations, struggle here.

More than two-thirds of Americans report some form of financial investment for the future, according to Simmons Consumer Research. Across the American Communities Project’s 15 types, 69% say they hold investments. The common link stops there.

Beneath the surface appear obvious cleavages. Whiter, older, rural areas break away from the pack at considerably higher rates: In Aging Farmlands, 79% own investments; in Rural Middle America, 78% do. For these rural areas where the median household income is just below the national average, a mindset of frugality instilled in youth and deepened through experiencing reversals of fortune season to season may be driving these rates; small towns, too, have seen business dry up and people departing for places of greater opportunity.

Other predominately white suburban communities, the Exurbs and the Middle Suburbs, stand at 76%. Exurbs, on the far outskirts of cities, are full of high-earning professionals with the means to invest. Middle Suburbs, found across the Industrial Midwest, are still home to sizable populations of union workers with pensions.

Communities of color, meanwhile, are at the bottom of the pack: In Hispanic Centers, where the median household income is low at $45,800, just 55% hold investments. In addition to having lower incomes and younger, unestablished populations, Hispanic Centers confront the obstacles of documentation status and English literacy, including financial literacy.

For youth-populated Native American Lands, where 31% are under 18, as well as long established African American South counties, the investment figure dips just below the average to 67%; while Big Cities, the most populous, diverse community type with a highest degree of racial and ethnic segregation among the types, clock in at 61%.

The Ability to Save — or Not

The 35-day, partial government shutdown highlighted how many Americans are living without savings. A Huffington Post/YouGov poll taken January 22-23 found that 52% are living paycheck-to-paycheck. The number jumps to 69% if a household earns below $50,000 a year.

This tracks with findings from Simmons Consumer Data last year. While savings accounts are the most used investment instrument, this financial tool doesn’t reach a majority: 47% of Americans across types have at least one. Once again, Aging Farmlands and Rural Middle America are ahead here: 57% of residents in both types have a savings account.

Where banking deserts are common, particularly in communities of color, the savings account rate is much lower. For example, the rate drops to 44% for both the African American South, where the median household income is $37,500, and the Native American Lands, where it’s $41,700. Diverse Big Cities, where the median income is $58,700, come in at 39%.

For the 24% of Americans invested in work retirement accounts, the topsy-turvy stock market may be of particular concern. In affluent Exurban counties, 30% of people have a 401(k), 403(b), or 457(b), thrift savings plan, or tax shelter annuity. LDS Enclaves, counties with high numbers of Mormons, are the next highest at 27%.

(While 401(k) plans are options in corporations and for-profit companies, 403(b) plans are common in public educational institutions, nonprofits, and churches or church-related organizations; 457(b) plans are offered in state and local government agencies and some nonprofits. A thrift saving plan is a defined contribution plan for U.S. civil service employees and retirees as well as for members of the military.)

Here again communities of color have noticeably lower rates: The African American South comes in at 19%, while Hispanic Centers lag all places at 16%.

Who Has a Pension Anymore?

Just 10% of the overall population have pensions — once a staple of the American workplace for loyal employees. Again, places that are whiter do better. The range runs from 8% for the African American South, Hispanic Centers, and Evangelical Hubs to 12% for the Middle Suburbs to as high as 13% for LDS Enclaves and Aging Farmlands.

These financial investment disparities between white and nonwhite communities are worth new scrutiny as America’s demographic shifts continue apace and the economy keeps changing in the months and years to come.