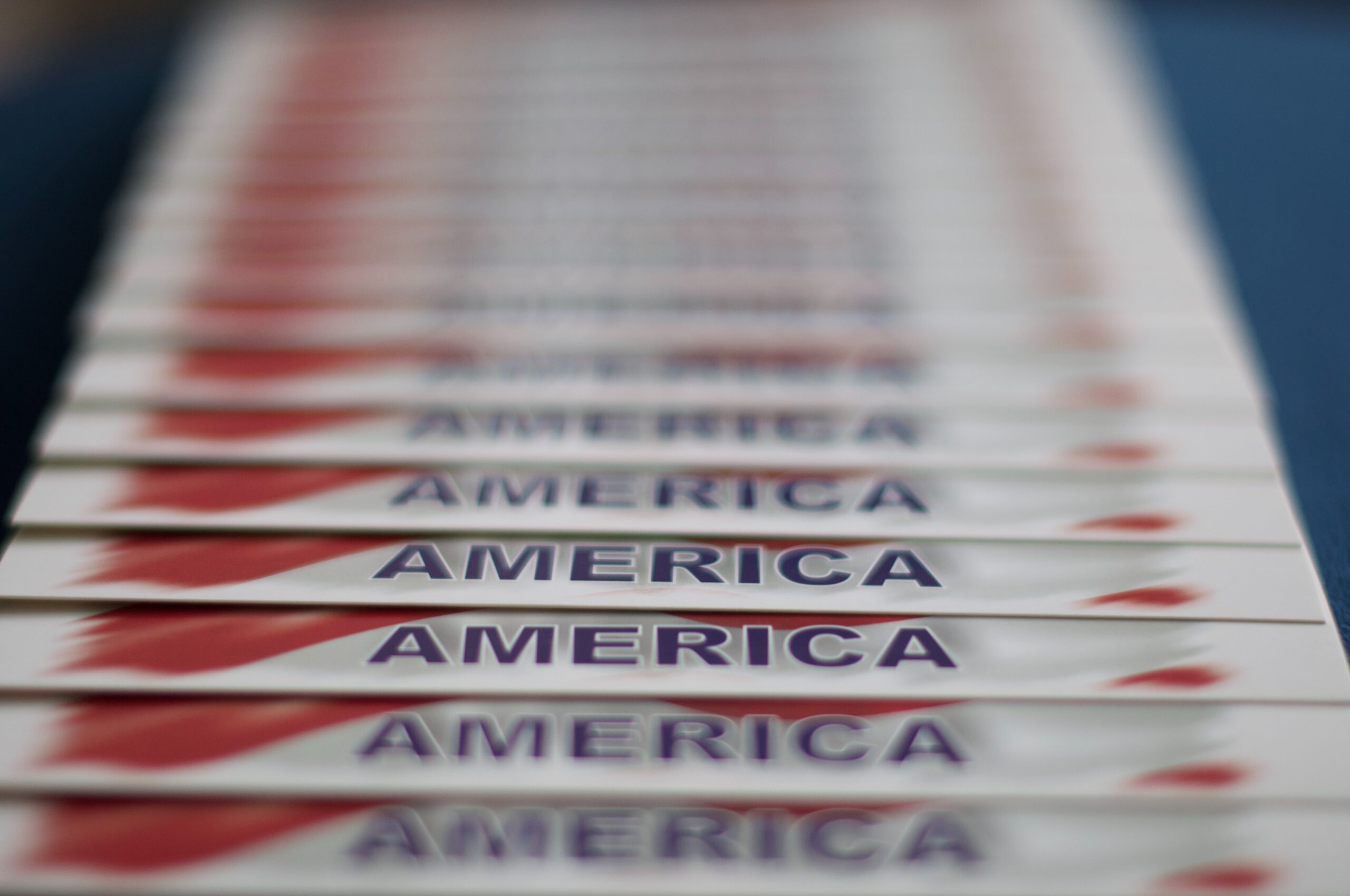 Today in a time of a global pandemic, economic upheaval, and political turmoil, The Harwood Institute for Public Innovation set out to gain a deep understanding of how Americans from all walks of life, from communities across this country, experience their lives and see the nation. Given the complex challenges facing the country, the Institute wanted to ensure that we engaged a genuine cross-section of Americans. So, we turned to the American Communities Project (ACP) to help us find a collection of voices.

We routinely hear that Americans are “polarized,” but in our work, we found that this word sorely misdiagnoses what ails us. Rather than being “polarized,” Americans are profoundly isolated and disoriented, producing a fight or flight response within people. The Harwood Institute will release our newest study early next year.

“A Walk Across the Country”

We chose to work with American Communities Project because of its rigorous and robust typology of the U.S. Importantly, the ACP’s framework captures and reflects the diverse cultural, socioeconomic, and political perspectives of the country. And the ACP typology is backed up by the best academic research and journalism in America.

In 1991, The Harwood Institute released “Citizens and Politics: A View from Main Street,” the first in-depth study to reveal Americans did not feel “apathetic” about politics but felt disconnected and pushed out. That report received widespread national attention and helped to reframe public discourse. Since then, we have traveled the country every three to five years to engage Americans on the state of the country and their lives. Now, almost exactly 30 years after our initial report, we set out once again to understand the mood of America. This time, we “traveled” the country via Zoom.

We activated our network of public innovators to host in-depth, two-hour focus group conversations (see map below) in each of the 15 county types that make up the ACP framework. Our partners included a variety of entities each deeply rooted in their respective community; conversation organizers included community foundations, United Ways, public libraries, a public media station, committed individuals, a Native American organization, among others.

A View of America

In our conversations, we found that conventional wisdom about how Americans are experiencing the state of the nation and their lives is wrong in 2021 just as it was in 1991. This new report reveals there is another virus infecting the nation — a civic virus that has been incubating and mutating for decades — that is pervasive, contagious, and perilous to our civic health.

Our forthcoming report details the nature and effects of this civic virus and what we can do about it. Here’s a quick summary of what we found:

● People are separating and segregating themselves from one another due to unrelenting fear and anxiety about what’s happening around them and to them;

● Many leaders and news media are intentionally stoking polarization for their own self-interest, with social media helping to create and amplify these divisions. This is producing a ceaseless surround sound that is engulfing people, subjecting people to an alternate reality that confuses, disorients, and destabilizes them;

● Seeing no way out, people are in an instinctive fight or flight response, many breaking up into smaller “tribes” and camps to protect themselves and gain validation, while others retreat from engaging at all.

In the time since “Citizens and Politics,” the conversation in the nation has shifted dramatically — from the problem is “out there” involving elected officials, news media and special interests to the problem is now “within all of us.”

Making use of the ACP typology, The Harwood Institute was able to tap into distinct areas of the country; and while we heard differences in how people are experiencing life and see the nation from place to place, we heard an unmistakable message across these areas about how isolated and disoriented people feel today — something fundamentally different from polarization.

For those who are interested in the state of our nation, and what can be done to bring people together and get things done, this will be an important report. Join The Harwood Institute’s newsletter to be the first to receive this new report, which will be released in early 2022. 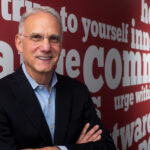 Rich Harwood is President & Founder of The Harwood Institute for Public Innovation.

How Dining Out Habits and Preferences Vary by Community