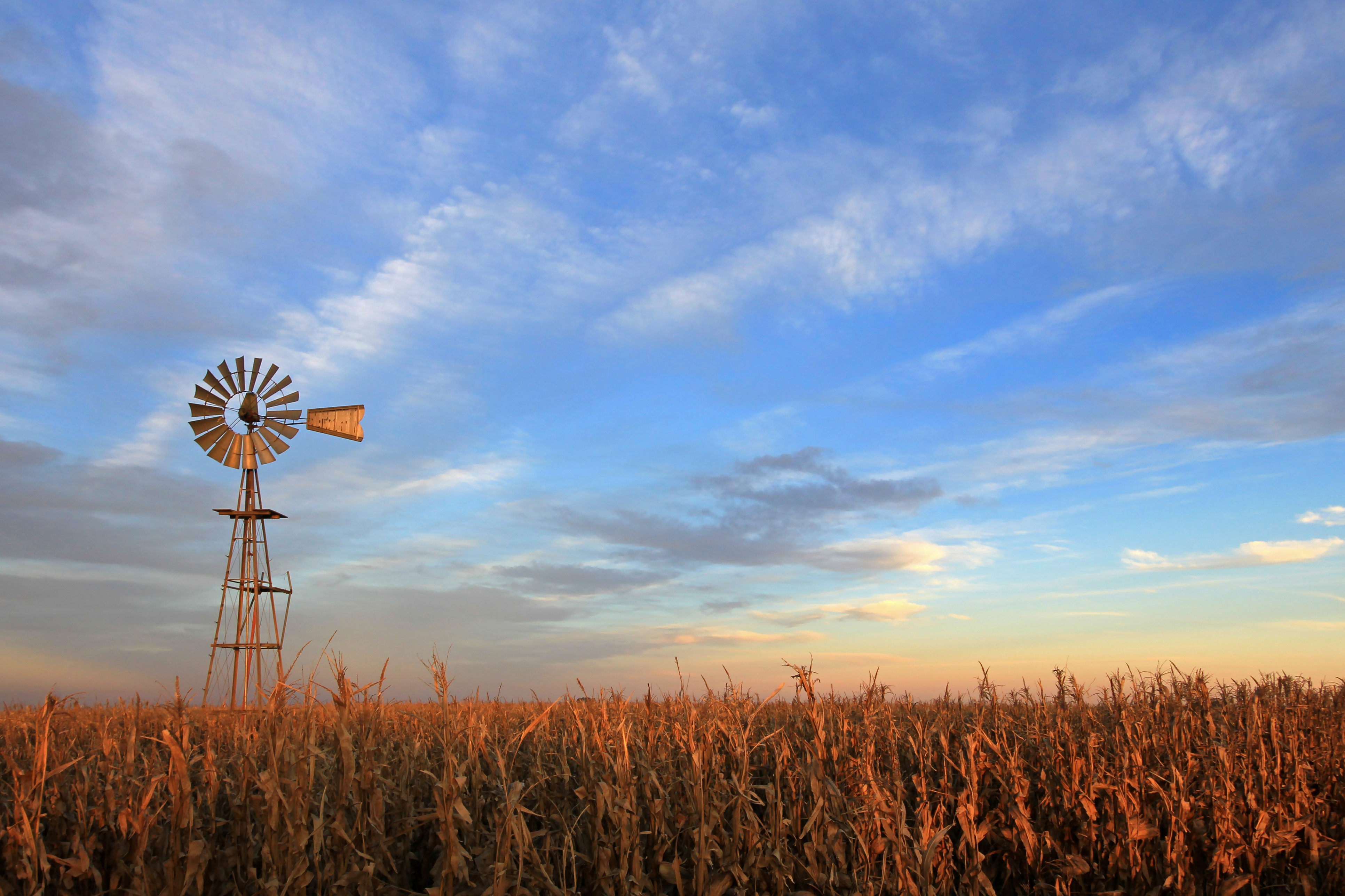 “Mom, I’m a boy.” I remember the day I heard those words, and my life changed forever. We had just come home from a junior high volleyball game, and my child, who was sitting at the table while I was starting supper, began to cry. I sat down with “Libby” (birth name) and wondered what was going on. Was Libby bullied again at school for being different? Were there other new problems I didn’t know about? I was completely unprepared for the words that changed the course of our lives that evening and are ingrained in who we are today.

I remember negotiating this scenario in my own mind: “Are you sure you’re not just a tomboy?” “Maybe you’re just gay.” “I was a tomboy too, this will pass.”

Little did I know that since the age of about 6, “Lenny” absolutely knew he was a boy. I was the one who was behind; I wasn’t paying attention; I didn’t know he’d already had self-discussions about being in a phase, or being gay. He was a boy and this was certain. I felt like a complete failure as this child’s mother. How did I miss all these signs, and why did I let him hurt for so long?

In 2015, in very rural western Kansas, I immediately felt sucked into a quagmire of misinformation or no information at all. I was scared, I was alone — who will help us navigate this new world and its threats to my beautiful, vulnerable child? I was in a funk for a month or more, consumed with selfish worry and the immeasurable heavy burden of fear. I awoke one morning, ashamed of myself, when it hit me that everything I was feeling, my child (then 13 years old) had been carrying for years before I even knew. In my worst dreams, I cannot imagine a child trying to figure this out on his own and the bravery it must have conjured to tell me.

To say that navigating the school system and the health care system, including the nearly impossible hurdles in health insurance, had taken an emotional and physical toll on this momma bear would be an understatement. Just finding a physician to engage in those original conversations about health care for a transgender child was a struggle in very rural Kansas. Our family physician helped all he could, but he ultimately referred us to the Gender Pathways Program five hours away in Kansas City. Gender Pathways was out of network for our health insurance, so the prior authorizations to even get in took many months for approval, and ultimately denied after the initial appointment. Sadly, on our own, we had to gather together the right providers  in the Topeka / Lawrence areas (still four hours away) so this care could be considered in network.

What could have been a simple comprehensive health care program through the Gender Pathways program turned into my own independent search for a family physician, a mental health provider, an endocrinologist, and an accepting laboratory that would provide services to a transgender teenager. I was often hung up on, misunderstood, or shamed by health care offices when I tried to make appointments for my child. Eventually, I found the right, affirming combination of services, but it was exhausting. During the process, I found myself angry often. With pessimism simmering just below the surface all the time, I was like a pressure cooker with no steam valve.

A Light in a Very Dark Tunnel

Then I felt things start to shift. I remember seeing her name in a Facebook support group. Stephanie Mott. This woman was the pillar of peaceful, loving transgender education in Kansas. Taking a risk, I sent her a message, and she immediately responded. Wrapping her arms around my little family, she drew us up, out of the dark, helping us make connections throughout the state. She saved us.

I wept when I first met her; we both did. She was leading the seminar “Teaching Transgender” in Salina, Kansas. Seeing her across the room, I went to her immediately. What do you say to someone who loves you when you feel no one else will, who helps you when you feel helpless, who tells you it will all be OK? For just that moment, it was as if I had become the child, and she was my mother, leading me to new hope. Over the next year, the tools she and her allies gave to me helped circle me back to the same position, except with a fresh attitude.

At an equality event in Topeka, Kansas, with my eyes brimming with tears, and my heart bursting with gratitude, I asked her how I could ever repay her. She told me that all she ever wanted was for all of us to help others when we are called to do so. She emphasized the need to remain articulate and peaceful. She showed us through her leadership how to do that. She inherently knew that if our debate was angry or hostile, it would be ineffective and that would not help our children.

On March 10, 2019, our state’s prolific leader Stephanie Mott passed away suddenly from an acute cardiac event. Taking us out at the knees, our network of allies (which has grown into the thousands) was in shock and disoriented. In the months since her passing, the LGBT allies in Kansas have regrouped, as strong as ever, and they forge ahead channeling their inner Stephanie Mott in continued advocacy to #dolove.

The thought that there aren’t a proportionate number of LGBT persons in rural America is false. About 3 million or more LGBT people live in rural America, according to a report released in April, “Where We Call Home: LGBT People in Rural America.” We are here, we are scared, but we are strong, united for a peaceful future for our most precious treasures, our children.

As the U.S. Supreme Court determines the value of LGBT youth (and adults), please understand that these kids have hopes, aspirations, and the same potential as every other child in this country. As parents we worry, we weep for our children’s struggles and we celebrate their victories. In light of new fears, we forge ahead with our children, hoping for a bright future.

Just today, it’s being reported that the official websites of the United States Health Department and the Office of Civil Rights have removed all language applying to transgender identity. I’m not going to lie, it’s hard to be peaceful in times like these, when large groups of people want to erase your child, like they don’t exist. When groups want to label them as mentally ill or sexually deviant, I do get angry. These frightening measures to erase our children are another blow to our advocacy efforts, but rest assured, even if the news from the Supreme Court this summer is not favorable, we will be there, we will cry, we will recharge, and then we will begin again…peacefully advocating for our courageous children’s futures.

In living memory of Stephanie Mott, we recharge one another’s batteries, advocating lovingly for a bright future for our beloved sisters and brothers. #dolove 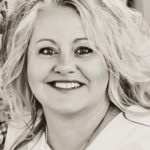 Ericka Nicholson was born and raised in rural Kansas. Her passion has been advocating for rural Kansas, and she is particularly proud of her years lobbying in the Topeka State House for higher wages for health care workers. In 2010, Ericka returned to her hometown as the City Administrator. In addition to advocating for her own child and the rest of the LGBT community, Nicholson serves as her county’s Economic Development Director and as the President of the local Volunteer Ambulance Service.

Many Cultures Take Center Stage in One Kansas Hispanic Center